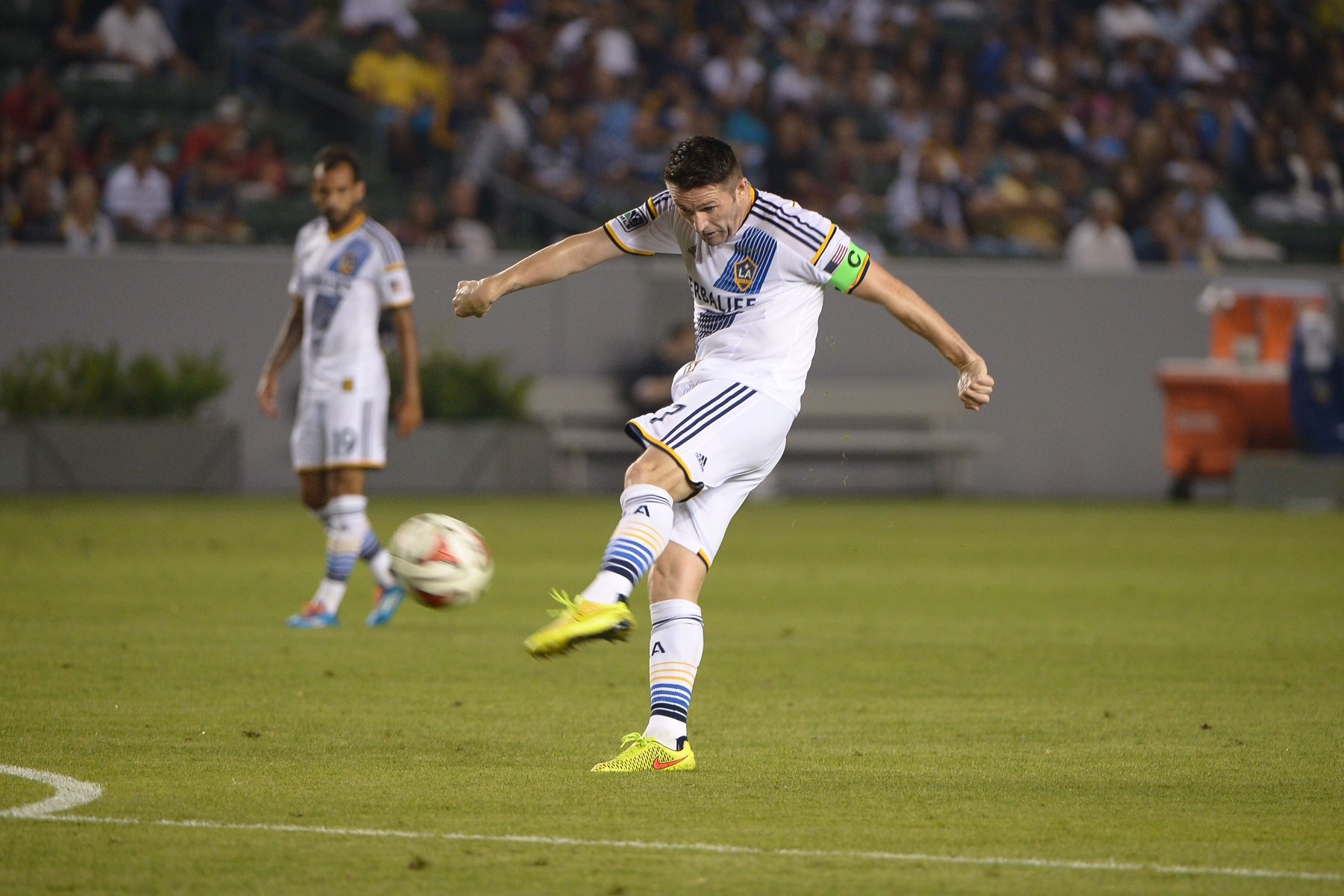 CORNER OF THE GALAXY – UNHAPPILY, NO FIREWORKS

On this episode of Corner of the Galaxy, we get the band back together with Josh Guesman and Jared DuBois.

The guys have so much to talk about that you get nearly a full hour of LA Galaxy talk.

Together they discuss the 2-2 draw with the Portland Timbers. Was this a game that showed fight? Did it show strength and smarts in coming from behind to get the draw? Or was this about missed opportunities and a continuing narrative that finds the LA Galaxy short of talent and unable to compete with the better teams in the league? Opinions are thrown around like an ultimate frisbee at Cal. But fixes come at a cost.

What do you think? Is this LA Galaxy team good enough to compete for an MLS Cup?

During the segment break be sure to listen to the post-game audio from the 4th of July game. Listen to Bruce Arena, Marcelo Sarvas, Robbie Rogers, Robbie Keane, and Landon Donovan explain their views on the game.

Did Bruce get it right? Where was the effort for the other 75 minutes?

With team news erupting toward the end of the week Josh and Jared will get you completely updated on the termination of a loan for a Brazilian, a guest making some moves at training, and 2 guys who haven’t seen the field in awhile finally eyeing a return. Plus an update on Omar Gonzalez‘s ankle injury and his availability for the Real Salt Lake game.

Finally, it’s all Real Salt Lake. A saturday night in July is all that remains of the 3 games that face two great teams: LA and RSL. What extra motivation does Nick Rimando have to stonewall the LA Galaxy? And will this weekend’s upcoming result be different than the first time these two teams met?

It’s a packed show full of all the fun, entertainment and LA Galaxy information you’ve come to expect from Corner of the Galaxy.

Want to have your voice heard on the show? Email us [email protected]