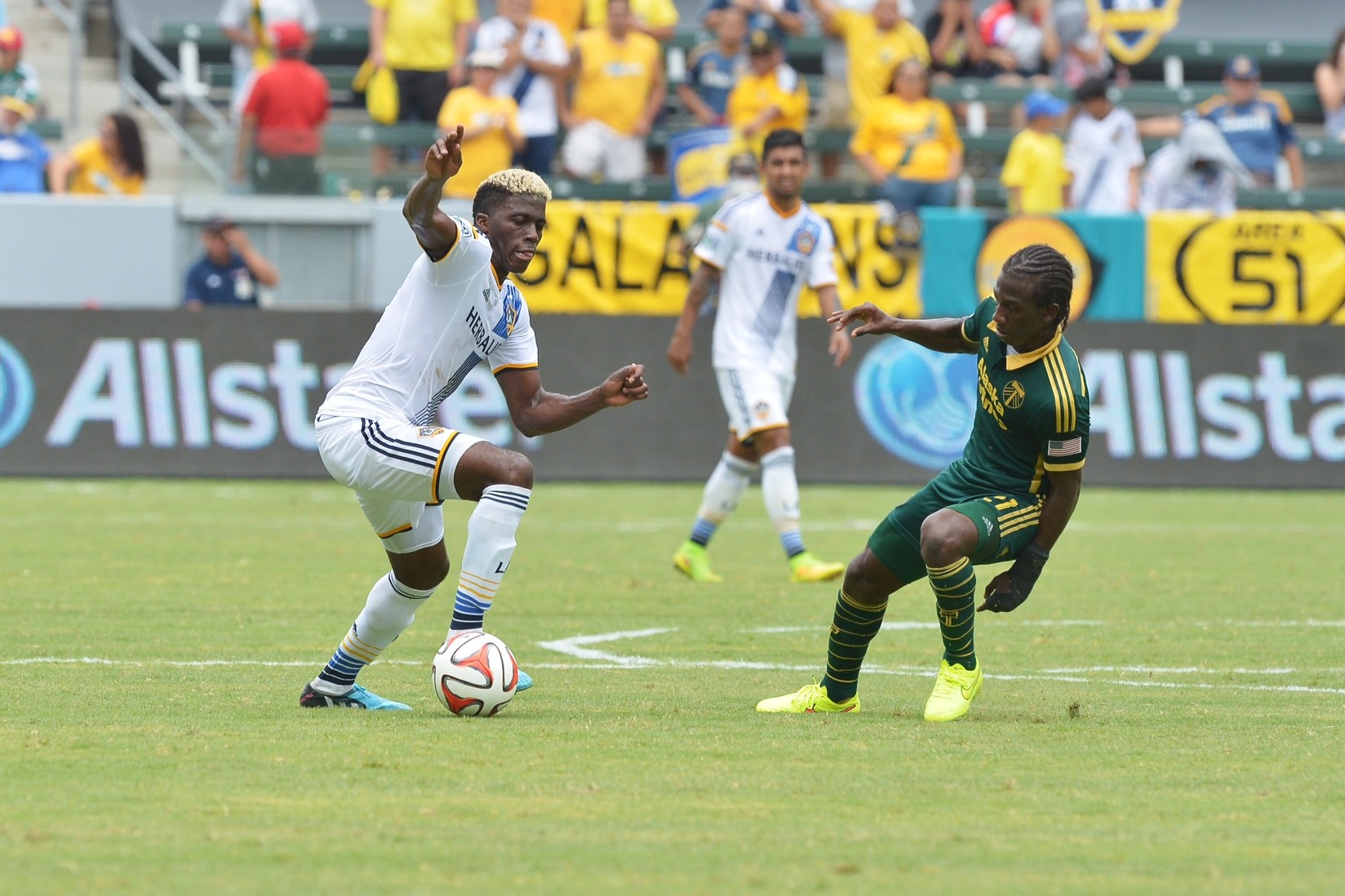 Corner of the Galaxy – POR, SJ and Pat Noonan

On this episode of Corner of the Galaxy, your hosts Josh Guesman and Jared DuBois take you through the high points of the LA Galaxy’s 3-1, come-from-behind, victory over the Portland Timbers. They talk about the reasons behind the LA Galaxy‘s success as well as what it means to be getting so many excellent contributions from Gyasi Zardes, Robbie Rogers, Dan Gargan, and especially the paring of Juninho and Marcelo Sarvas.

Everything is coming up roses for the Galaxy and the show includes post-game audio from Bruce Arena, Gyasi Zardes and LA Galaxy Captain, Robbie Keane.

Then Josh is joined by LA Galaxy Assistant Coach, Pat Noonan. Pat talks about the Galaxy’s recent form, why they’ve found some consistancy and what he expects from the rivalry matchup with the San Jose Earthquakes.

Finally Josh and Jared get you through the Sacha Kljestan rumor and why it may all fall apart, as well as get you ready for the Friday night game versus the visiting San Jose Earthquakes. It’s a rivalry game and almost anything can happen.

As always we’ve got a bunch of stuff we can’t wait to talk about. So let’s get to it!