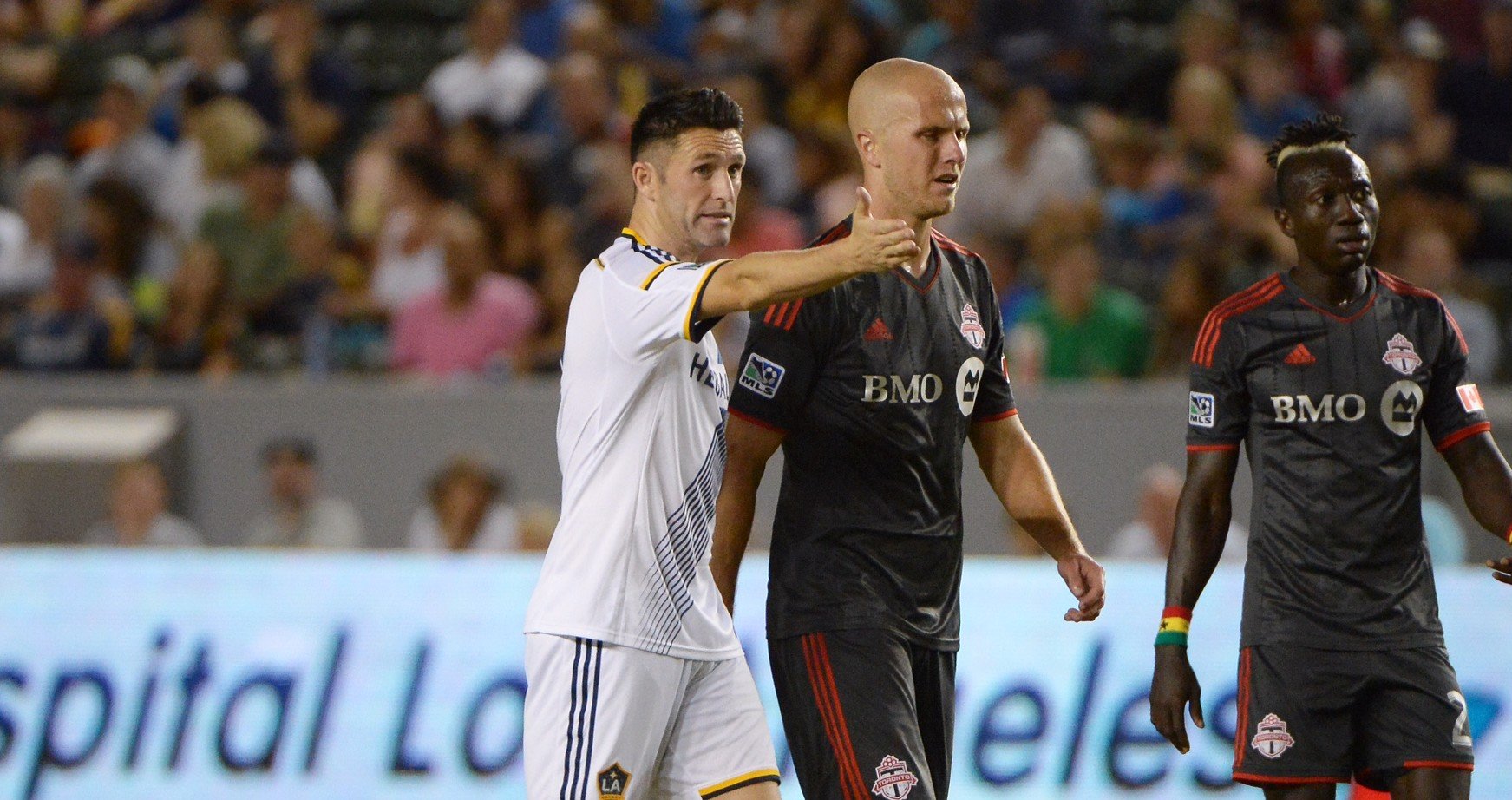 Corner of the Galaxy: Strange Things Happen in Dallas

On this episode of Corner of the Galaxy your hosts Josh Guesman and LA Galaxy Insider, Adam Serrano take you through the 3-0 victory over Toronto FC at StubHub Center over the weekend. They talk Leonardo’s passable performance as well as Landon Donovan holding the all-time MLS record for assists after he racked up another. Plus there’s in-game audio of all three goals (Robbie Keane 2, Alan Gordon 1) courtesy of Time Warner Cable SportsNet.

We’ll give you Toronto post-game reaction from LA Galaxy Head Coach / General Manager Bruce Arena, plus, from players Alan Gordon, Robbie Keane and Landon Donovan as well as give you all the latest team news.

Are you a fan of free beer? Or perhaps you want to know which Western Conference rival decided to waste some money on misguided advertising. International absences? Yep! We’ve got it all.

Plus a great preview of Sunday’s matchup with FC Dallas. While the Galaxy will be minus several key players, Dallas will also be short-handed. We’ll tell you what to expect and where you can find Sunday’s game. Plus we’ll tell you which team to watch on Friday night and what that could mean for your LA Galaxy.