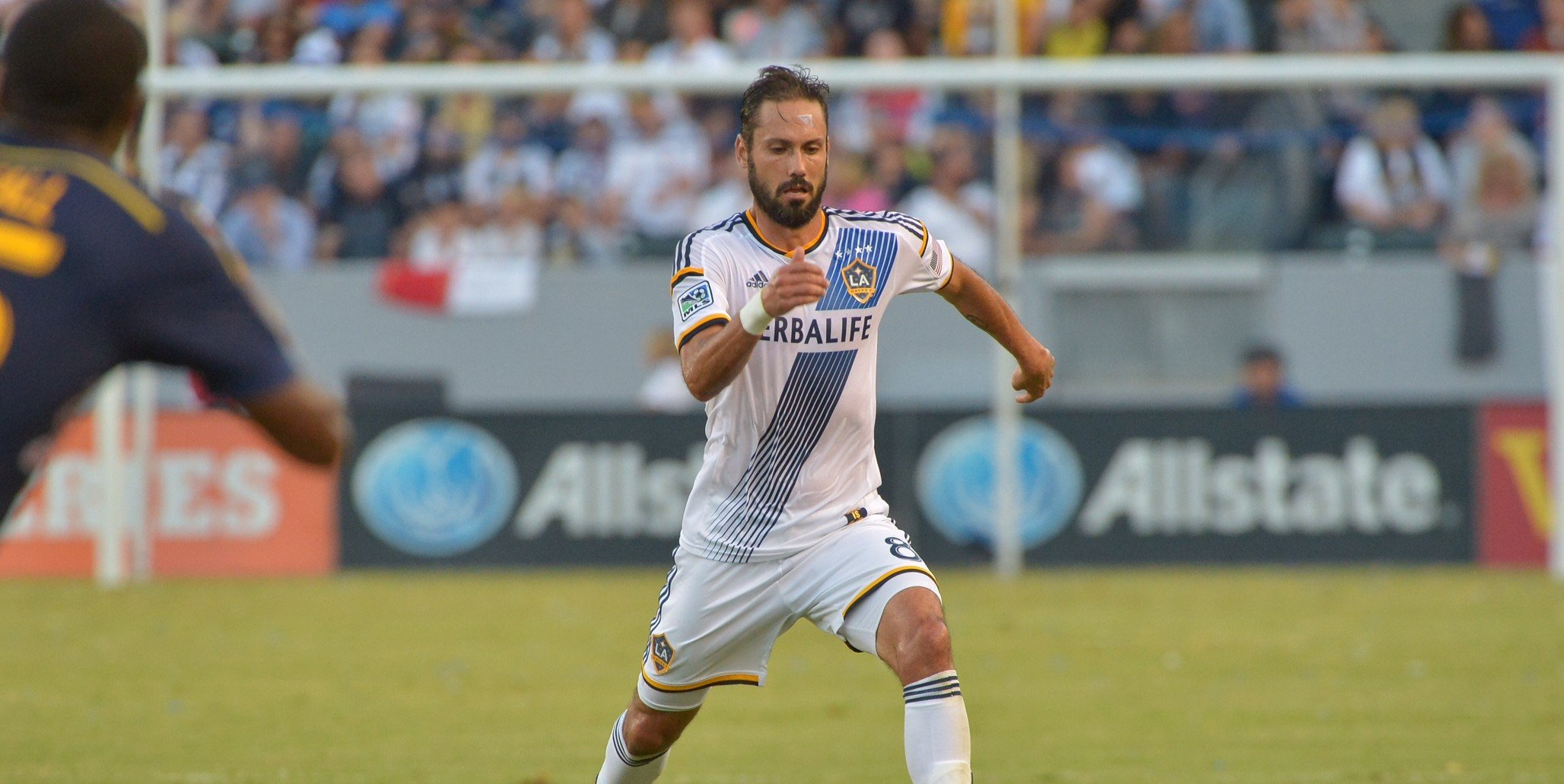 It all happened so fast: a mere forty minutes after Alexi Lalas tweeted that Marcelo Sarvas was traded to the Colorado Rapids, the LA Galaxy have confirmed the deal.

The Galaxy are expected to use their newfound third-place spot in the allocation order to make another attempt at signing Sacha Kljestan, who has become somewhat of a white whale for Bruce Arena and staff.

Galaxy fans hoping that LA’s bottom-of-the-barrel draft ranking would make for a slow news day may be in for a shock. Alexi Lalas, FOX analyst and former LA Galaxy president, is reporting that Marcelo Sarvas may be headed for Colorado:

I'm told that @LAGalaxy midfielder Marcelo Sarvas has been traded to @ColoradoRapids for allocation money and allocation ranking.

In the face of rumors, our own Josh Guesman penned an analysis of why Marcelo Sarvas might want to leave — and what it would mean for LA. Sarvas has been a rock for the Galaxy in midfield, but the club’s recent addition of Liverpool mainstay Steven Gerrard called Sarvas’s role into question.

Especially interesting in the rumored trade is the bump in allocation ranking. The Rapids were seated at third as of two days ago, a huge jump from the Galaxy’s 18th spot. It’s easy to imagine this move as a sign that LA are making yet another play for Sacha Kljestan.

Galaxy fans will absolutely want to keep an eye on this — and we’ll have updates right here as the situation develops.