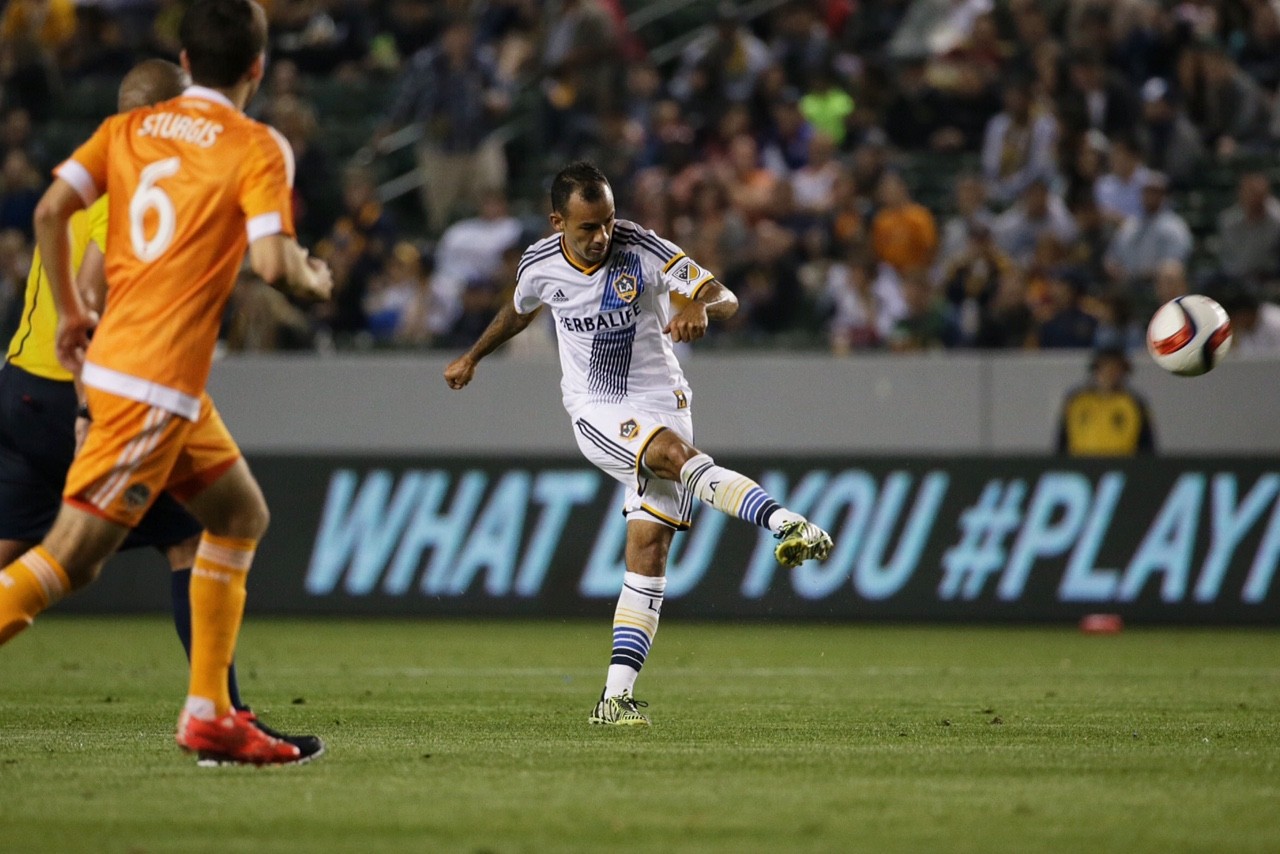 Recapping the LA Galaxy’s 1-1 draw with Houston and getting you ready for Saturday’s matchup with DC United. Plus CoG Hotline calls, post game audio and much, much more.

On this episode of Corner of the Galaxy your hosts Josh Guesman and Cory Ritzau want to walk you back through the almost unwatchable 1-1 draw with Houston. Along the way you’ll hear post game audio from Bruce Arena, Robbie Keane and Robbie Rogers as well as phone calls into the CoG Hotline.

Does Robbie Keane think he missed chances? Does Robbie Rogers blame himself for the goal allowed? And what did Bruce Arena think of the LA Galaxy‘s performance overall? It might be hard to find some shining stars for the LA Galaxy, but thanks to your calls and tweets we’ll point out who we liked and who we didn’t.

Then the guys give you update on International Call-Ups, LA Galaxy II and much, much more.

And of course the guys are all over this weekends rivalry matchup with DC United. The LA Galaxy haven’t lost to DC United in quite some time, and the last time the Galaxy visited RFK, Michael Stephens scored a goal.