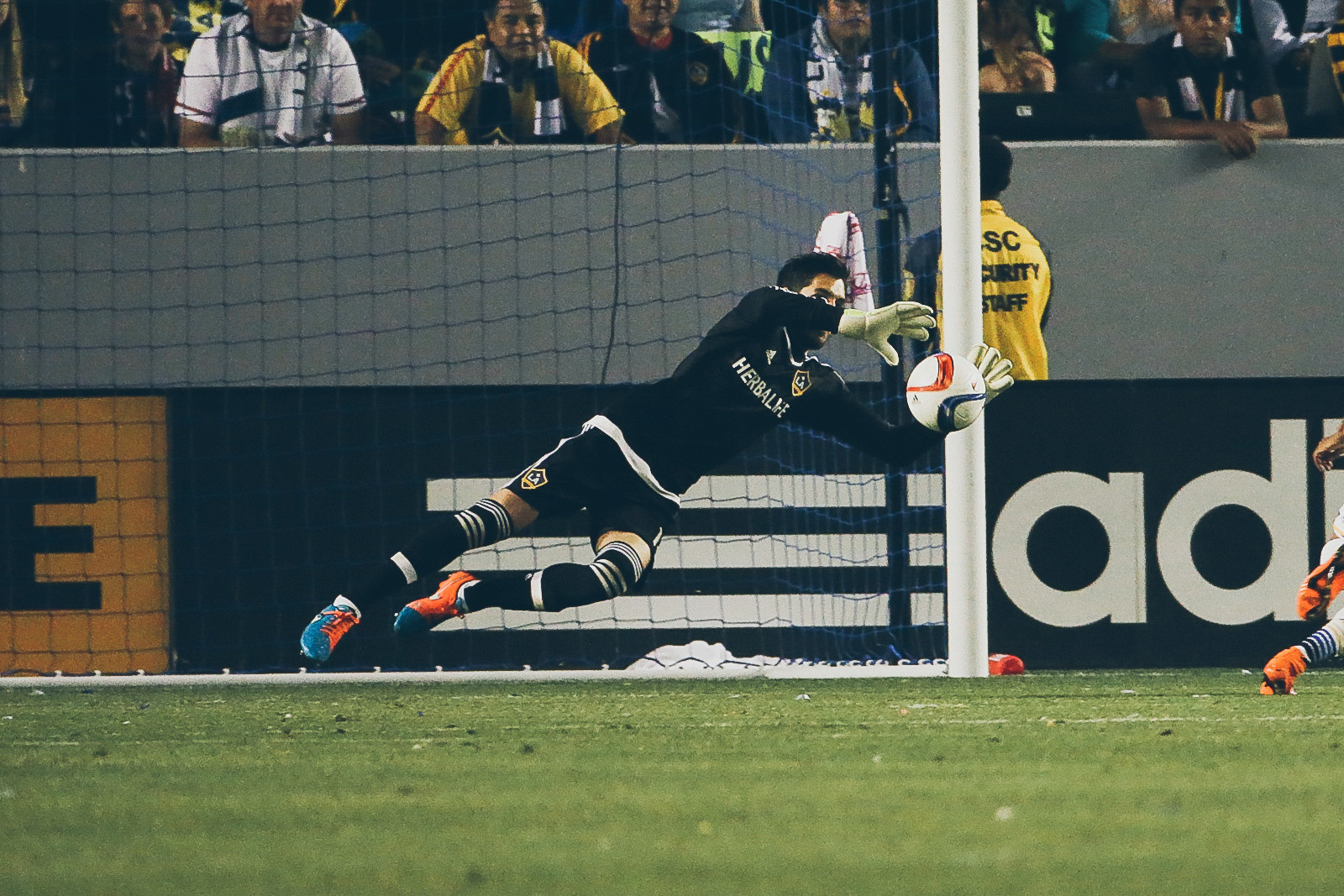 Corner of the Galaxy: LA Galaxy look past Orlando to Houston

On today’s show we’re discussing the LA Galaxy’s 4-0 loss to Orlando, and we’re joined by DynamoTheory.com’s Alica Tolar to discuss the Friday night matchup with the Houston Dynamo.

Josh is flying solo today for the recap of that disgusting 4-0 loss to the LA Galaxy. Can we really blame the lineup for the result? Can you take anything away from that game? How much do the LA Galaxy miss Robbie Keane‘s presence and what will Steven Gerrard be able to do with this group?

Then Josh is joined by DynamoTheory.com‘s Managing Editor, Alicia Tolar. Alicia comes on the show to give us her best info on the Houston Dynamo and their 2 game winning streak (GAME PREVIEW). If the LA Galaxy are going to get a win in this game, they’re going to have to do so against a hot team that is feeling confident.

In between they’ll also give you an update on LA Galaxy news including the possible return of several players. Will Omar Gonzalez be available? Or will it be Edson Buddle that makes his return against the Dynamo.