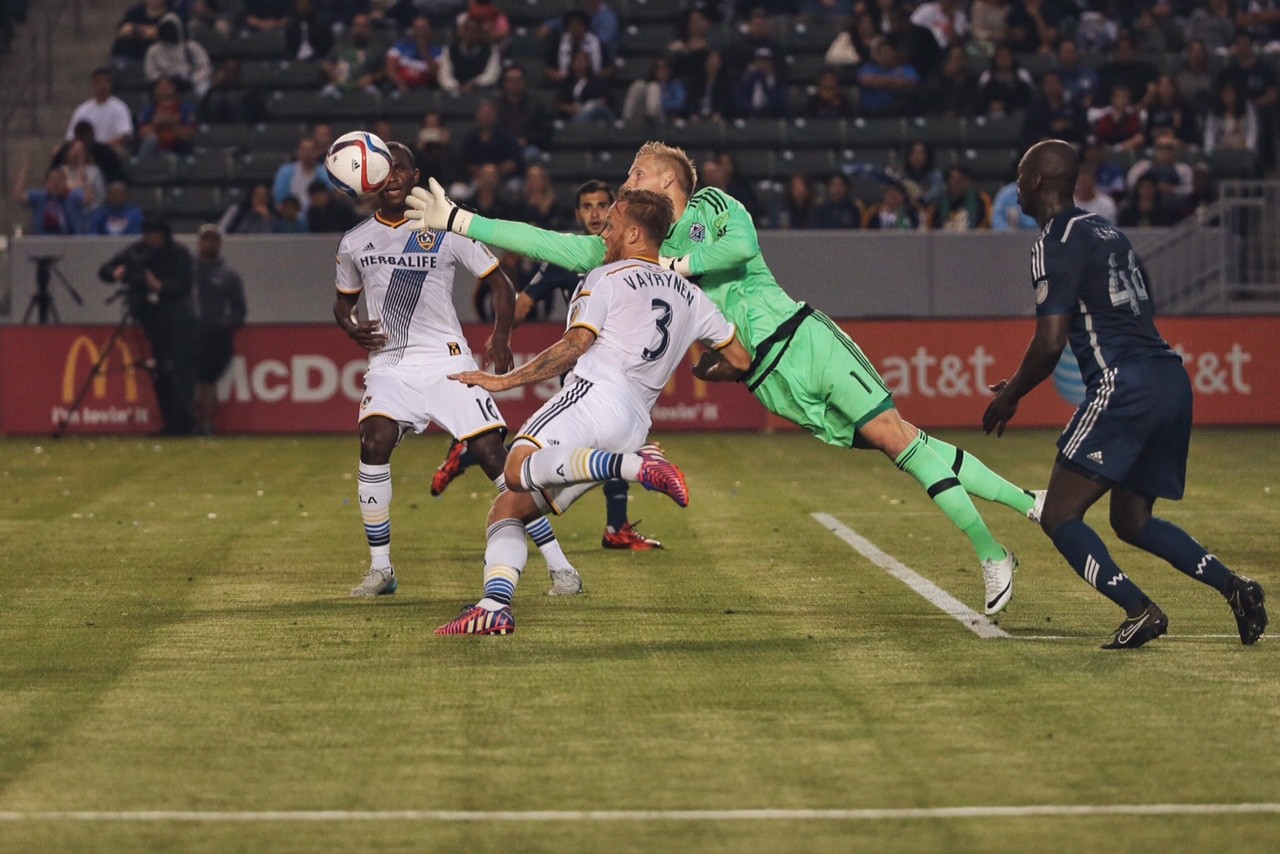 Your hosts Josh Guesman and LA Galaxy Insider probe the 2015 LA Galaxy for the best and worst of the season so far.

On today’s show your hosts Josh Guesman and LA Galaxy Insider Adam Serrano want to give you the “State of the Team” as it’s played out in 2015. It’s been a rough year for the LA Galaxy and that means that some of these “best of’s” will be difficult. And maybe some will be really easy.

Who are your top three LA Galaxy players so far this year? Who’s been the best defender, or the best midfielder? Who’s reigned supreme at the top of the formation of the LA Galaxy in 2015? I’m sure everyone has an opinion on this, so why not hear ours?

With injuries to Robbie Keane, AJ DeLaGarza, Robbie rogers, Jose Villarreal, and now, International absences from Gyasi Zardes, Jaime Penedo and Bradford Jamieson IV, maybe making a list out of anything is unfair?

What was the best Win of 2015 and subsequently the worst loss? And what was the most complete performance by the G’s this year?

It’s a packed show full of discussion points and tidbits of information about the upcoming games in June and beyond.

Thanks for Joining us!