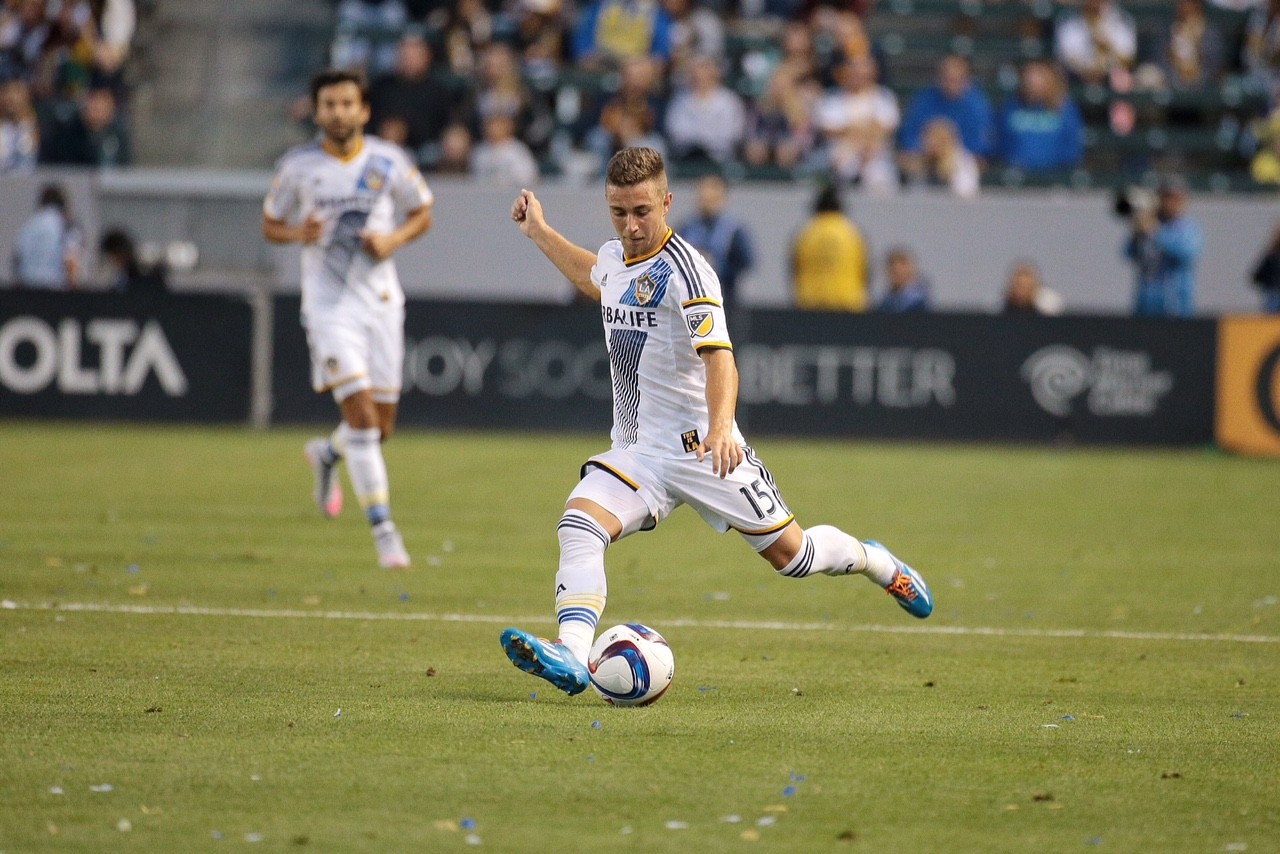 Many questions are yet to be answered for the LA Galaxy vs San Jose Earthquakes US Open Cup game.

Just four days after their disappointing loss in the first California Clásico of 2015, the LA Galaxy return to San Jose to face the Earthquakes in the fifth round of the Lamar Hunt US Open Cup.  Both teams exited last year’s tournament during this stage so one of them is guaranteed to advance to the quarterfinals.  The LA Galaxy have won the Cup twice, most recently in 2005, while San Jose has only made it as far as the semi-finals once, back in 2004.  While the US Open Cup may not have the prestige or history of England’s FA Cup, the champion of the tournament does gain entry into the 2016-17 CONCACAF Champions League.

The Galaxy team that returns to San Jose’s Avaya Stadium will have some notable absences.  Defender and designated player Omar Gonzalez and forward Gyasi Zardes have left the club to join the USMNT as they prepare to begin their run for the 2015 Gold Cup; goalkeeper Jaime Penedo has likewise left to join the Panamanian team.  Their absences will undoubtedly affect the lineup coach Bruce Arena puts on the pitch, as will the upcoming MLS contest against Toronto FC on July 4th.  The Earthquakes will be without two of the goal scorers from last Saturday’s match as Chris Wondolowski will also be joining the USMNT and Cordell Cato will be with Trinidad & Tobago.

Exhaustion played a large part in the LA Galaxy’s tired performance on Saturday.  They played 6 games in June and start July with two games in four days.  Arena will have to decide how important the US Open Cup is for the team at this point in their season.  Brian Rowe seems certain to start in net but beyond that there are many questions.  Going with a younger lineup would allow players like Oscar Sorto, Tommy Meyer, Nacho Maganto, Rafa Garcia, Jose Villarreal, and Bradford Jamieson IV a chance to get first team minutes and to build, or in some cases re-build, their confidence.  After being an available sub in the previous meeting Todd Dunivant could also see a return to action Wednesday night, potentially giving a youthful team a needed veteran presence.

Wednesday night’s game (7:30 PM) will only be available via the internet. Go to LAGalaxy.com to watch this important US Open Cup Game.