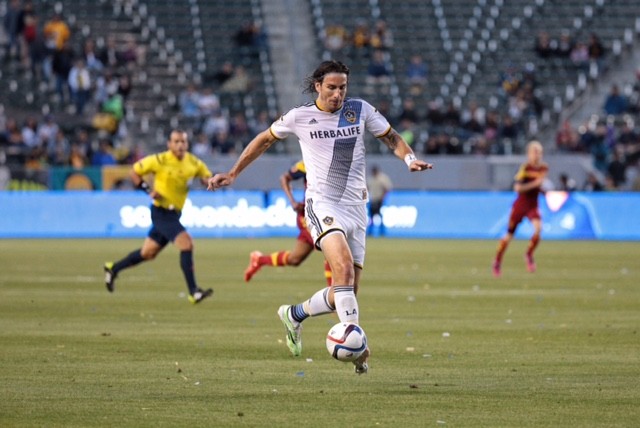 Corner of the Galaxy: LA Galaxy Advance in USOC & TFC on July 4th

On today’s show we’re talking about the US Open Cup win over San Jose, the swirling rumors that surround the LA Galaxy right now, and the game against Toronto FC on July 4th!

First, your hosts Josh Guesman and Cory Ritzau break down the pixelating match between the LA Galaxy and the San Jose Earthquakes. Despite a horrible video stream the guys will tell you what to make of the young guns and their gritty performance. And they might also make fun of the announcer… a lot.

Then the guys are going to update you on the swirling rumors that engulf the LA Galaxy. Is Giovani Dos Santos coming to the LA Galaxy? How would the LA Galaxy bring on another Designated player? And when exactly will Steven Gerrard make his debut? Surprisingly the answers aren’t as straight forward as you think. But we’re going to make you an expert for your next game!

Finally, the guys will break down the Toronto FC game on July 4th at StubHub Center. Players are missing for both sides so who gets the advantage from that?!