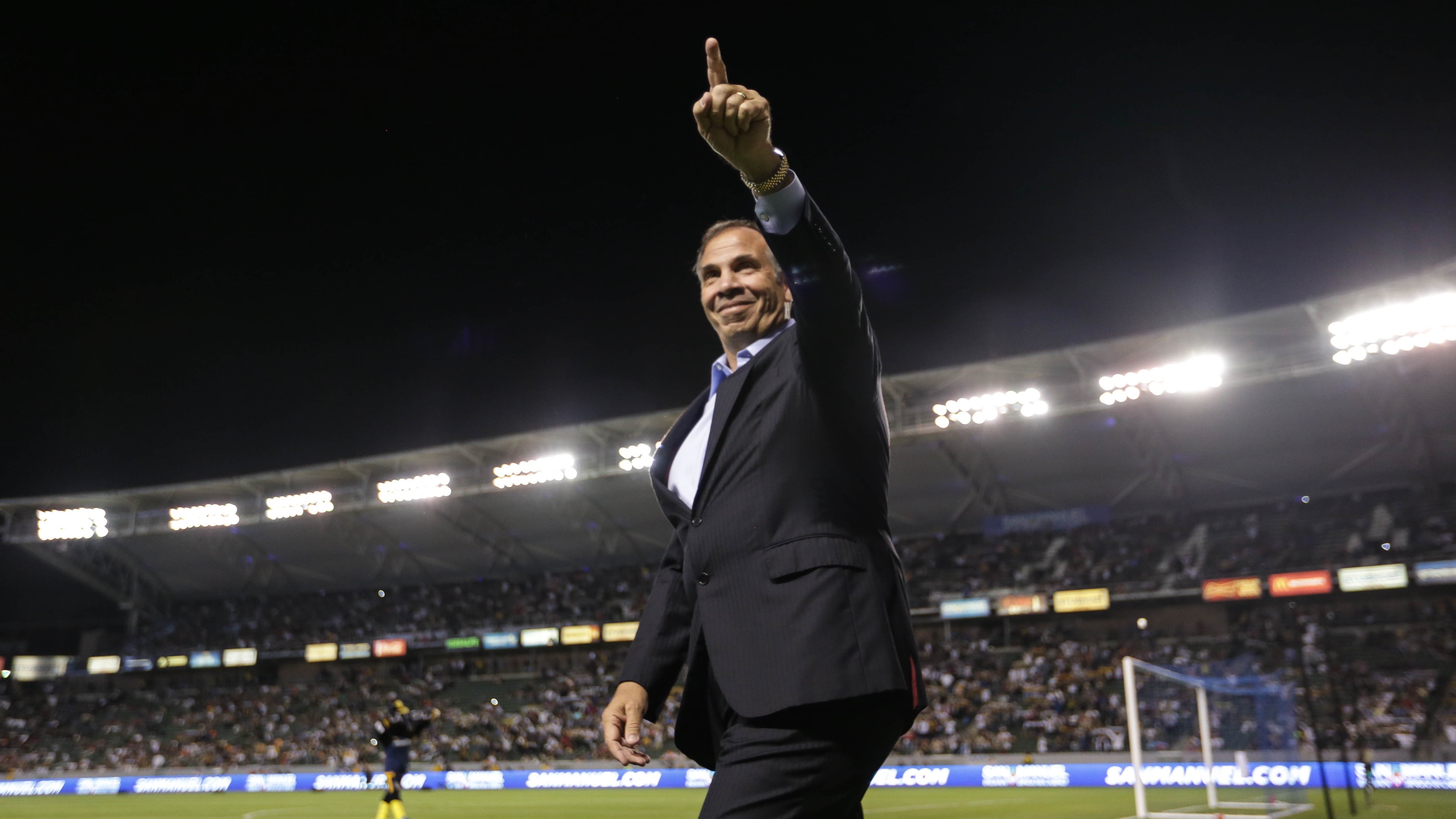 KEEP AN EYE ON: LA vs San Jose

MLS fans know well the strange scheduling phenomena that occur when Open Cup play intersects with regular league games. This year Galaxy fans are subjected to watching the San Jose Earthquakes three times in less than a month and, by the end of August, the California Clasico will have occurred four times.

After losing to the Quakes in their first meeting of MLS play, the Galaxy enter the StubHub Center with the confidence of playing at home and the reassurance of a team that has gained success in the few weeks since traveling to Northern California. For the third time this month, let’s take a look at the San Jose Earthquakes.

The San Jose team the Galaxy will face is a different one than just a few weeks prior. The big difference? The Quakes are missing their most potent offensive threat as Chris Wondolowski is with the United States Men’s National Team for the Gold Cup. After Wondo’s collection of nine goals on the season San Jose has a steep drop-off in scoring as the second highest scorer on the team is Sanna Nyassi who has netted a modest two goals in MLS play. The lack of offense for the Quakes has been apparent for their last three games as they lost to an ailing Portland, a mediocre Houston, and an unfriendly Club América. The Quakes have not scored a goal in two MLS games and the one goal they managed during their friendly with Club América was from defender Clarence Goodson during a scrappy corner. Goonies never say die, but sometimes they die anyway — this game is the Galaxy’s to take.

July has been my favorite month of the year since becoming a Galaxy fan — this is the month when the team seems to remember they really are good. Keeping with tradition, the Galaxy have started to accomplish performances worthy of their MLS Cup title as they notched 15 goals in their last 4 league matches and managed to fend off a very feisty Club América in a StubHub Center that was filled with the opposition’s fans.

Much like their rivals in San Jose, Los Angeles is missing some key offensive players because of the Gold Cup. Gyasi Zardes is with the national team and was recently joined by Alan Gordon as he was called up after the group stage of the tournament. Unlike San Jose, the Galaxy have an offense outside of the players they are missing — Robbie Keane is healthy and hungry as ever to score goals. While missing Zardes is potentially a big deal, the Galaxy have multiple players who are more than capable to pair with Keane on the frontline. Expect to see Sebastian Lletget or Jose Villareal pair upfront with Keane — both players who have impressed offensively this year. Adding to the offensive potency of their attack is the signing of a man from Liverpool who will be making his MLS debut in this game — and people seem to think he’s pretty good.

It’s not overly optimistic to say the Galaxy have a great chance at taking three points from their Northern rivals this Friday. However, there are some worries about the defense going into this game.

With Omar Gonzalez away at the Gold Cup, the Galaxy have a hole to fill. Expect to see AJ DeLaGarza and Leonardo paired in the central defense. If Leonardo is able to avoid the lapses he is known for, that’s a backline that can hold San Jose at bay. However, if Leo underperforms fans can and should worry about the speed of attack the Quakes have put together this season.

With an offense that is already talented being aided by the amazing Steven Gerrard, the Galaxy look ready to debut an attack that is just one Dos Santos brother away from taking the league by storm.