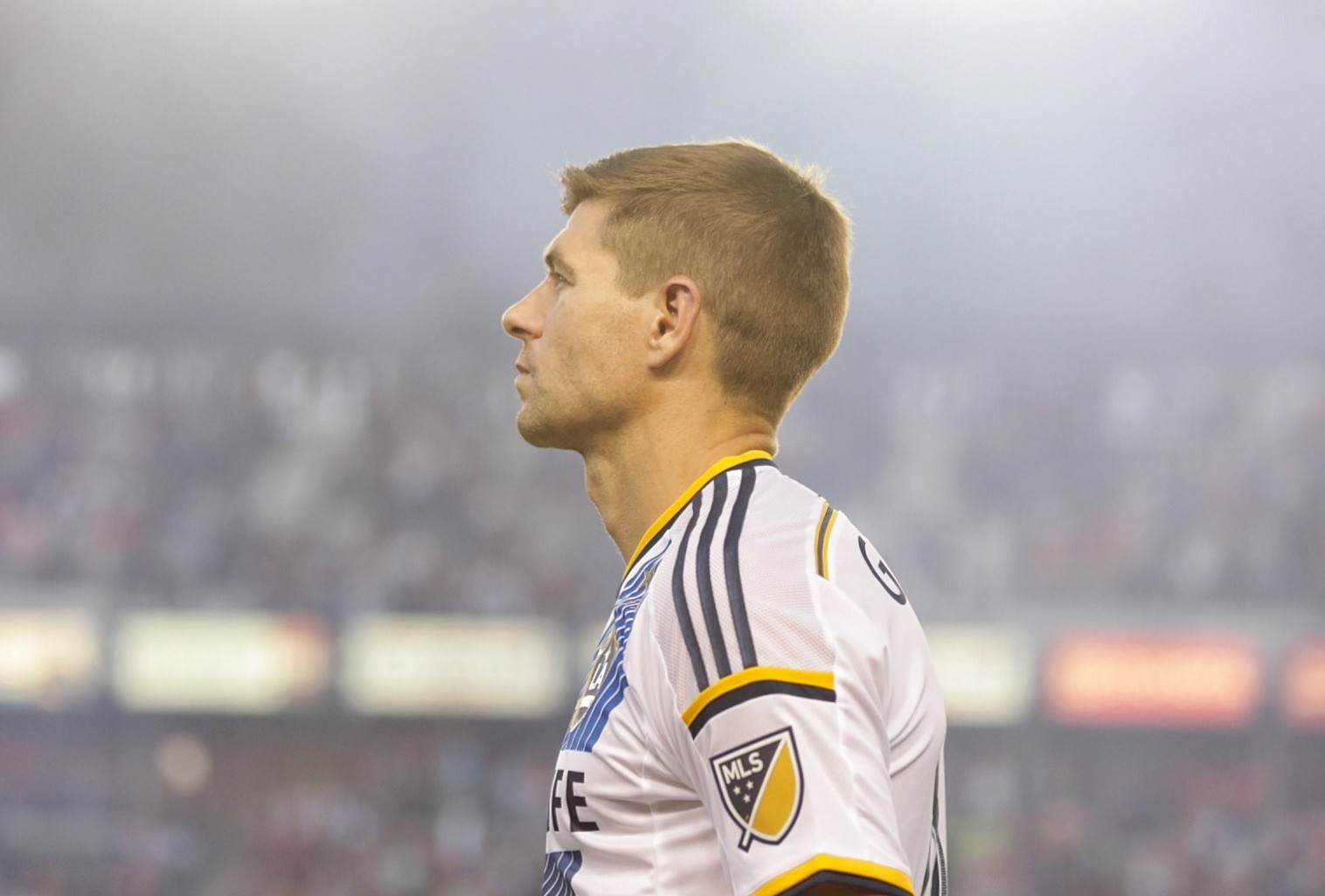 KEEP AN EYE ON: LA vs Montreal

Didier Drogba comes to Carson, tonight at 7:30 pm, in what will undoubtedly be the best-attended LA – Montreal game yet. For the Galaxy, coming off a buy week, this is a chance to get back in the groove and prove that the fluke loss against San Jose was just that — a fluke.

It might not be easy. Sixth in the Eastern Conference, a spotty Montreal side showed signs of life last week when Drogba made his first start for the team. Against an admittedly dismal Chicago side, Drogba tallied a hat trick to lead his new team to a 4-3 win.

Drogba’s goals were impressive, hard-won feats — he invented chances, and when they didn’t come off, he re-invented them on the spot. Even if it was against Chicago, and even if Montreal’s defense did somehow manage to give up 3 goals to let the Fire back into the game, it was still quite the show:

Of course the LA Galaxy aren’t exactly strangers to high-scoring games, either. There’s a sense in Carson that something has really clicked since the arrival of Steven Gerrard and, especially, Giovani dos Santos. I can’t recall a time two new signings slotted into a team quite so seamlessly, and it’s a testament to head coach Bruce Arena that the lineup in September can be starkly different from the lineup in March — while playing like they’ve been together all year.

With both sides provedly capable of scoring goals, this is a game that will come down to the defense. Despite some bizarre flubs — mistakes seared into the brains of every LA fan — the Galaxy’s back line is one of the best in the league. If anyone’s going to pump the brakes on Drogba, it’s this back four.

But the Galaxy have ghosts to shake off. They came out flat against San Jose, and the buy week meant they had to live with that loss for a long two weeks. Rest is not what this team needed, not with the momentum they had. While the points are what’s important to Montreal tonight, LA will just be looking to reassert themselves as the league’s marquee team — not in the eyes of observers, necessarily, but their own.

There’s narrative, and then there’s spectacle — and with the StubHub Center near a sell-out, it’s clear which one of those is drawing the crowd. Didier Drogba comes to Carson, Saturday night, and Eastern Conference playoff scenarios are just going to have to take a backseat to that.