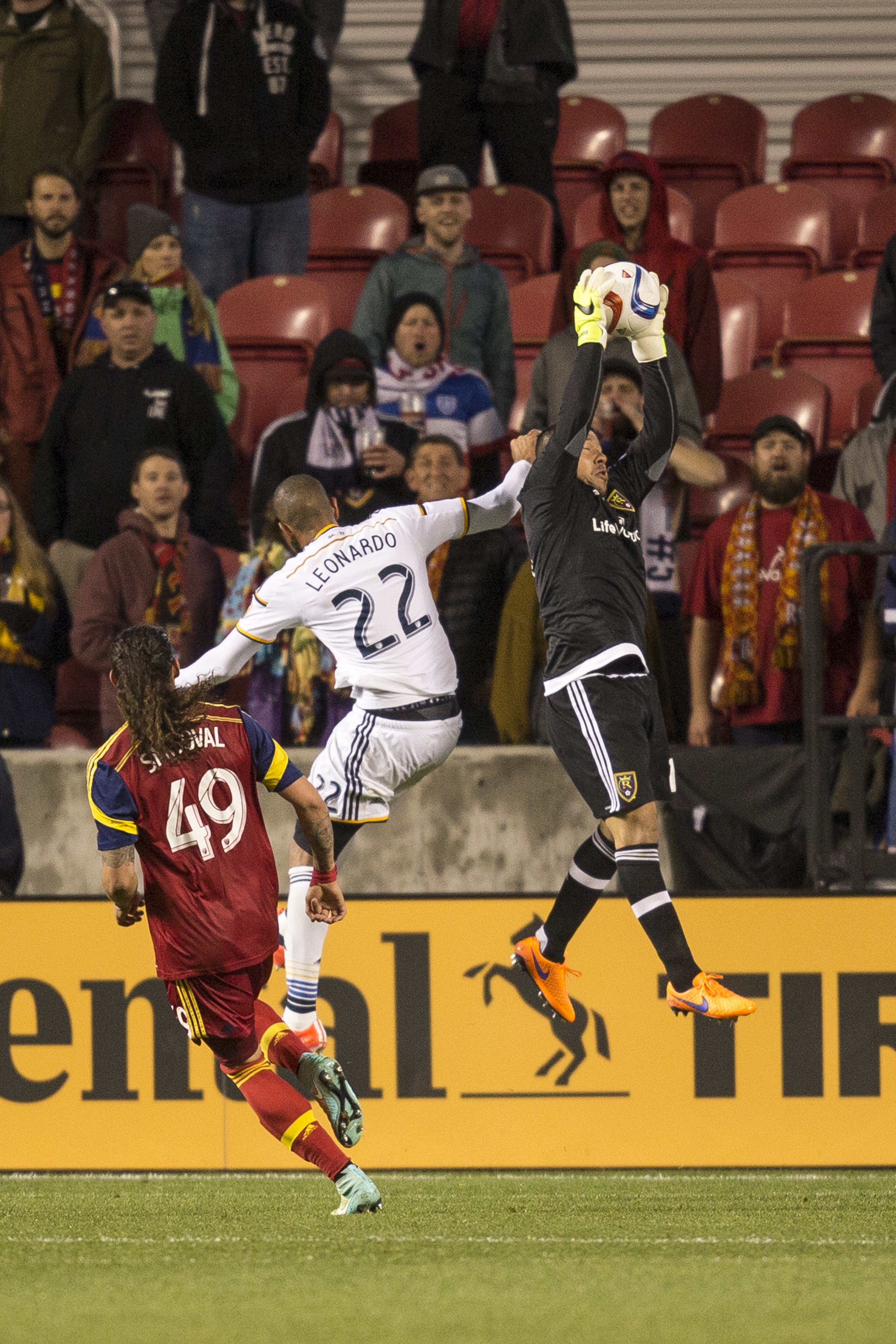 What happens when you pack a show full of 2 guests, post-game audio, a Montreal recap and a Real Salt Lake preview? Corner of the Galaxy is what happens.

Today your hosts Josh Guesman and Cory Ritzau do their best to take you through everything that has happened this last week. First the guys will recap the 0-0 draw to Montreal as they look to take both the positives and negatives from the match. Was the defense strong enough? Who had their best game? And where and why did the LA Galaxy struggle to create offense.

Then Josh will be joined by standout defender, Dave Romney to discuss his whirlwind ride and his nicknames. Along the way you’ll learn a little bit more about this hardworking 22 year old and what he has in store for his future. USMNT?

Then the guys will be joined by RSL and Fox Soccer Analyst, Brian Dunseth. Dunny stops by to talk Steven Gerrard and what the LA Galaxy can expect from an up and down season from the usual front runners. And with the win over Houston maybe, just maybe, RSL has figured out a way to play their style.

Finally, it’s all about news, standings, schedules and previews as the guys get you all your LA Galaxy news and anything else that is causing issues and headaches for the LA Galaxy faithful.

It’s a packed show with more than 75 minutes of LA Galaxy talk. In the only place you can find honest and open discussion about your LA Galaxy.