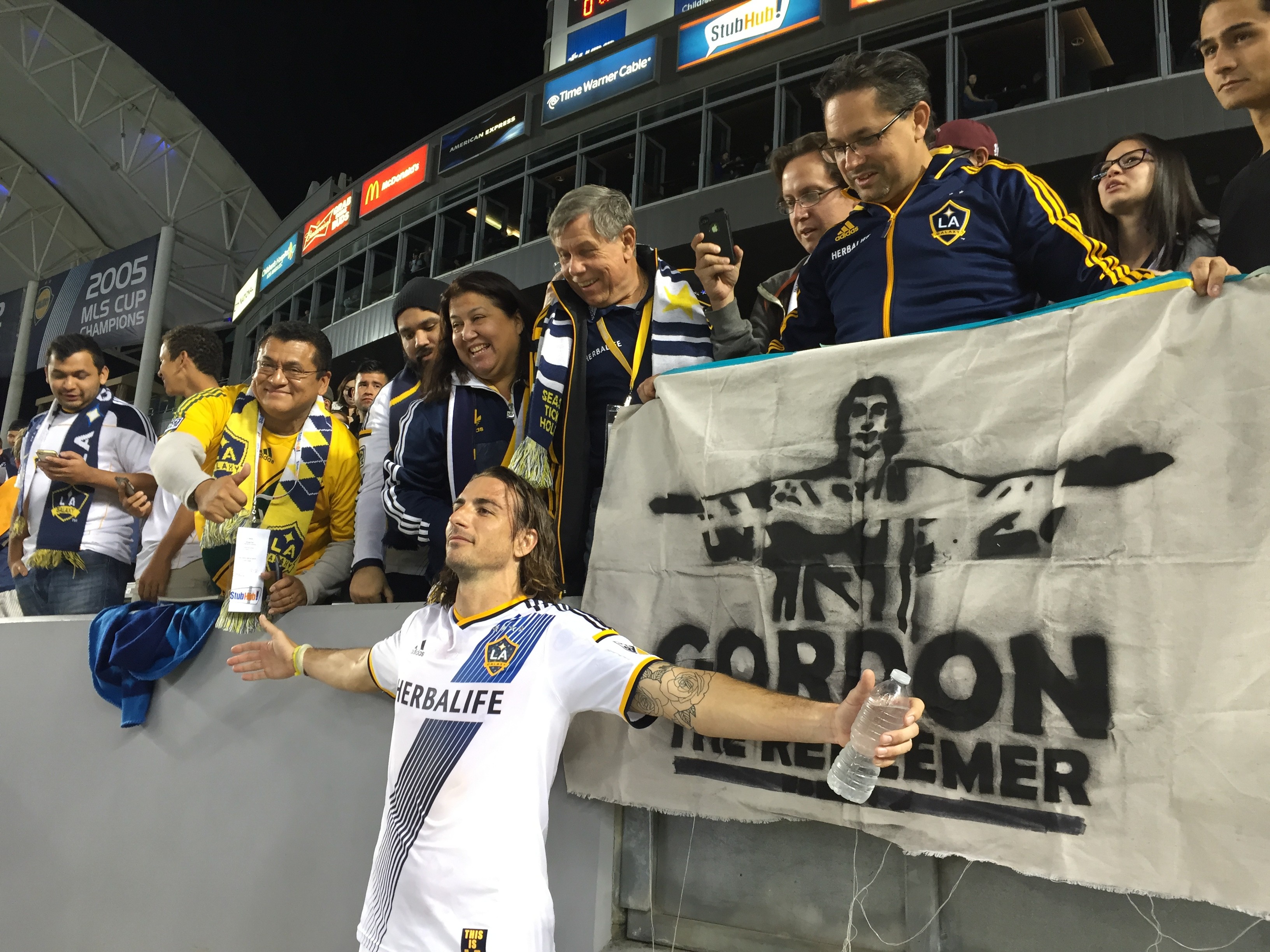 Your hosts are going to recap the Seattle game, talk about the LA Galaxy’s early exit from the MLS Cup Playoffs, and give you all the rumors and questions that surround this club going into the off-season.

Although the end of the season came quickly, it’s unlikely many of you were surprised. A team that just wasn’t the sum of it’s parts cannot win an MLS Cup. But none the less it’s always difficult to say goodbye to a season that had potential.

On today’s show your hosts Josh Guesman and Wendy Thomas will take you back through the Seattle debacle. They’ll remind you how the LA Galaxy gift wrapped three goals to Seattle and how, with just a little bit of competence, the LA Galaxy could be playing Dallas right now.

But did the Seattle game surprise you? For a team that struggled throughout the year with defense, was it a shock to see that portion of the game completely abandon the team?

The Seattle game was probably just a complete representation of the LA Galaxy season and it leads to even more questions when you consider the future of this team.

Players could be on the move this off-season and there are several names being floated around that you probably never expected to be up for grabs. Europe seems to be calling for some of the solid talent that the team showed off this year. Now it’s just a matter of Bruce Arena wrestling the Salary cap and your hosts will be sure to name the names and get you worried for the next couple of months.

Plus Josh and Wendy will give you their list of players that shouldn’t be coming back. No matter how much Bruce likes veterans, there is some serious cash to be saved by excluded these 3 or 4 players and it only makes sense to upgrade there.

This show may be the last of the 2015 season, but as news breaks, we’ll always be around!

Thanks for listening everyone! We can’t wait to do it again for the 2016 season!