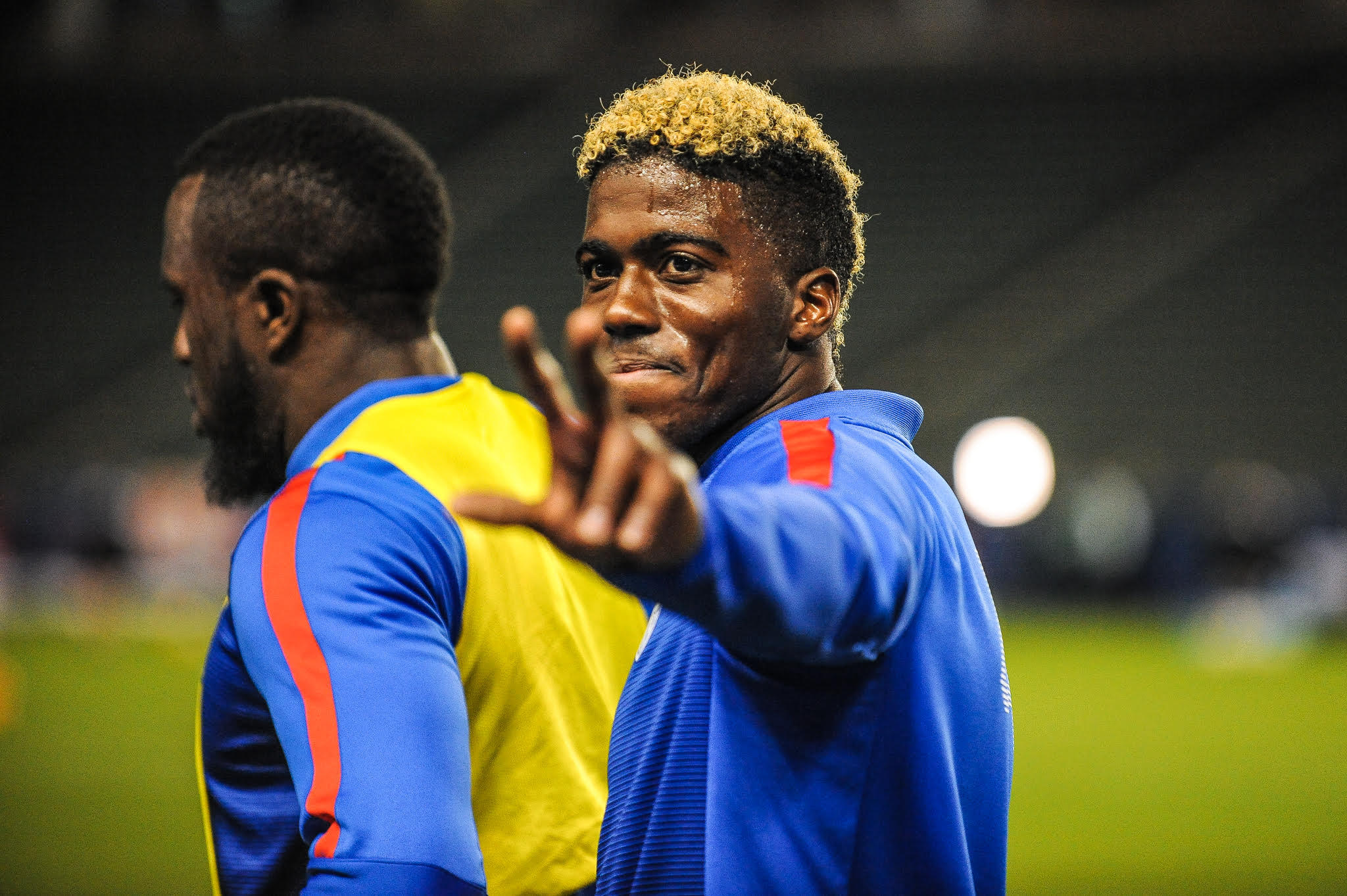 Fresh off a victory against Iceland last weekend, the US Men’s National Team was back in action at the StubHub Center for a friendly against Canada. Gyasi Zardes once again started for the USMNT, assuming a midfield role in a 4-4-2 formation behind Jordan Morris and Jozy Alitdore. Gyasi Zardes was given plenty of chances to push forward during the game and performed ably against the Canadian National Team.

Immediately after the starting whistle, Zardes blasted down the flank and was quickly rewarded with a corner kick for the U.S., though the home-team was unable to capitalize on that early scoring opportunity. Around the 10th minute, Zardes was involved in a series of nice one touch passes, though once again the USMNT failed to make the most of Zardes’ efforts early on.

Zardes’ moment of the game came in the 16th minute, when Zardes slid a quick ball through to Jozy Altidore on goal. Altidore got the ball past Canada’s keeper only to see it hit the post – the ball then hit the goalkeeper and the post again, but unfortunately did not hit the back of the net. While Altidore was unlucky in that sequence, the pass that led to it showed a bit more maturity from Zardes, since the pass to Altidore required Zardes to show more defensive awareness than he customarily demonstrates.

You don't see this a lot: Altidore's effort hits the post… TWICE! It remains 0-0. #USAvCAN https://t.co/7AWJpYc7jg

Only moments later, Zardes took a quality shot on goal that was blocked by the Canadian keeper. Zardes was substituted off during the 61st minute for Jerome Kiesewetter. Perhaps Ives Galarcep from SBI Soccer best summed up Zardes’ game when he said, “If Zardes had Lee Nguyen’s touch a Chinese club would be offering 50 million dollars for him. Okay, maybe just $40 million.”

Zardes logged 120 minutes during the two USMNT Camp Cupcake friendlies. Most LA Galaxy fans will be happy to see him return to the club fold and join his teammates in their preparation efforts for the CONCACAF Champion’s League games against Santos Laguna.