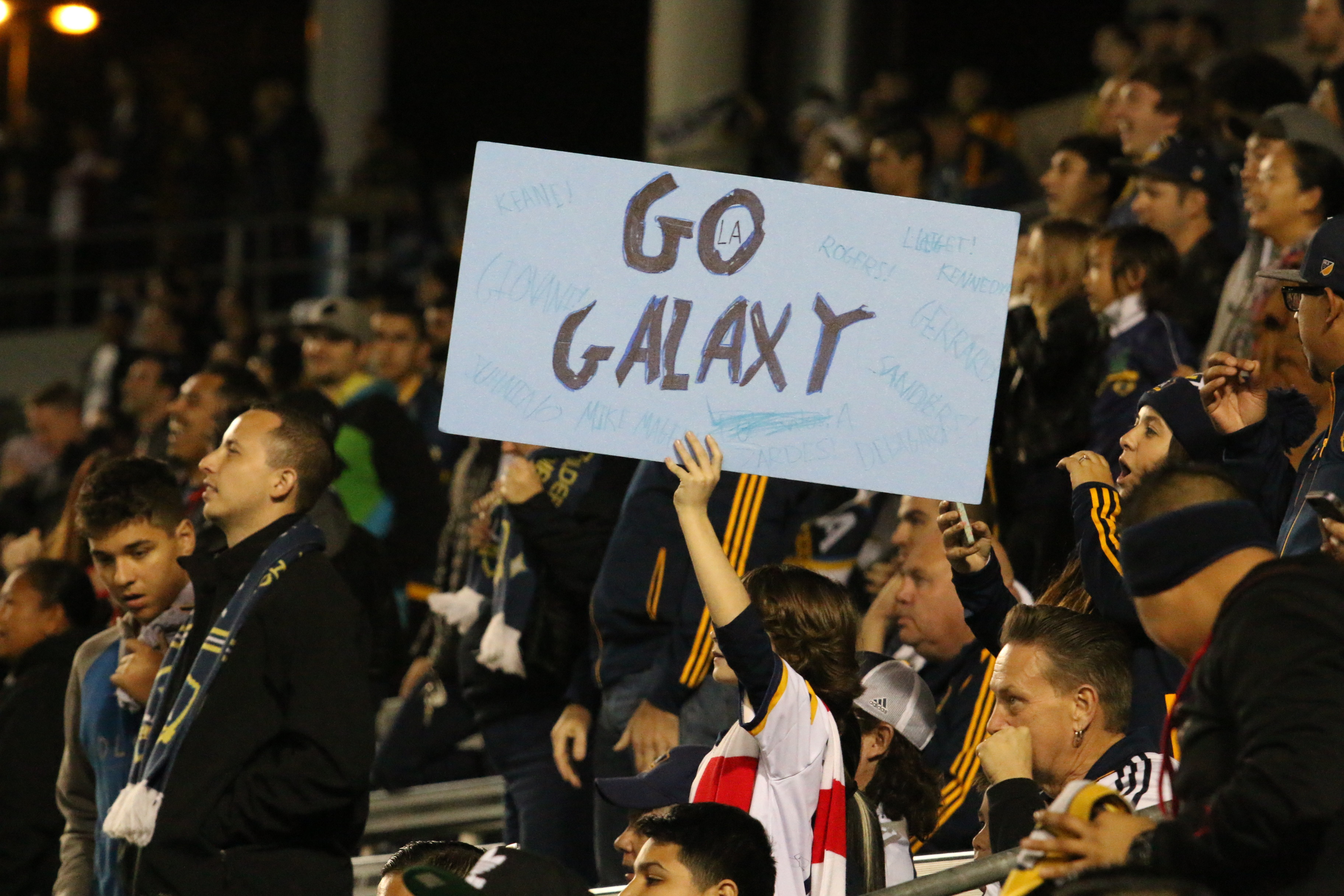 CARSON, CA – LA Galaxy will host visiting Liga MX side Club Tijuana (Xolos) at StubHub Center this Tuesday night at 7pm. The game will be streamed live on LAGalaxy.com.

Tijuana are five games into their season and currently sit tied for sixth place with three other teams. Their last match, against Real Salt Lake on the 2nd, resulted in a win for the Xolos. The only goal of the game was scored by former Galaxy Academy player Paul Arriola. Miguel Herrera, the outspoken and emotive former coach of the Mexico National Team, will be guiding the 2012 Apetura winners from the sidelines. Additionally, this meeting is anticipated to be former Galaxy midfielder Juninho’s first appearance in Carson since he left the club this past December.

Galaxy Coach and General Manager Bruce Arena isn’t concerned about being behind Tijuana at this point in the year, and looks at the contest as an opportunity for his squad to tune up for their upcoming CONCACAF Champions League games against another Liga MX side, Santos Laguna, Feb. 24th at StubHub Center and on March 1st at Estadio Corona in Torreon, Mexico.

“It’s another good game for us against a team that’s been in much better form, physically, tactically, and all of that. It will be challenging. There’ll be some similarities to the team we play in the Champions League on the 24th, so it’s a good exercise for us.”

He also put the game into perspective:

“First of all it’s an exhibition game,” he said. “Results don’t really matter. It’s another game to get us ready as we get closer to the Champions League and the regular season. Sure they’re ahead of us, but we know that and it doesn’t bother us. We’re just going to go out there and try to get something out of the exercise.”

This should be his initial opportunity to integrate some of Galaxy’s recent acquisitions into the system. Defenders Jelle Van Damme and Ashley Cole are both expected to take the field. Nigel de Jong will arrive in camp later this week and may feature in the LA Galaxy’s last publicly scheduled preseason match against San Jose in Las Vegas over the weekend.

Arena said his approach to this game won’t be much different from the preparations he made for the recent friendly against FC Shirak. “It’s basically the same thing, except we’re ten days forward and we can expect a bit more out of our players. Progress has been good. The first two weeks this year have been as good as any two weeks we’ve had.”