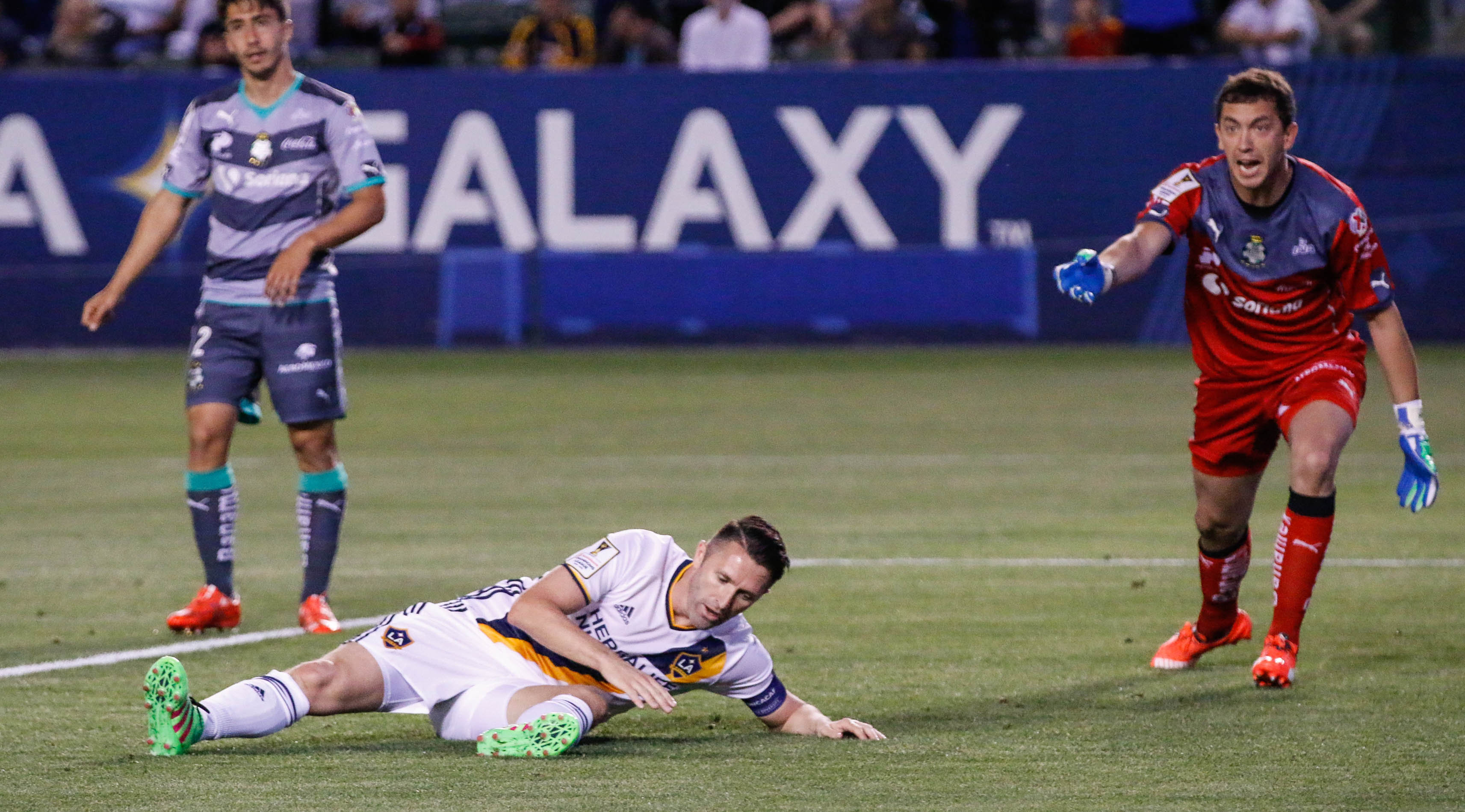 COG: LA GALAXY ARE OKAY, BUT HAVE NO ADVANTAGE IN CCL

On this episode your hosts talk about the draw with Santos Laguna and what the return leg is going to bring.

It’s another packed episode of Corner of the Galaxy. Your hosts Josh Guesman and Wendy Thomas are hot on the trail of the LA Galaxy’s lack of offense and their show of defensive prowess against Santos Laguna in the 1st leg of the CONCACAF Champions’ League.

Josh and Wendy will tell you why Bruce Arena was “on edge,” what De Jong said that had some strange connotation and why Robbie Keane is made at the fans.

It’s a packed episode that will help you bridge the gap between Wednesday’s draw and Tuesday’s big matchup in Torreón. And we’ll make sure that you understand exactly what the LA Galaxy need to do to advance. We’ll also give you the monthly run down of the schedule so you understand exactly where the Galaxy stand with regards to the start of the MLS season.

The 2016 season is officially upon us and we’re so glad you could join us.

Music by Back Pocket Memory