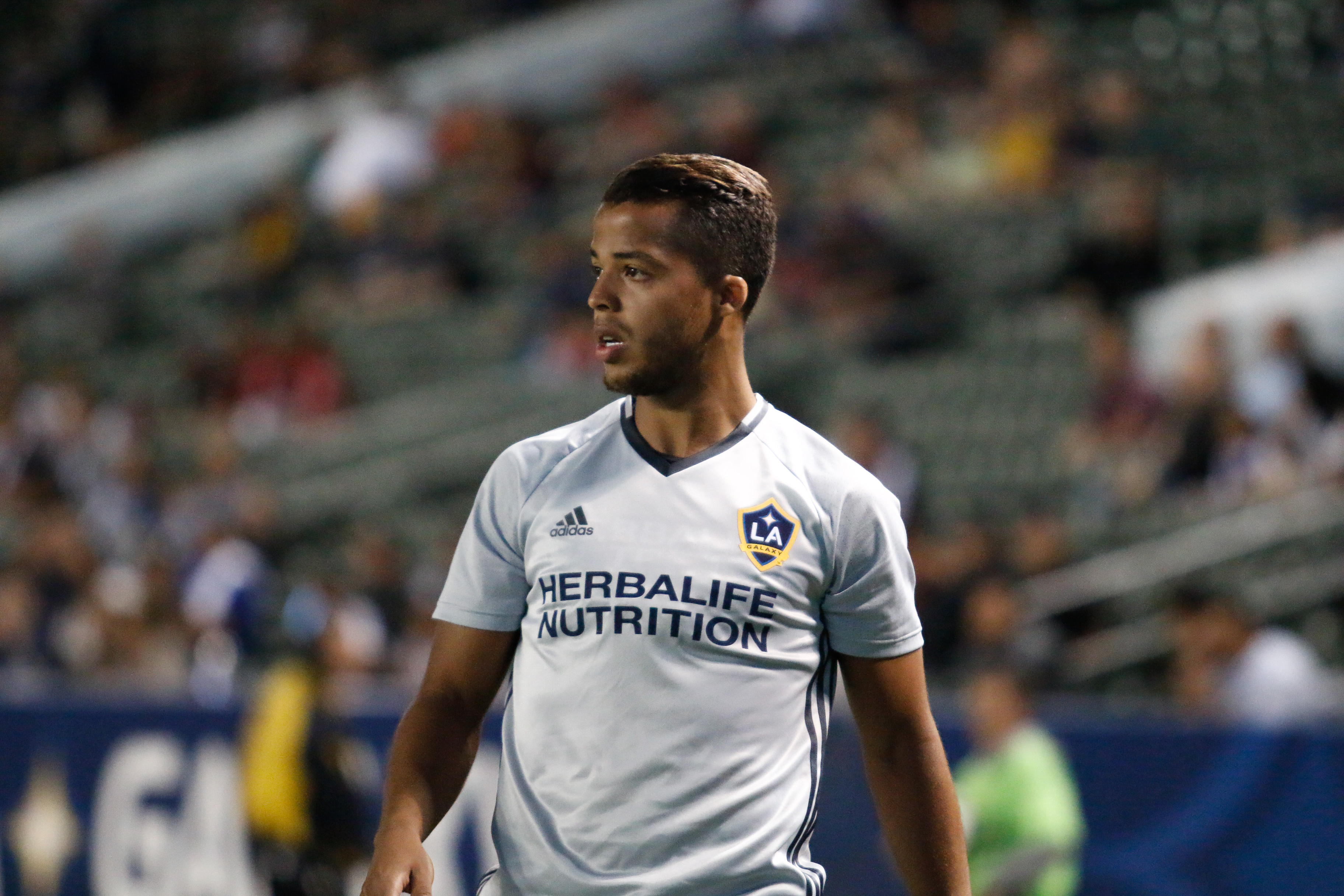 After watching the LA Galaxy crash out of the CONCACAF Champions League this week in ignominious fashion, after sitting on pins and needles while Bruce Arena and the Galaxy front office quietly dismantle and reconstitute the Galaxy roster, and after an off-season that frankly felt longer to LA Galaxy fans than four years in a Siberian prison camp felt to Dostoevsky, the 2016 MLS Season is finally here!

Two Teams That Share More Than a Little History

In fact, the teams share more than just a track-record of success.  Bruce Arena has managed both teams – Arena managed D.C. United during the halcyon days of 1996-1998 during which time D.C. United won two MLS Cups, one Supporters’ Shield, one Open Cup, and the CONCACAF Champion’s Cup.  And Arena has managed the Galaxy since 2008 – during that time the Galaxy has won three MLS Cups and two Supporters’ Shields.  In fact, Bruce Arena also coached current D.C. United head coach Ben Olsen both at the University of Virginia and then at D.C. United in the late 1990’s.  Olsen even lived with Arena’s family during his rookie year in MLS.

Olsen also replaced current Los Dos head coach Curt Onalfo as the head coach of D.C. United a few years ago.  Sunday’s game will also be a homecoming of sorts for Marcelo Sarvas, who was traded to D.C. United from Colorado in the offseason, and Kofi Opare, as both are former LA Galaxy players.

However, the last time D.C. United visited the StubHub Center in 2014, the visitors were dismantled 4-1 by LA’s 2014 possession-based team with goals like the one set forth below:

It would be hard to overstate how different 2016’s Galaxy is from the 2015 version.  Approximately half of the players who occupied roster slots with the 2015 Galaxy have departed: Omar Gonzalez, Juninho, Dan Gargan, Ignacio Maganto, Todd Dunivant, Edson Buddle, Tommy Meyer, Brian Perk, Donovan Ricketts, Charlie Rugg, Mika Varynen, Kenney Walker, and Andrew Wolverton are Galaxy players no more.

During preseason, newcomers Jelle Van Damme and Nigel de Jong have impressed, which bodes well for a team that suffered defensively last year.  However, the Galaxy is also struggling to generate offensively, which at first blush is surprising for a team stacked with designated players like Giovani dos Santos, Robbie Keane and Steven Gerrard.

Worryingly, after Bruce Arena sensibly moved Giovani dos Santos to the wing for much of the preseason, dos Santos was deployed as a striker alongside Keane during the last two CONCACAF Champions League games while Gyasi Zardes was placed on the wing.  The results of this experiment were plain to see from Santos Laguna’s thorough thrashing of the Galaxy earlier this week. In order for the Galaxy to maximize its offensive output, dos Santos will need to act as a chance creator for the Galaxy from the wing.  Zardes is not a creative player, nor a natural midfielder. Moreover, it makes no sense to put the Galaxy’s two most creative players, Robbie Keane and Giovani dos Santos, in the same position on the field since it gives teams a free pass to simply blockade the midfield from the final third and shut down the Galaxy’s offense.

An Opponent in Tranistion

Sunday’s opponent, D.C. United, has not undergone nearly so dramatic a transformation as the LA Galaxy but it has suffered the loss of several key players.  The biggest challenge facing the black and red is that D.C. United is currently without Bill Hamid, the behemoth homegrown goalkeeper who was second only to Nick Rimando last year in Goals Minus Expected Goals (G-xG).  Hamid suffered a knee injury in the offseason which will sideline him until May – the loss of Hamid is huge for D.C. United as a team that depends heavily on its’ defending.  Almost as pivotal to the loss of Hamid is the fact that D.C. United’s standout stalwart defensive midfielder, Perry Kitchen, has left D.C. United to ply his trade in Europe (recent reports were that Kitchen had signed with Scottish Premier League club Heart of Midlothian).  Further, both Chris Pontius and Michael Farfan are also gone, which means that D.C. United’s midfield is going to bear little resemblance to its midfield from last year.

Last year’s D.C. United relied primarily on resolute defending and a pretty anemic offense – though LA Galaxy fans are not ones to throw rocks in glass houses at teams struggling to score goals these days, am I right???  Indeed, last season, D.C. United won 11 games by one goal and were saved from ignominious defeat on more than one occasion by the heroics of big-man Bill Hamid.

Both the LA Galaxy and DC United will still be licking their wounds from the poundings they took midweek in the CONCACAF Champions League.  It should be a testy affair.

Sunday’s game starts at 7 p.m. at the StubHub Center and will be broadcast on Unimas.