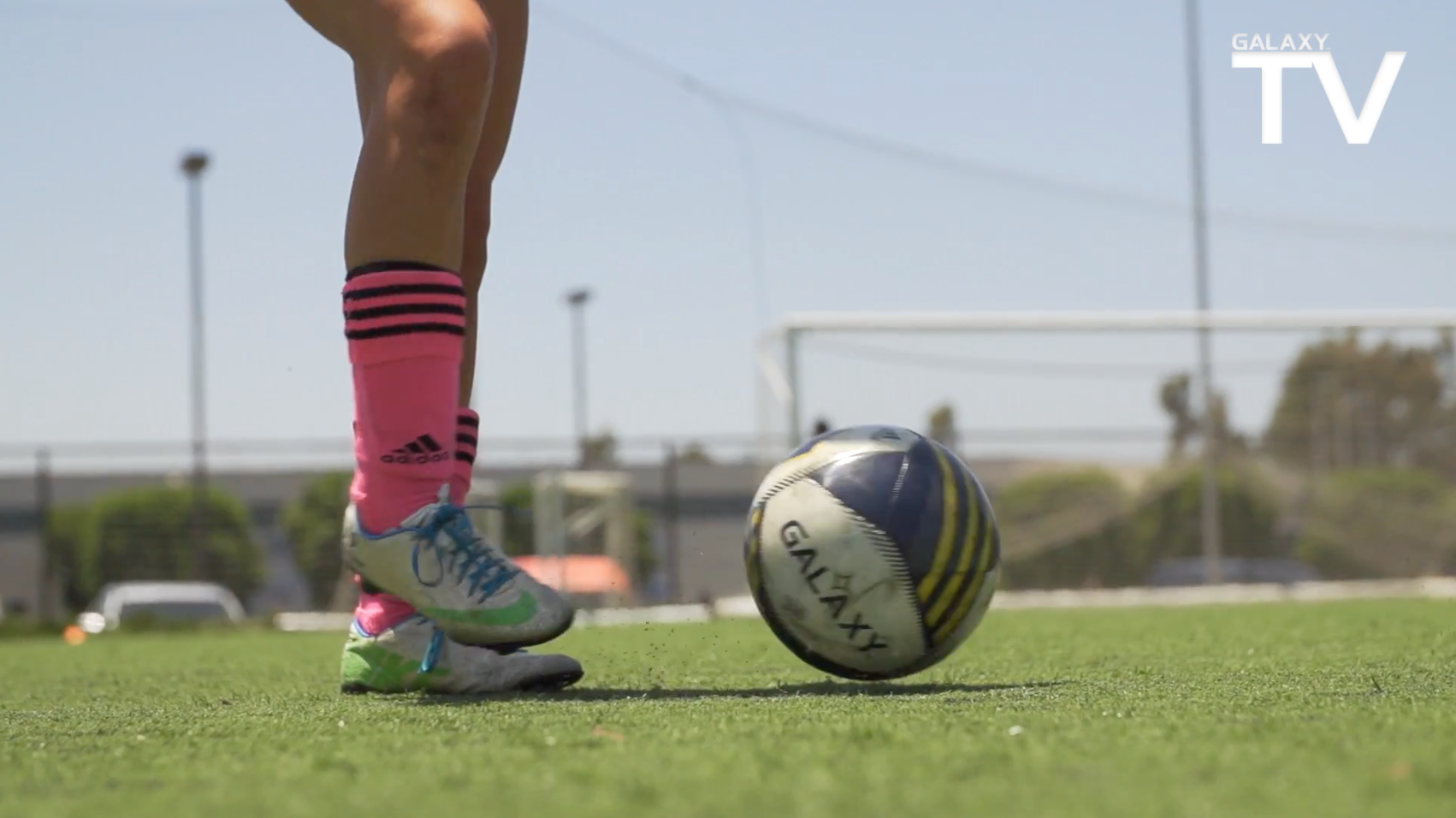 The LA Galaxy have just committed themselves to launching the first fully-funded Girls’ Academy Teams affiliated with a Major League Soccer side. The U-14/15, U-16/17 and U-18/19 Girls’ Academy teams will compete in the U.S. Soccer Girls Development Academy League with each team consisting of 23 players from a 75-mile radius around StubHub Center.

“We are thrilled to launch this program and provide a structure for young girls to grow and develop in a professional environment free of charge.” Chris Klein, LA Galaxy President

“The LA Galaxy want to continue to invest in and lead the development of youth soccer in North America in every facet,” said LA Galaxy President Chris Klein. “Adding an Academy program for girls is a huge step for this club in order to continue that investment. We are thrilled to launch this program and provide a structure for young girls to grow and develop in a professional environment free of charge.”

This also expands their overall soccer programs as you’ll have both LA Galaxy, LA Galaxy II on the professional side and the boys and girls academy teams as well as the LA Galaxy Blended Learning Center.

“Creating teams that will compete in the U.S. Soccer Girls’ Development Academy League is a fantastic step that will allow the LA Galaxy to help maximize female youth player development,” according to LA Galaxy Vice President of Soccer Operations, Pete Vagenas.

The three new academy teams will train four times a week while playing their matches throughout the region. But some of those events will also be played on a national level in a season that will stretch over a ten-month period. And unlike some other leagues, the game is played with rules based on international standards including no re-entry, limited substitutions, and proper rest and recovery periods.

The new academy teams will start their competition in the Fall of 2017.

But the real advance for the LA Galaxy and women’s soccer could be what this leads to. Although not mentioned specifically, could this be the first step towards the development of a National Women’s Soccer League (NWSL) franchise in Los Angeles? It would seem that LAFC, who doesn’t join MLS until 2018 but has already announced their intentions to field an NWSL team, isn’t the only LA team interested in developing the best women’s talent in an absolute soccer hotbed (Southern California).