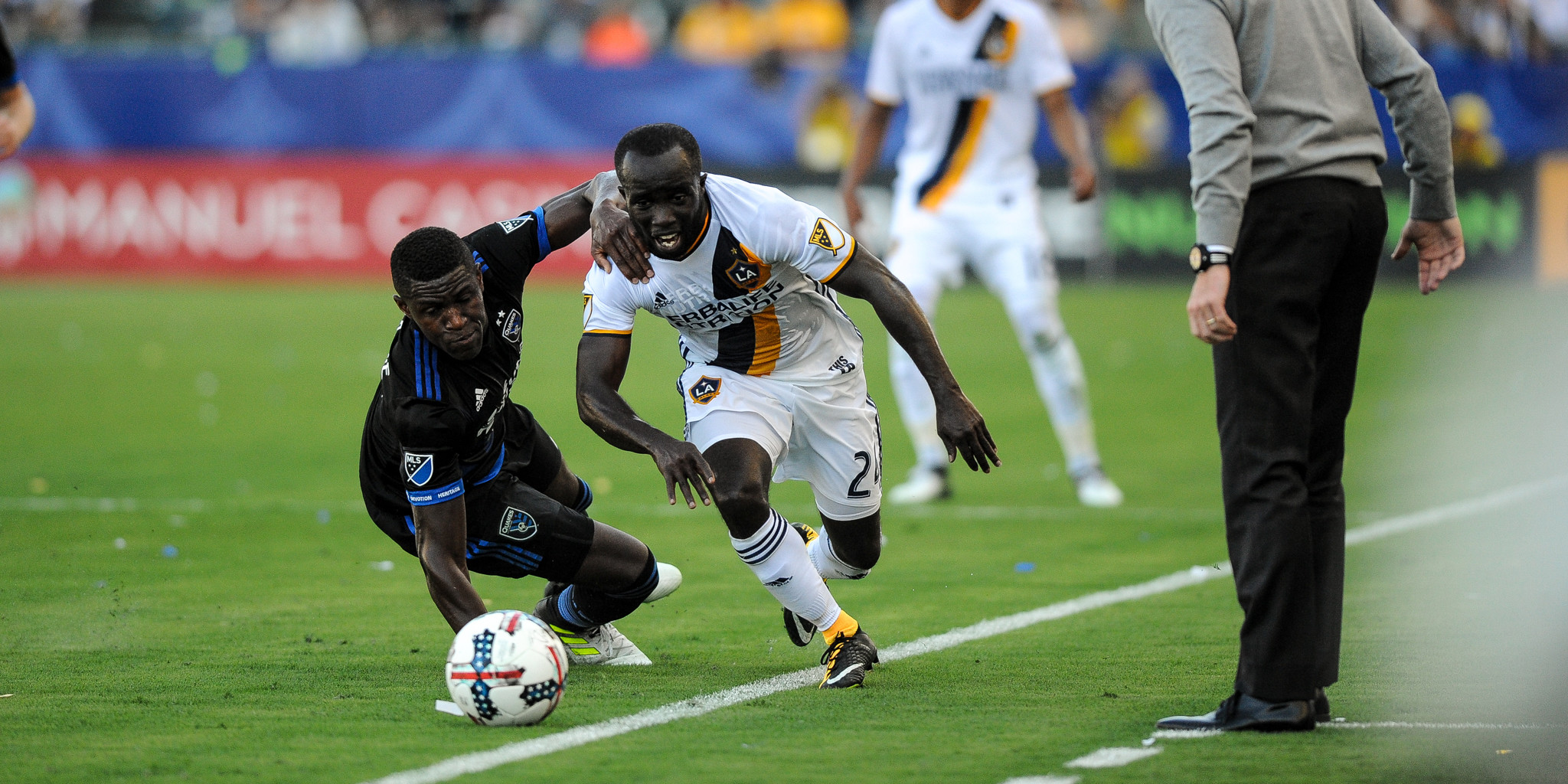 Podcast: Trading Boateng, SuperDraft Targets, and Where is that LA Galaxy Striker?!

On today’s show, your hosts are getting you ready for the MLS SuperDraft. Who should the LA Galaxy target? Or do they even make the pick?

Your host Josh Guesman is joined by guest-host Eric “The Portuguese Hammer” Vieira (@GISHammer)from the Guys In Shorts LA Podcast. Eric brings some great Galaxy knowledge to the table and is very passionate about a team he’s been watching since 1996.

The guys open the show by discussing the draft and some likely targets for the team. Could the Galaxy actually draft a center back with the second overall pick in Friday’s draft? Why would they need another defender? Or could the Galaxy be going after one of the very good domestic attacking players who could provide some depth at striker?

Josh and Eric continue down that path as they talk about the Galaxy’s hunt for a starting striker and why acquiring Columbus’ Ola Kamara might cost them two bench players — with one of those players being Emmanuel Boateng. Would you trade Boateng, Gyasi Zardes and some allocation money for Kamara? Or is the asking price too steep?

And with rumors surrounding Chris Pontius coming to the Galaxy, could the club already have a replacement ready for Boateng’s departure?

Finally, the guys take some great phone calls, answer some questions, and talk a bit about the leak of the Galaxy’s new first kit. Why is there a giant billboard with the new kit on it? And what do they think about the Galaxy’s latest “throwback” design?

It’s a packed show full of ridiculously entertaining Galaxy talk and we’re glad we could bring it to you.

REMINDER: Josh will be out of town for the next week or so. Monday’s show with Kevin Baxter will be canceled as well as next Thursday’s live show. We’ll be returning back to the studio on Tuesday, January 30.