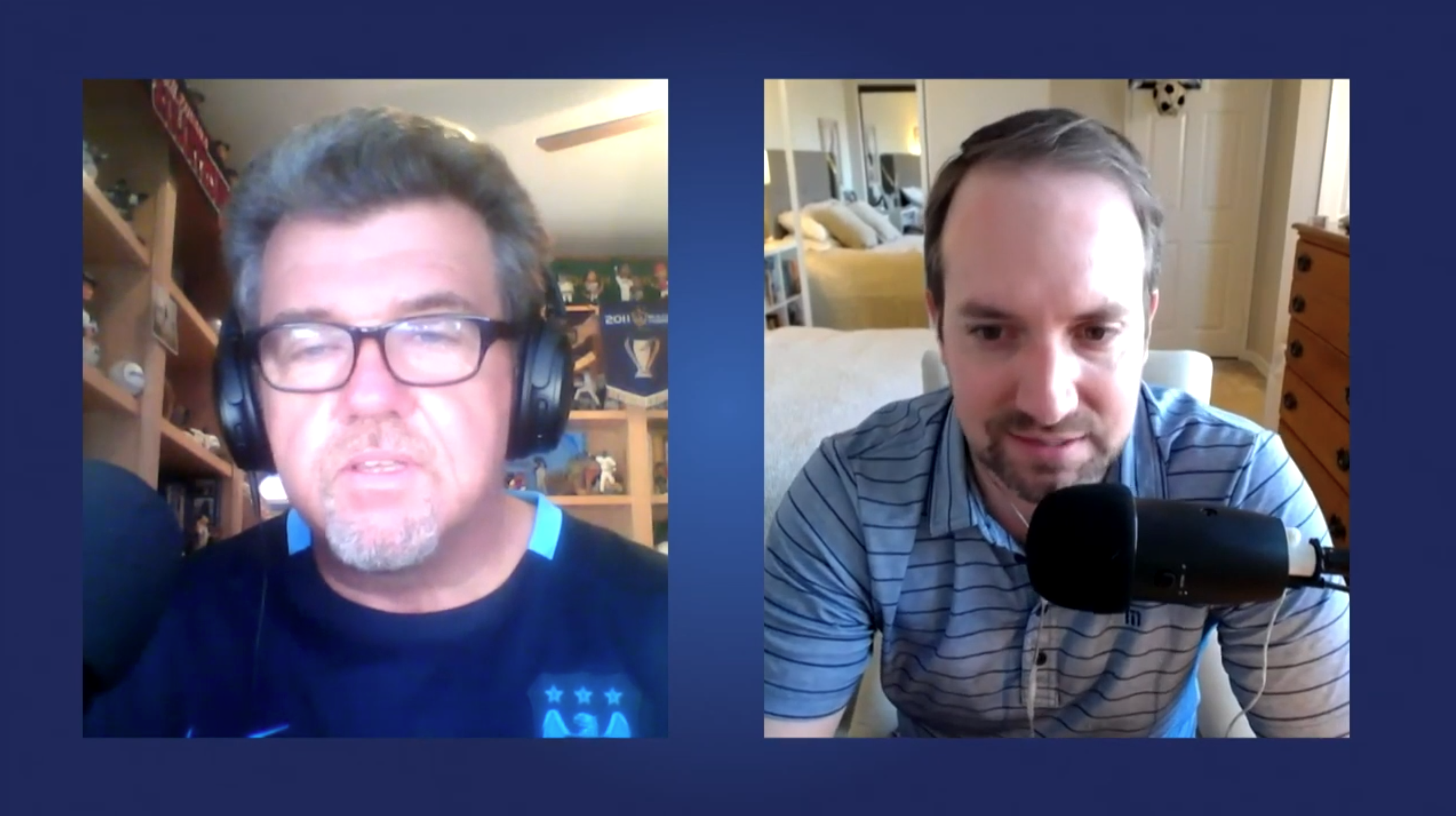 Podcast: A February MLS Cup, Travel Concerns, and a Pedro swing at Zlatan?

Could MLS Cup be played in February, and could it cost MLS more to play games behind-closed-doors, than to just cancel the season?

COG STUDIOS, Calif. — The guys are back at home, still under Stay-at-Home orders, and are ready to bring you some more LA Galaxy and MLS talk.

Hosts Josh Guesman and Kevin Baxter are bringing you the latest on Major League Soccer’s plans to postpone the league until June and what that could mean for players, owners, and fans. Is there any way you could find your way to a season in 2020?

Kevin discusses the many pitfalls of holding MLS games without fans, and both of your hosts try and find ways to some sort of cost-benefit analysis. Could MLS lose more money by playing games than just not playing them? How do you do travel? How do you do testing? And what happens if a player comes down with COVID-19? Does that quarantine the entire team?

The guys also discuss extending the season until February and why that’s a monumental shift in scheduling. And what happens to the World Cup? So many things are changing, and they are changing by the minute.

Finally, Josh walks you through Joao Pedro’s article in a major Portuguese newspaper. And why he didn’t take a shot at Zlatan Ibrahimovic. But even if he did, Zlatan probably said all those things — multiple times.

It’s a great quick show for you, and we’re so glad you’re staying safe and checking out all this soccer talk while you’re sheltering in place or working at an essential business.