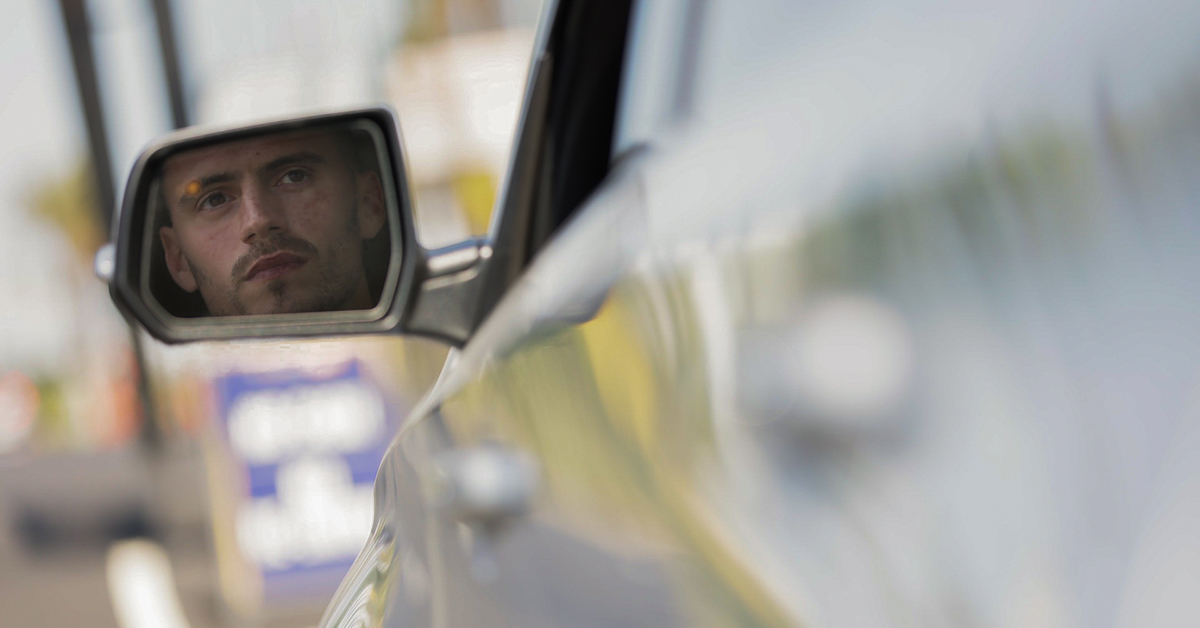 Jonathan Bond comes up big for the LA Galaxy, even if he missed his first Earthquake in Los Angeles

The atmosphere Saturday at Dignity Health Sports Park was “very electric,” according to LA Galaxy goalkeeper Jonathan Bond, and featured a little bit of everything in the Galaxy’s hard-earned, 2-1 victory over arch-rival LAFC in front of an announced crowd of 7,193.

There even was an earthquake to further enliven the festivities.

“There was an earthquake?” Bond asked reporters after the game when he was informed of the 3.5-magnitude rumbler that struck nearby Hermosa Beach at 6:55 p.m. He said he didn’t feel the earth shaking, although media members on site definitely felt it in the press box.

““I was sprinting around,” he went on. “I was probably off the ground for most of the earthquake.”

Bond managed to come back to earth long enough Saturday to make four saves and provide another reason why the Galaxy are more than thankful they signed the 6-foot-5 ‘keeper in mid-January. Yes, he has an MLS-high 20 saves and has given up eight goals — second in the Western Conference to only the 10 allowed by Minnesota — but Galaxy manager Greg Vanney said Bond has played an integral role in the team’s fast start this season (three wins in four matches).

“I  think he’s been excellent,” Vanney said. “He’s had to come up with saves every game, three of which we’ve been able to get wins. Collectively I’d like to see him not have to make so many saves, which means collectively we get better on the defending side and prevent some of these opportunities where he’s having to come up with saves.

“We will. But for right now he’s definitely a key part of how we’re getting some results, he’s making big saves and keeping the score where we need it so we can put things in on the other side.”

Bond said the defense hasn’t been nearly as porous as it might appear to an outsider.

“It hasn’t been like we’ve been a carved-open kind of thing. We score goals together and we defend as a team together. Although we have conceded more goals than we’d like to at this point, I don’t think feel our defending as a back four has been bad.

“I’ve probably made more saves than I’d like, but again it’s a collective thing,” he continued. “Defending as a team, getting things right from the front to the back. We’re still learning, we’re still trying to find our way. If I need to make the save, then great. It feels good to do my job.

“I’m just glad that a few saves today helped us get three points.”

LAFC’s constant pressure and the noise in the stadium made that difficult, Bond admitted. But he wasn’t complaining at all.

“I would have loved to have seen the stadium at 100 per cent capacity,” he said. “I know that my defenders couldn’t hear me very well, and we only had 25 percent capacity. That’s how loud it was in the stadium, and you always know when it’s difficult to communicate with each other the atmosphere is good.

“That’s one of the first things you notice. I would have liked to have seen 100 per cent today. It was amazing.”