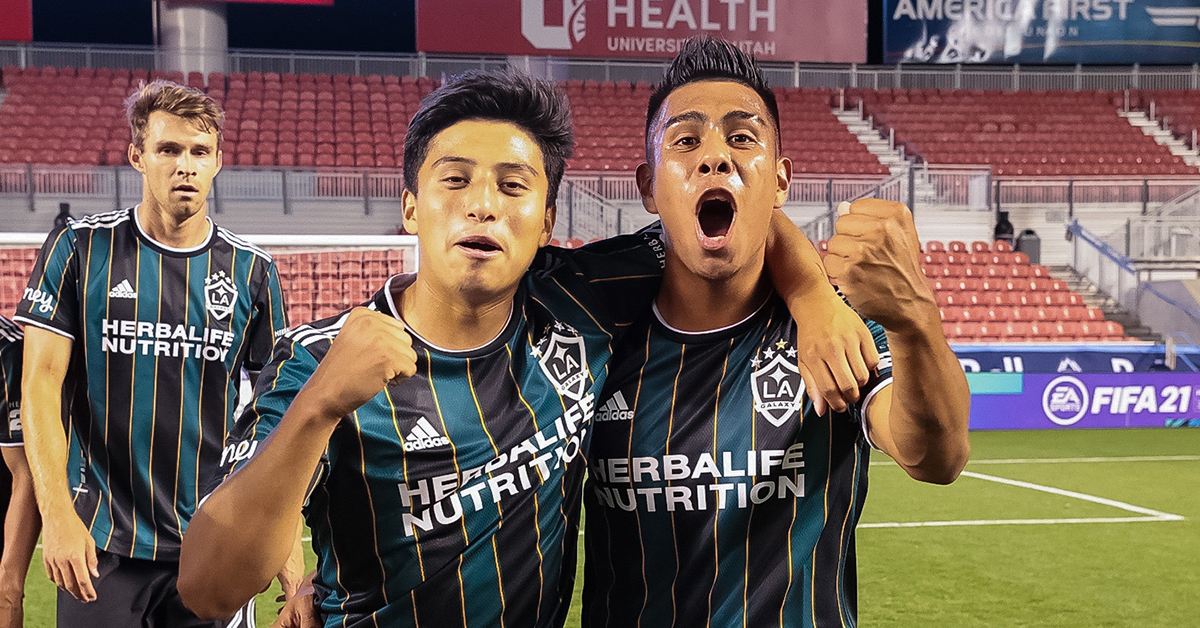 PODCAST: A Wonder-Goal from a Wonder-Kid? Can the Galaxy close down the Earthquakes next?

Efrain Alvarez rescued the LA Galaxy from what would have been a disappointing draw. Can he build on the performance? And are you ready for San Jose?

COG STUDIOS, Calif. — It was a miracle in the stoppage time, and it rescued three points for the LA Galaxy on the road against a pressing opponent. And while the Galaxy should have dispatched the Vancouver Whitecaps sooner, the three points were more than enough reward.

On today’s show, hosts Josh Guesman and Sophie Nicolaou discuss the Galaxy’s 2-1 win over the Whitecaps and what they saw from a sometimes stagnant Galaxy offense! Do the Galaxy have to worry about Sebastian Lletget? Why was Efrain Alvarez’s strike so surprising? And will this be the goal that sets Alvarez on a course to consistency?

Corner Of The Galaxy · A Wonder-Goal from a Wonder-Kid? Can the Galaxy close down the Earthquakes next?

Josh and Sophie will break down what they saw in the game and give you insights from what the team has said and done in past performances. And they’ll discuss some of the individual plays that kept the Galaxy afloat in the game long enough to eventually steal all three points!

Your hosts will also update you on the travel plans of Rayan Raveloson and why the Galaxy are already in San Jose ahead of Saturday’s Cali-Clasico.

Plus, Josh and Sophie will update you on league standings, on some team stats, and on any other Galaxy news that seems to be hanging out there.

Are you going to buy the Fourth of July training top that looks an awful lot like someone else’s kit?

Finally, your hosts will get you ready for a Cali-Clasico that sees the Earthquakes enter the match struggling to stay afloat in the Western Conference. Will the Galaxy be able to extinguish a coach who is clearly on the rocks? Or will San Jose be battling to combat the 5-0 loss to Orlando City midweek.

We’ve got a great show that is just dying to be listened to on game day, on a bus, at a viewing party, or anywhere you want to talk about the Galaxy!

Thanks for listening and watching! And we’ll catch you on the next Corner of the Galaxy.