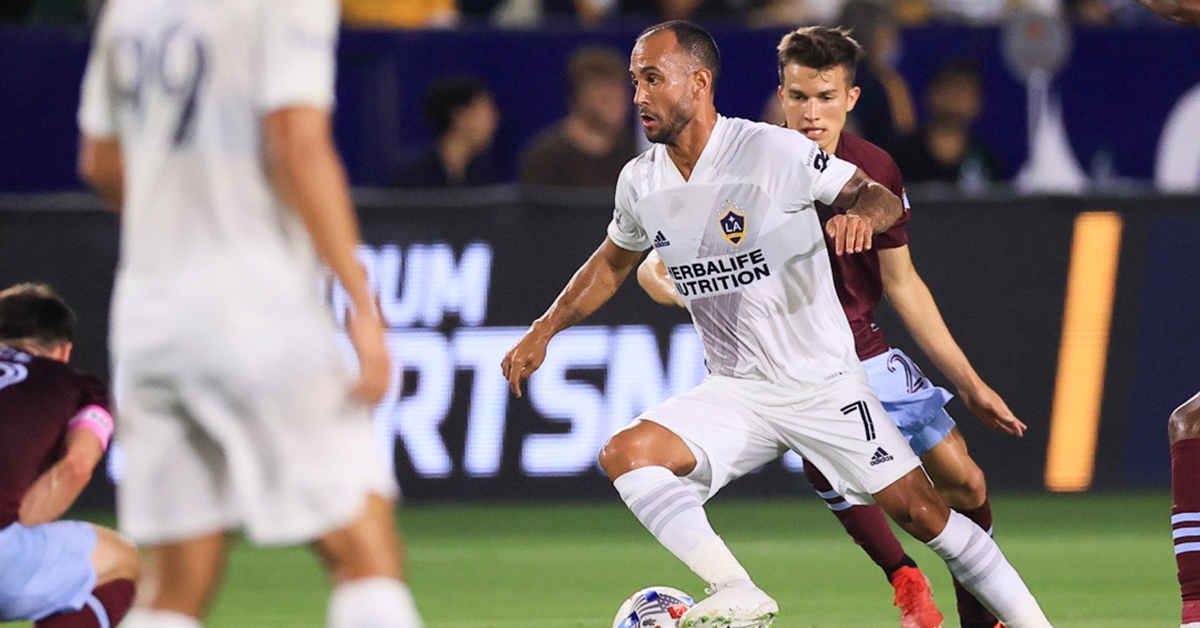 Galaxy still leave something to be desired

There is no question the Galaxy are one of the most improved teams in Major League Soccer this season, but their renovation project is far from a finished product.

Yes, the Galaxy appear to have reasserted themselves as MLS Cup contenders, but midfielder Victor Vazquez feels there is a long way to go until the five-time champions can reclaim their league supremacy. And he knows exactly how his team can accomplish it.

The Galaxy, he said, have to be more arrogant, although that wasn’t exactly his choice of words.

“Kind of. I don’t like to use that word,” he said after the Galaxy suffered a frustrating, 2-1 loss to the Colorado Rapids on Tuesday in front of a Dignity Health Sports Park crowd of 16,101. The Galaxy remained in third place in the Western Conference but fell to 11-7-2 for 35 points, just one point ahead of fourth-place Colorado (10-4-4, 34 points). “It’s kind of believe in yourself, believe you are better than the opponent. Respect always, but show that you are always better than them.

“We have to show that at home. We cannot drop points like we did today, like we did against Kansas City (in an earlier loss at DHSP), against Vancouver (a recent home tie). These kinds of games we have to win.”

“We have to develop this killer mentality, this winning mentality we need to really get,” he said.

Vazquez’s post-game discussion with reporters touched on a subject that is nothing new for the Galaxy. It was a month ago following that 1-1 draw with Vancouver that injured striker Javier “Chicharito” Hernandez strongly criticized his teammates, reportedly for a good 10 minutes, about their lack of a winning mentality.

An infusion of new talent this season might have put a crimp into head coach Greg Vanney’s plans of turning the Galaxy into an irresistible force, but Vazquez said the team isn’t far from reaching that goal.

“We are better than them, we are playing at home in front of our fans. We came from a good win, one the road (in Minnesota), and we have to show more. We have to play with this ambition, this belief, everything. We have an amazing team, and when we have a full squad we have one of the best teams, if not the best, in MLS. And we have to show it.

“When you have the winning mentality, confidence in yourself,” he continued, “this kind of thing you have to show you’re better than them, you know? And we didn’t.”