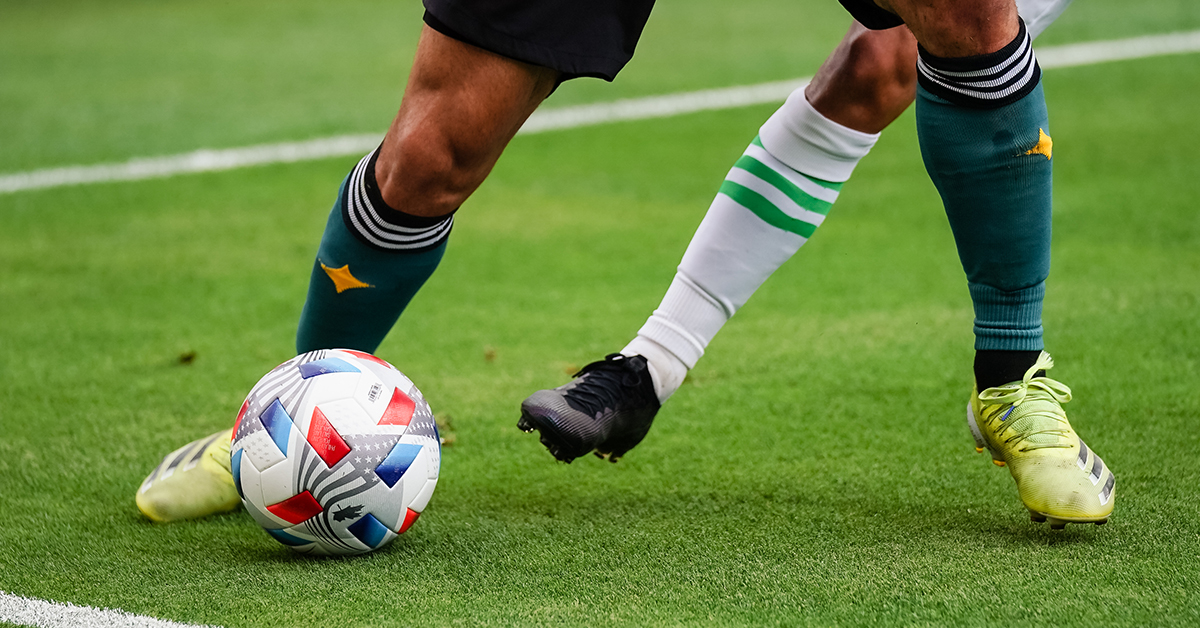 PODCAST: A trip to Austin must see the Galaxy at their best. Actually, they just need to win.

Time is running out for the LA Galaxy. Can they find the consistency they need to beat the worst team in the Western Conference?

COG STUDIOS, Calif. — The last six games haven’t been kind to the LA Galaxy. And really, they have no one to blame but themselves.

But a trip to take on Austin FC might be enough to get the club back on track. So why might the Galaxy look to allow Austin to control the game on Sunday night? And just how important is the first goal of this game?

Corner Of The Galaxy · A trip to Austin must see the Galaxy at their best. Actually, they just need to win.

Hosts Josh Guesman and Sophie Nicolaou join you for over 75 minutes of Galaxy-talk that will get you ready for the game this Sunday and many of the upcoming events at Dignity Health Sports Park and the unveiling of the Landon Donvan statue.

Josh and Sophie will talk you through FIFA 2022 rankings. Sophie will tell you just what type of hardcore gamer she is, and then they’ll both tell you why they’ve never snuck into a party they weren’t invited to. Plus, there will be some talk about David Beckham, Zlatan Ibrahimovic, and of course, Elizabeth Taylor.

Your hosts will also give you the schedule for Donovan’s statue unveiling and tell you why you can go to a LA Galaxy II game on October 2nd! Something that hasn’t happened all year.

Finally, there’s some look at the upcoming schedule, a look at the balance of the last eight games of the season, and eventually, that will lead to a robust discussion about which way the Galaxy play the best.

The game at Q2 Stadium is a big deal. And the Galaxy need to get all three points to help stabilize their slide. After all, both Portland and Real Salt Lake are right on their heels.

We’ve got a packed show for you, so don’t miss it.

As always, thanks for playing along with us, and we’ll catch you next time!