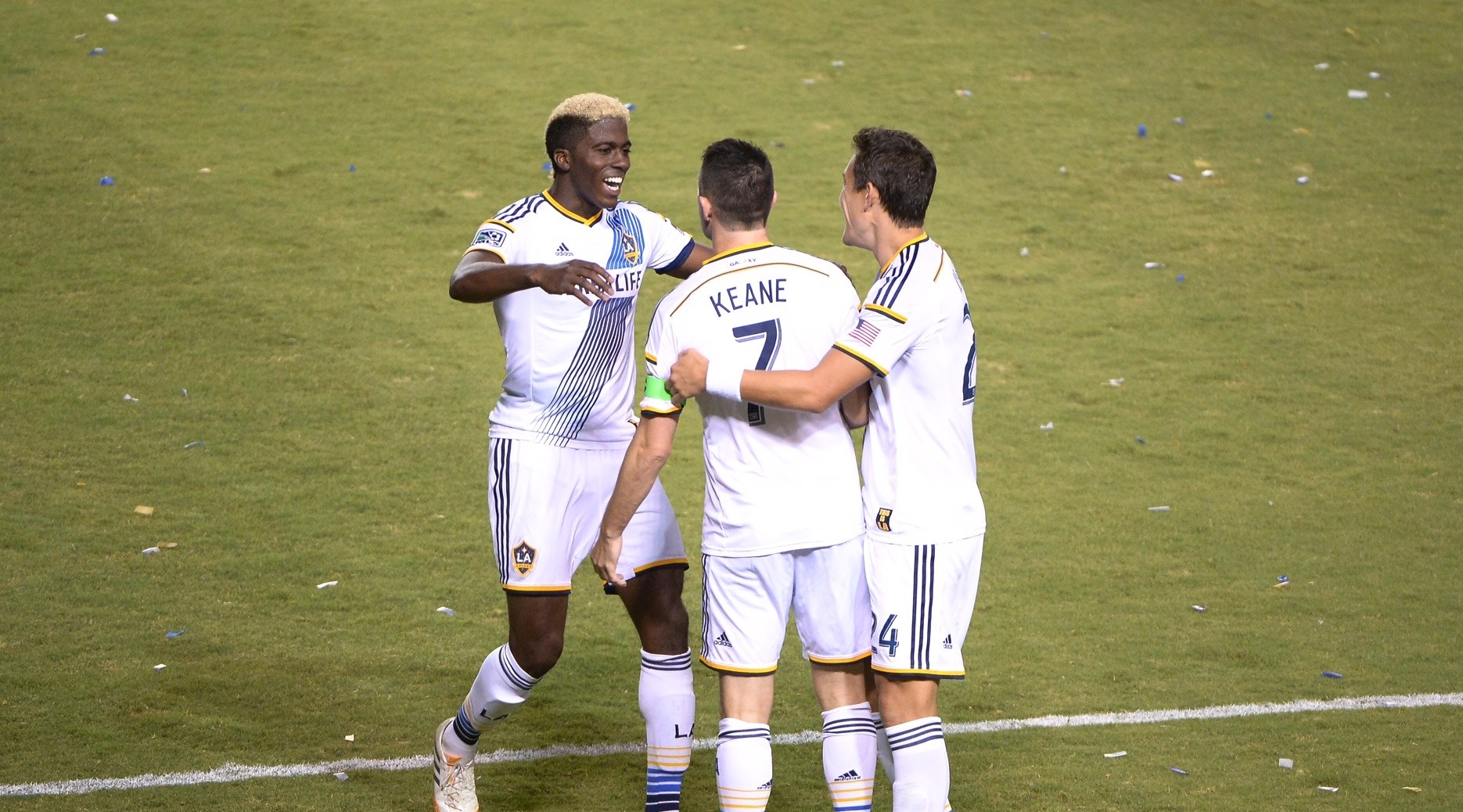 COG: FROM THE BOX – OFFENSIVE BLIP OR SLIP?

On this episode of CoG: From the Box, your hosts LA Galaxy Insider, Adam Serrano and Josh Guesman are joined by Soccer Writer of the LA Times, Kevin Baxter. Together the guys take a look at the slumping Galaxy offense. With Robbie Keane, Gyasi Zardes and Landon Donovan all seeing significant time between their last goals and the LA Galaxy being shut out in consecutive matches for the first time in 2014, it’s time to answer the question about what is wrong with the LA offense.

Is Robbie Keane simply trying to do too much? Have the league’s top defenses really figured out how to shut down the Galaxy? Or did the team, understanding the conditions, simply play overly conservative in Salt Lake? And remember, the only team to have beaten the LA Galaxy at home in 2014, was this Real Salt Lake team. So maybe they just have the Galaxy’s number.

Perhaps the LA Galaxy need to look outside the top three goal scorers. After all, in 2011 and 2012 (both championship years), the LA Galaxy always had a 3rd option. So maybe the 2014 team has the 4th option in Marcelo Sarvas, Baggio Hasidic, Stefan Ishizaki, or Juninho. Perhaps it’s time for Robbie Rogers to get on the board.

The guys discuss it all in 30 minutes of LA Galaxy offense talk.