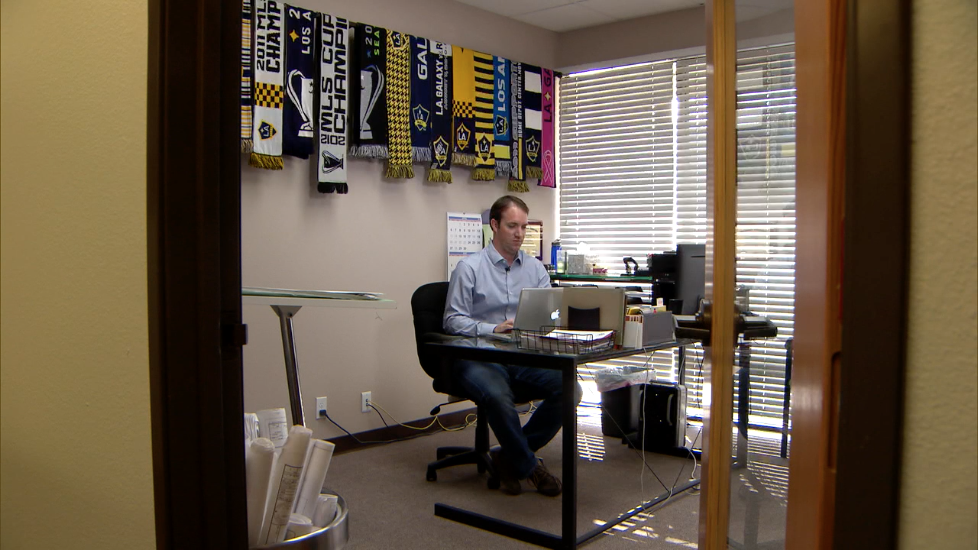 I don’t like losing to New York. Not in soccer. Not in respective contributions to culture. And certainly not in the serious question of who has the better soccer podcast.

World Soccer Talk is currently taking votes for the best MLS podcast of the year, and we’d like your vote.

Corner of the Galaxy, as hosted by the extraordinarily affable Josh Guesman, is exactly that: the best MLS podcast. I truly believe that, down to my bone. If you’re already nodding in agreement, we’d like your vote. If not, let me convince you.

November 6th, 2014. Corner of the Galaxy enlists the talents of none other than Alexi Lalas to preview that decisive Real Salt Lake playoff match. This is a phenomenal episode. Equal parts casual and cerebral, this is cutting soccer analysis made accessible and acute — and a much more honest look at how Lalas sees the game than you’ll get from scripted quips on ESPN.

Fantastic, right? We’d like your vote. Not convinced? How about:

September 4th, 2014. Alan Gordon is talk of the town, after rejoining the team and immediately making his mark on the field. The Corner of the Galaxy team wouldn’t rest until we had that interview, the one you all wanted — a full half of the episode dedicated to meeting again, as if for the first time, the off-the-bench striker who’s finally clicking at a position the Galaxy have struggled to fill. Gordon is great. Cory Ritzau is on-point. This is Corner at its best: timely, terrific, and with one finger firmly on the pulse of the latest LA Galaxy news.

Everything you’d want out of your local podcast, isn’t it? We’d like your vote.

December 19th, 2013. I want to apologize in advance if this bit of nostalgia brings tears to some hardcore fans’ eyes. It does mine. Sean Franklin had just learned that he’d been traded to DC United, and Corner of the Galaxy spoke with our recurring guest about his favorite moments in a Galaxy jersey. On a personal note, this is the episode that hooked me on CoG, and it’s a big part of the reason I’m writing here.

There are two podcasts ahead of Corner in the polling right now. United Mania and Seeing Red. DC and New York. And I don’t want to lose to DC or New York. I’m sure you don’t, either.