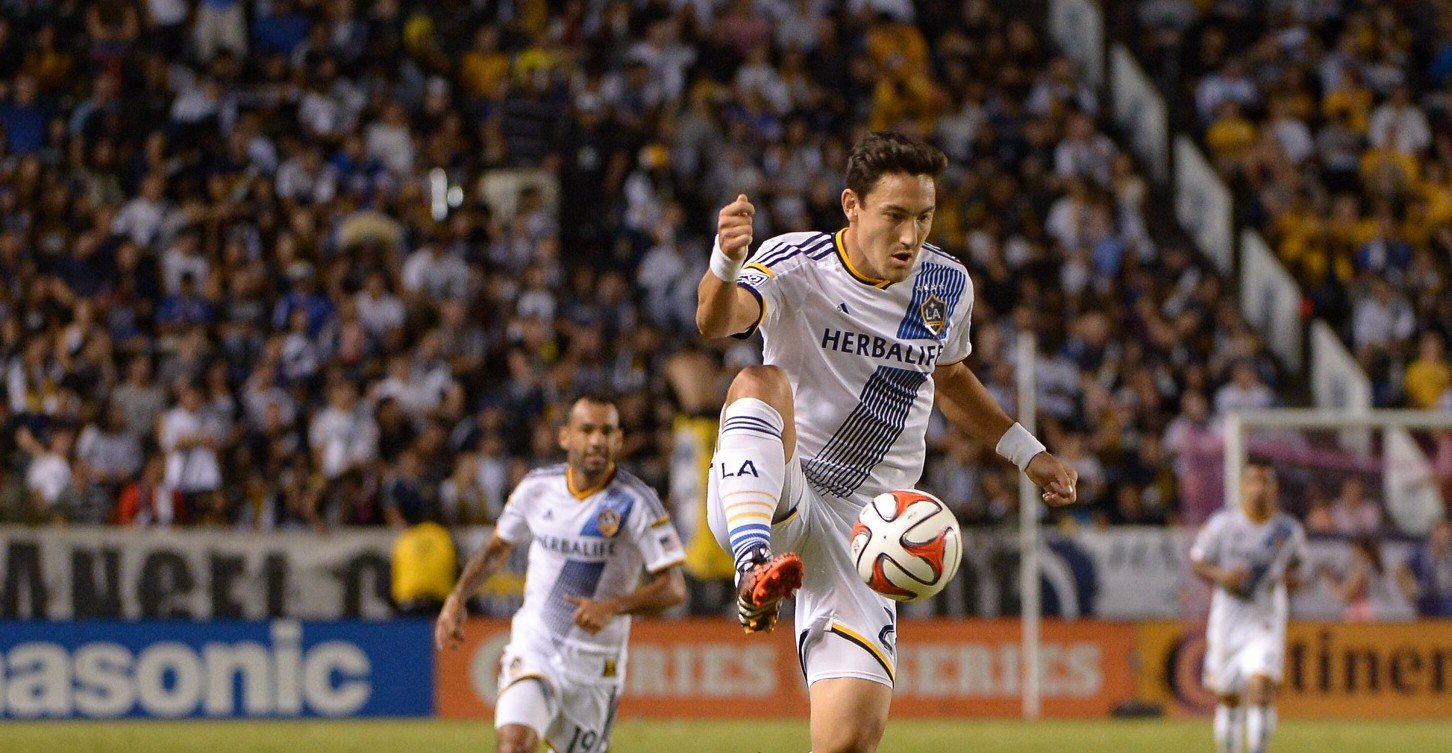 RECAPPING THE LOSS TO DC UNITED, LOOKING AHEAD TO VANCOUVER, AND TALKING LA GALAXY WITH FOX SPORTS’ ALEXI LALAS

On this episode of Corner of the Galaxy, your hosts Josh Guesman and Jared DuBois have the task of setting you straight on what this slow start but the LA Galaxy means. Does it mean that Robbie Rogers is out at Left Back? Does it mean Omar Gonzalez has to step up and start earning that Designated Player roll? Plus could you really expect all that much from an LA Galaxy team that missing most of it’s offensive fire power?

Then Fox Sports’ Alexi Lalas stops by to talk the LA Galaxy’s first 4 games. What does he like? Where does he see the struggles of a team looking to find some footing? And what can the Galaxy expect from a highly confident Vancouver? Alexi tells it like he sees it and nothing else could be expected.

Finally, the guys get you updated on team news including the LA Galaxy’s newest Goalkeeper, and a baby announcement, before shifting their attention to the Vancouver Whitecaps.

It’s a great show with tons of LA Galaxy information, news and analysis with just the right amount of nonsense thrown in.