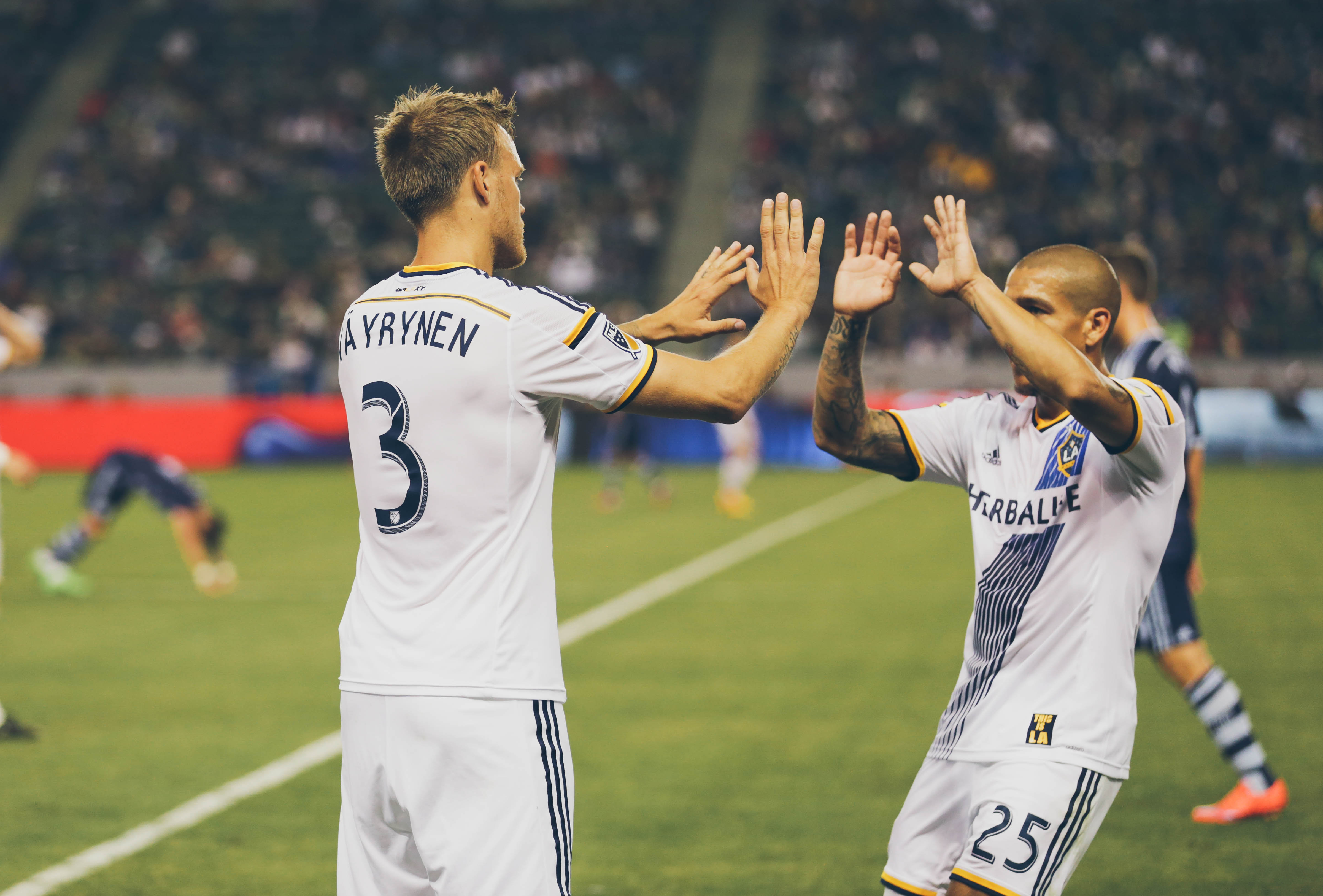 On today’s show, your hosts Josh Guesman and Jared DuBois, yell, scream and argue about everything. They start off by discussing the play of the LA Galaxy against Sporting Kansas City and the play of Alan Gordon, Gyasi Zardes, and Bradford Jamieson. Did BJ do enough to be back in the starting lineup come Sunday? Is Juninho enough of an offensive threat? And what about that foul on AJ DeLaGarza?!

Next, Josh is joined by one of the hardest working players on the LA Galaxy. Rafael Garcia stops by to talk about his career, what’s different this year, how LA Galaxy II has helped him, and what he expects out of New York Red Bulls. This is a man who loves being from Southern California, and knows what it means to represent the region while being on the internationally know LA Galaxy. We’ll definitely have him back on again.

Finally, Josh and Jared are looking ahead to Standings, to LA Galaxy News, and the Sunday matchup with the Red Bulls. It’s more than just a regular game but it’s far short of a rivalry. But with NY undefeated and the LA Galaxy unable to win on the road, this might be a great test for our west coast team.

A big thank you to Time Warner Cable SportNet for the game audio!