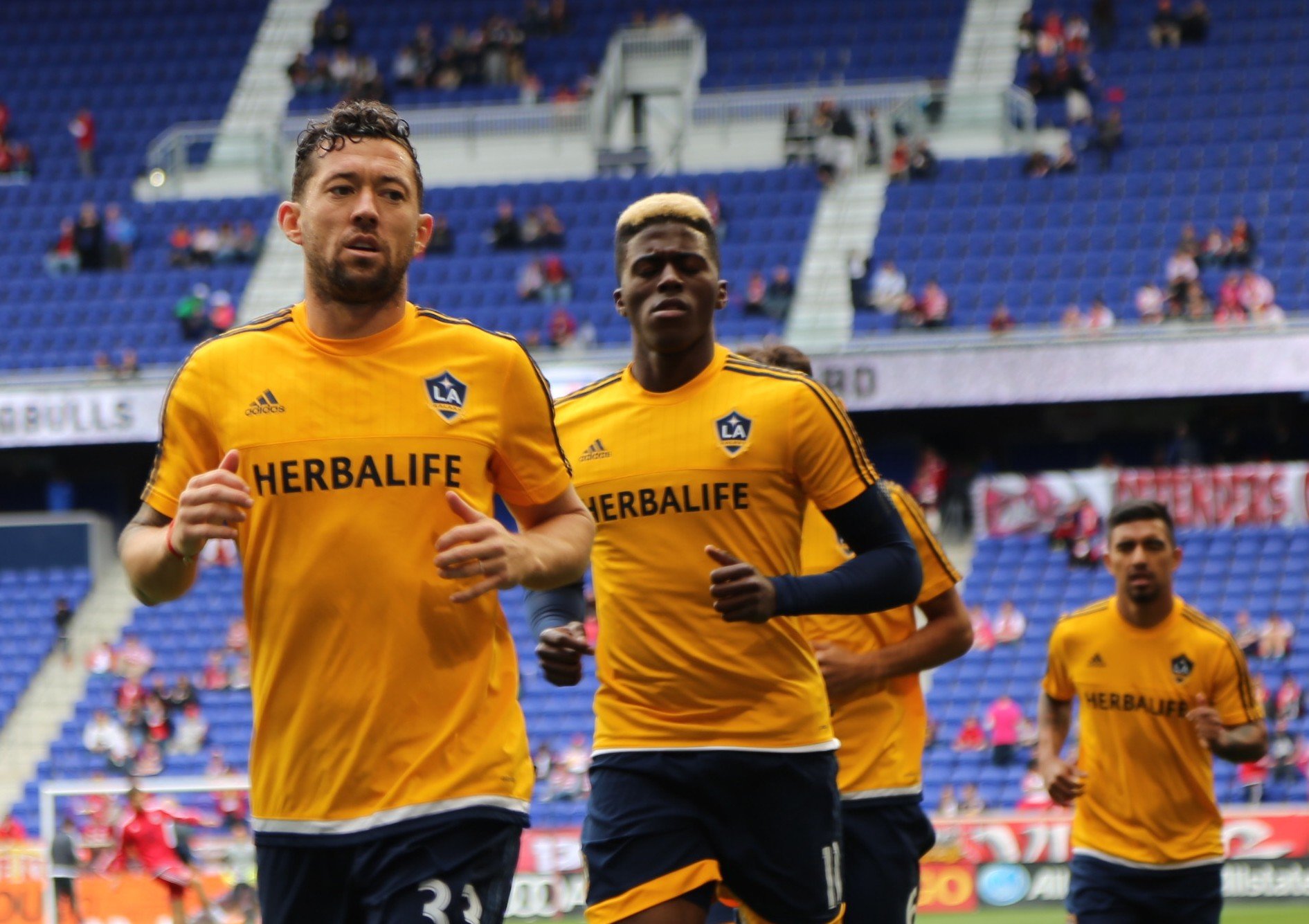 The LA Galaxy are experiencing the ups and downs of early season inconsistency. We talk with MLSSoccer.com’s Scott French. Plus we preview the midweek matchup with Real Salt Lake.

On today’s show we’re diving back into the two most recent games. With one draw being considered a good result and the other a poor result the Galaxy are walking a fine line of success and failure.

Your hosts Josh Guesman and LA Galaxy Insider Adam Serrano are joined by MLSSoccer.com‘s Scott French to talk the ups and downs of this team.

A solid result against New York saw the emergence of Bradford Jamieson IV and saw the Galaxy take one of the top teams in 2015 to the brink of their first loss. The defense played well and the Galaxy were dangerous.

But for a home game against the lowly Colorado Rapids, they came out listless and lacking energy. Even when Nacho Maganto made his first MLS start the LA Galaxy could barely muster a draw.

Why is this LA Galaxy team struggling to find form? Have injuries really killed any consistency the team needs? The guys will discuss what they’ve seen from this inconsistent side.

Then Josh and Adam look ahead to the Wednesday night game in Sandy, Utah against Real Salt Lake. The weather’s going to be bad and neither of these teams knows who they are yet. So if you wanted an exciting game, you got it.

Thanks for supporting us here at Corner of the Galaxy. We always appreciate your input and your loyalty.