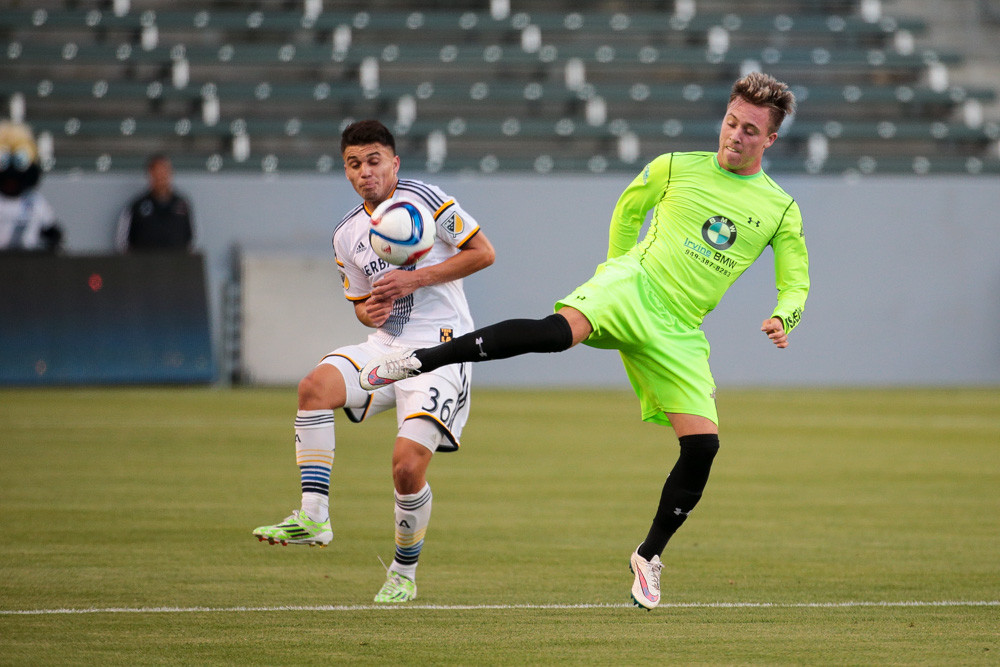 On today’s show we’re talking the draw with Columbus, the win in the US Open Cup and we’re previewing Philadelphia’s journey to StubHub. Plus we’re joined by LA Galaxy Associate Head Coach, Dave Sarachan.

It’s Corner of the Galaxy episode 200! And we’ve got an absolutely packed show filled with LA Galaxy talk.

Your hosts Josh Guesman and Cory Ritzau are going to walk you through the 1-1 draw with Columbus, the 6-1 win over PSA Elite and everything in-between. They’ll talk weather delays and A-Team lineups, as well as Designated Players and new arrivals. Did the LA Galaxy deserve a win in Columbus? And should they’ve scored more goals against PSA Elite?

They’ll get you updated on the US Open Cup draw and the path for the Galaxy to go all the way to the finals. Plus, with Open Cup, CONCACAF Champions League, Friendlies and MLS competitions it’s a packed schedule for the rest of the way out for your LA Galaxy.

To help us talk about the draws, the wins and the upcoming games we’ll be joined by LA Galaxy Associate Head Coach, Dave Sarachan.

Finally the guys will make sure you’re updated on all the LA Galaxy news they can find and the game against Philadelphia on the weekend.

It’s our 200th episode which means we’re just getting good at this thing! Thanks for listening everyone!