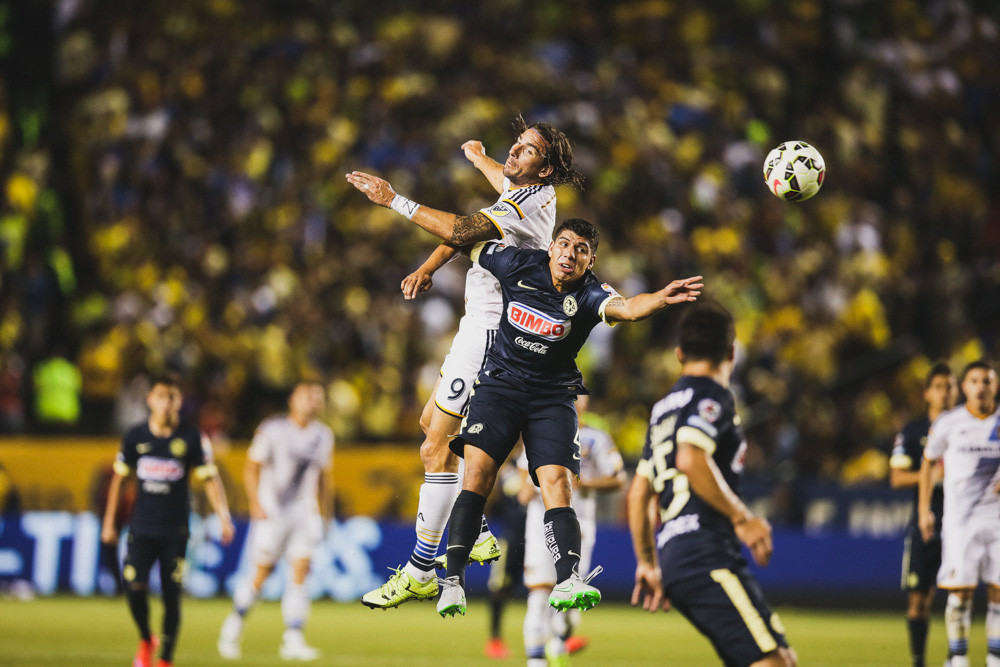 CoG: From the Box – US Open Cup. Do LA Galaxy Want to Win It?

The LA Galaxy will face off against Real Salt Lake in the US Open Cup on Tuesday night. Scott French joins us to discuss the mindset of this team going into the quarterfinals.

On today’s show we’re discussing the LA Galaxy’s Quarterfinal matchup with Real Salt Lake. MLSSoccer.com’s Scott French helps us dissect the LA Galaxy’s, and more importantly, Bruce Arena’s approach to the US Open Cup. Is criticism that the LA Galaxy don’t take this competition seriously, fair? Will the LA Galaxy start an A-Team lineup? How much will the previous game on Saturday and the upcoming Cali-Classico influence the players that play? And is Steven Gerrard really going to play in a US Open Cup match?

It’s our job to let you know just how seriously the LA Galaxy are taking this matchup. And with Bruce Arena there will always be some surprises and we’ll tell you what we think those surprises will be.

It’s a great way to get ready for a Cup competition and it’s found right here on Corner of the Galaxy: From the Box!