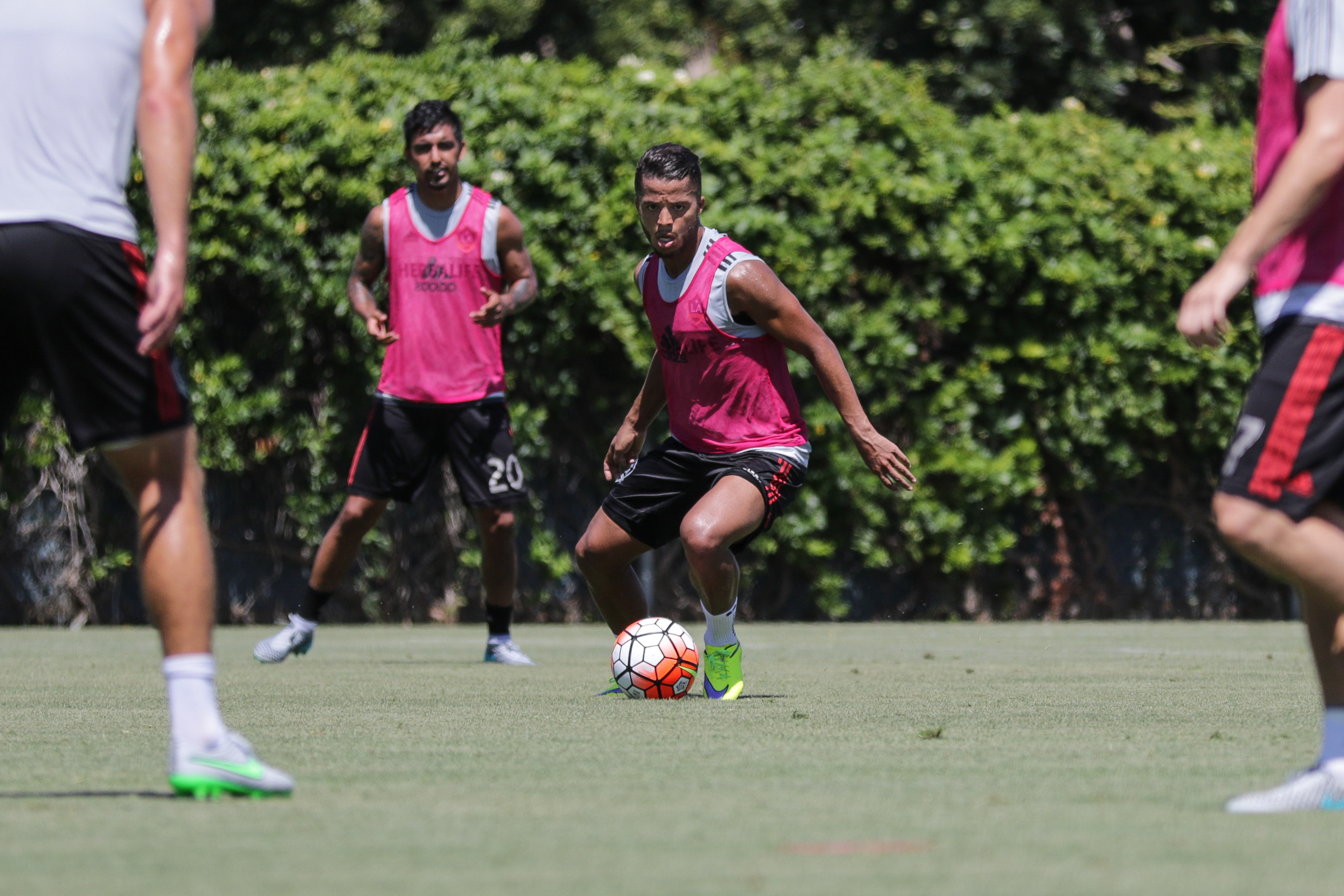 Corner of the Galaxy: LA Galaxy win on the Road, CCL, Seattle and More!

On today’s show we discuss the LA Galaxy’s 3-1 road victory of Colorado Rapids and Look ahead to the start of the CONCACAF Champion’s League and the Seattle Sounders.

The LA Galaxy finally go the monkey off their back. After almost a year without winning a game on the road they were able to come from behind agains the Colorado Rapids. What does this road win mean? And where do some of the Galaxy’s newest signings fit after this result? Your host, Josh Guesman, takes your through everything the win and what this could mean for the team down the road.

Then Josh will comment on the official announcement of Giovani Dos Santos. He’ll talk about the greeting Gio received at LAX and what it could mean to the club now that they have the Mexican star on the team. When will Dos Santos be available to play? It’s more Gio talk ahead of his Galaxy debut.

The LA Galaxy also signed another player this week with the LA Galaxy making history. Dave Romney was signed to an MLS contract from LA Galaxy II. Is this big news? What ramifications and precedence does it set?

Finally Josh will update you on standings, schedule and the big matches with Central FC on Thursday and Seattle Sounders on Sunday. The week only gets busier as the LA Galaxy continue to try and prove the goal of being the best team in North America.