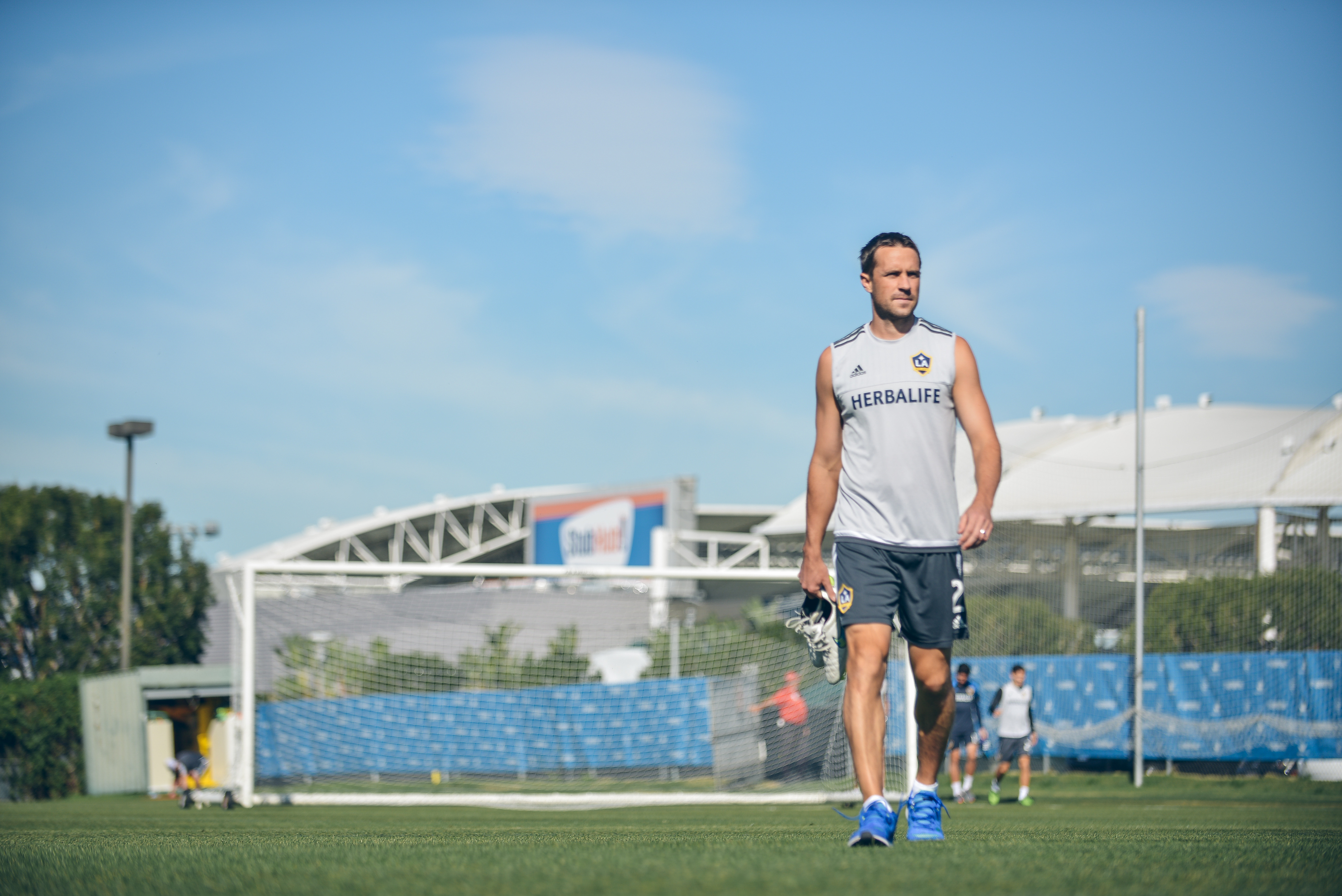 On Today’s show we’re joined by LA Galaxy Defender Todd Dunivant to discuss his announcement that he’ll be retiring at the end of the 2015 season. Plus we recap NYC and preview Friday’s San Jose matchup.

It’s another packed show as we’re updating you on all the LA Galaxy news that has broken over the last 7 days.

We’re going to start out by getting you the recap that you deserve with regards to the 5-1 beating the LA Galaxy laid across NYC. We’ll talk Leonardo (but this time good), Giovani dos Santos, Robbie Keane and Sebastian Lletget. It was one of the most complete performances of the year from all facets of the Galaxy’s game, but will that carry them through the rest of the schedule?

Then we’ll be joined by LA Galaxy Defender, Todd Dunivant. Todd just announced that he’ll be retiring at the end of the 2015 season and we’ve got tons of questions for the 13 year pro. Is Todd looking for a sixth MLS Cup?

Finally we’re previewing the LA Galaxy’s Friday matchup with the San Jose Earthquakes. Both teams come into the game on a roll, but can the G’s win in Northern California?

It’s  a packed show with over 60 minutes of LA Galaxy talk and we’re lucky enough to have a true MLS Ironman. You can only find it right here on Corner of the Galaxy!

Music Provided by Back Pocket Memory and Alexi Lalas