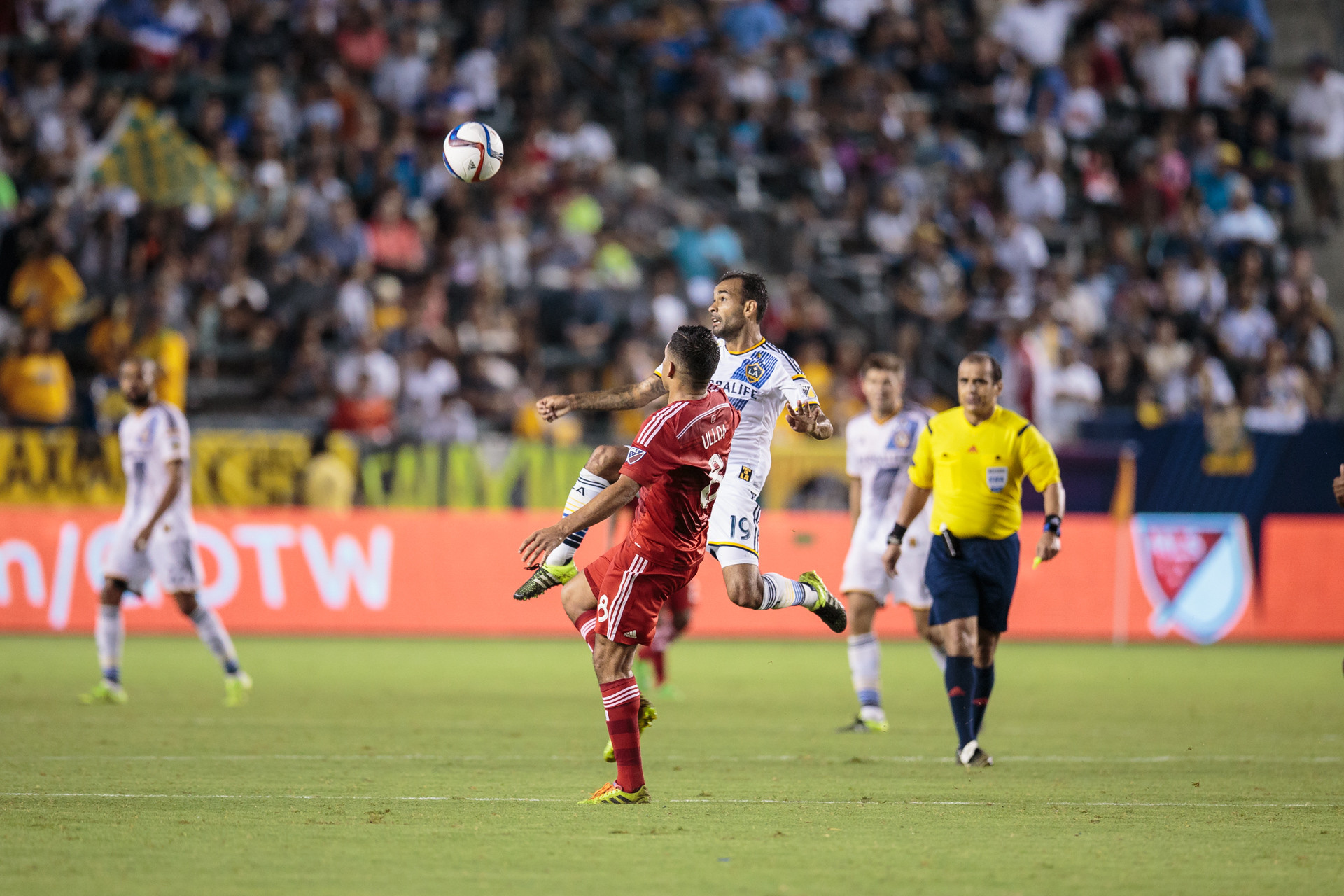 CoG: From the Box – LA Galaxy Worrying on Defense

On today’s show we’re once again trying to dissect the LA Galaxy’s questionable defense. Is it the midfield? Is it the formation? Is it effort?

On today’s show we’re focused on the Galaxy’s defensive lapses. It’s something that continues to make fans raise their eyebrows and it almost saw them blow a lead when taking on FC Dallas over the weekend. So what can the LA Galaxy do about it? We’re joined by LA Times Sports Writer, Kevin Baxter.

LA Galaxy Insider Adam Serrano and Josh Guesman will walk you through all the relevant numbers and points. Because the playoffs are approaching and the LA Galaxy are struggling to find championship defensive form.

We’ll discuss the midfield missing Marcelo Sarvas and whether or not we think this team is too offensive to play good defense. Plus Kevin will bring in some great insight on LA Head Coach and General Manager Bruce Arena.

It’s a great show that may leave Galaxy fans wanting more from the back five. And it may even have you questioning whether or not the LA Galaxy are title contenders.