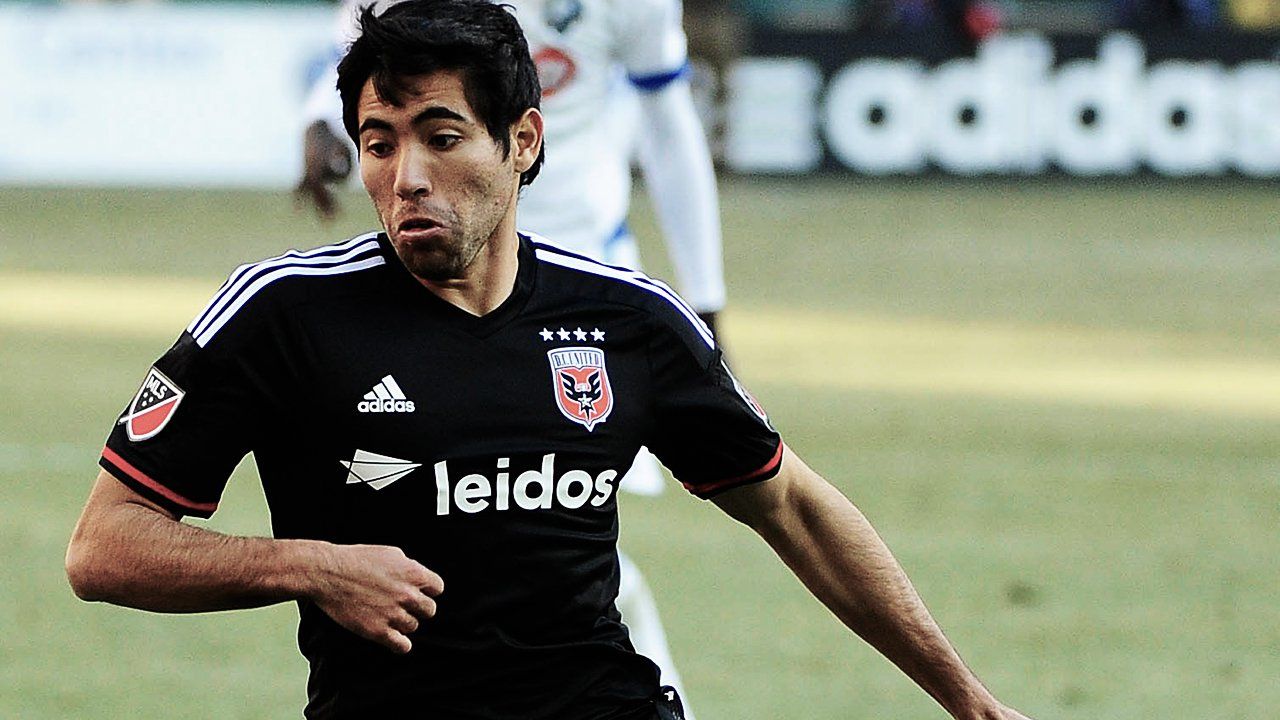 Miguel Aguilar is a Mexican-born midfielder who was taken by DC United with the 17th overall selection in the 2015 MLS SuperDraft. Aguilar has played in 23 games for United, starting four of those games. His first goal for DC United came in a CONCACAF Champions League match vs Arabe Unido where he scored their only goal in a 1-0 win.