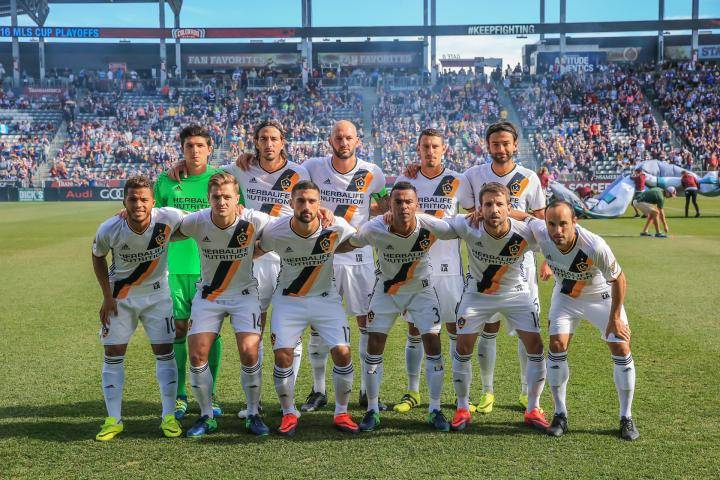 This morning, the LA Galaxy announced the list of players for which the team has exercised its options for 2017. The LA Galaxy exercised the options on goalkeeper Clement Diop, defenders Ashley Cole, Daniel Steres and Dave Romney, midfielders Rafael Garcia, Baggio Husidic and Raul Mendiola, and strikers Bradford Jamieson IV, Jose Villarreal, Ariel Lassiter and Jack McBean. The only player who had his option declined by the club was defender Leonardo.

A number of other players are out of contract and several are free agents. The following players are currently out of contract: midfielder Steven Gerrard, forward Robbie Keane, forward Landon Donovan, forward Alan Gordon, midfielder Jeff Larentowicz, forward Mike Magee and defender Oscar Sorto. Free agents, e.g., Mike Magee, may negotiate with other MLS Clubs starting tomorrow, December 13, after the conclusion of the Expansion Draft.

During the half-day trade window on December 11, the LA Galaxy also acquired the rights to 23-year-old midfielder Miguel Aguilar from D.C. United in exchange for the Galaxy’s 2018 4th round SuperDraft selection. LA also receive United’s 2019 4th round pick in the deal. During his rookie season with D.C. United, Aguilar made 17 appearances with four starts during the MLS season. He made six MLS appearances for D.C. in 2016 before being loaned to their USL affiliate, the Richmond Kickers, where he made 14 starts. The acquisition was announced this morning.