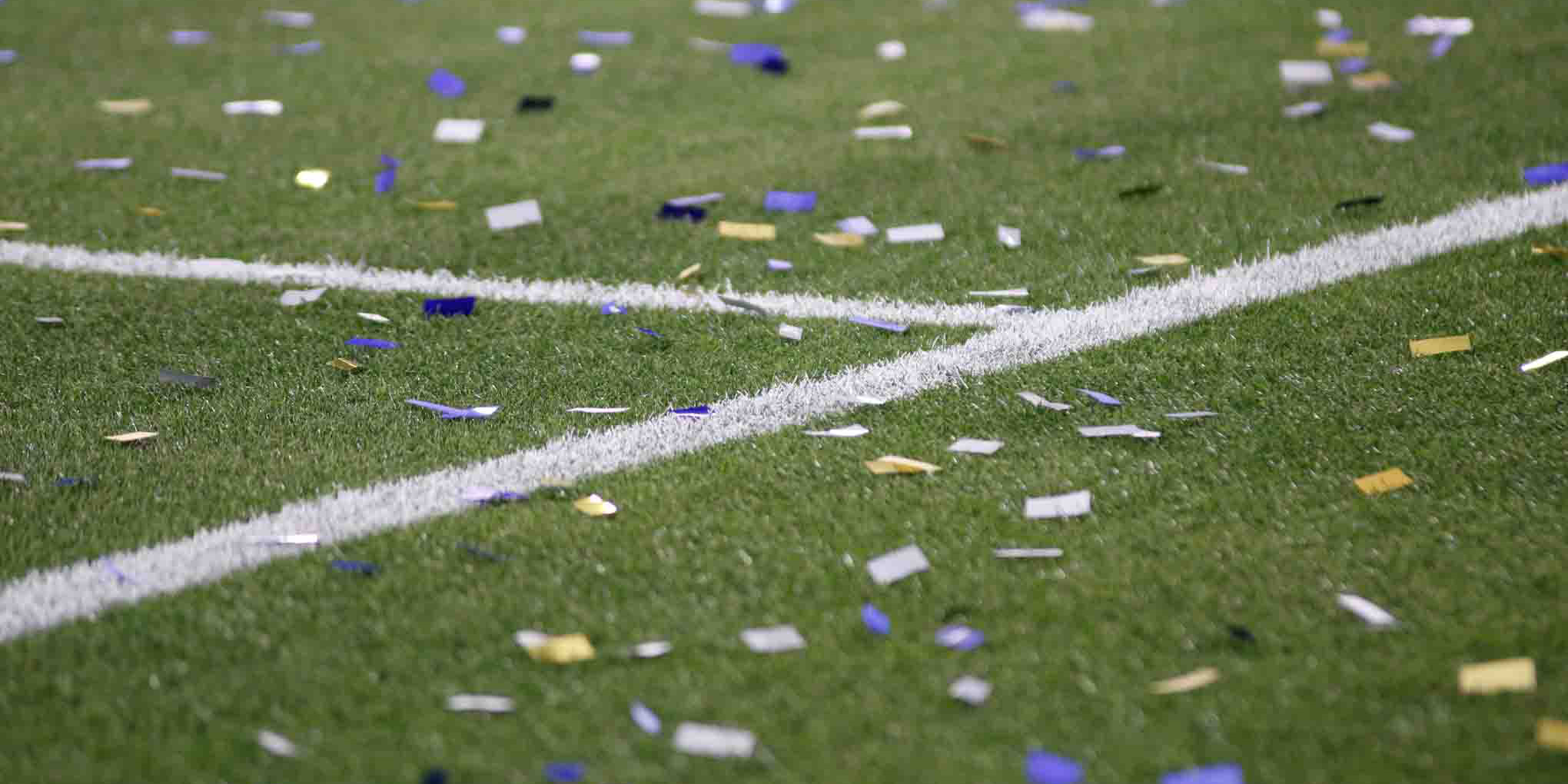 And who can blame the 20-year-old, considering the Westminster product originally joined the club’s Galaxy academy when he was 13, later spent five seasons with Galaxy II and on Jan. 15 officially signed a homegrown player contract with the team he grew up rooting for.

Yes, he has a great deal to be thankful for.

“It’s a blast being with the guys,” he said after training. “Honestly, it’s an honor being here with them. We worked so hard for so long. It’s nice to get rewarded for that and get an opportunity.

“I think they’re giving me a fair shot, and it’s all a matter of me kind of taking advantage of it.”

Lopez had featured at every level of the Galaxy’s academy, from the U-13’s to the U-18’s, and also was named to various U.S. Soccer youth rosters before becoming a mainstay for Galaxy II, for which he was named that side’s Defender of the Year in 2017.

Lopez, third on the senior team’s depth chart behind David Bingham and Justin Vom Steeg, said he never lost hope in realizing his lifelong dream of playing professionally for his favorite club. He even was a ball boy during one of the team’s MLS Cup title runs.

Those aspirations, he admitted, kept him going through some difficult periods of his fledgling career.

“There definitely were some times where I had to persevere,” he said. “There were a lot of emotions in those couple of years when I wanted to make that jump and just kept fighting for it.

“I think it’s pretty safe to say after five years they finally had to give me a chance to show them what I’ve got. I think I have a lot to give for this club. It’s not about the work, it’s about working hard and getting it done.”

If there was any drawback to Lopez’s signing with the Galaxy, it was that the announcement came during the whirlwind of publicity surrounding the pursuit and eventual acquisition of Javier “Chicharito” Hernandez. Lopez’s arrival understandably got lost in the shuffle, but the lack of attention didn’t bother him in the least.

“I didn’t care they were doing it at that point. As long as I was with this team, that’s all that mattered,” he said. “I didn’t care about all the hype around it. I was very thankful for the fans that were happy for me, and I was thankful for the club for giving me that chance and the coaches who helped me get here.

“At the end of the day, it’s not about the hype for me, it’s about getting it done and being here. It’s not about just making the team, it’s also progressing and being with the team hopefully for a career.”

Last December’s signing of free agent Sacha Kljestan marked the end of an often frustrating saga not only for the Galaxy but its senior director of soccer operations, Gordon Kljestan.

Sacha’s older brother had been after his younger sibling for at least five years, but various Major League Soccer machinations prevented the pursuit from reaching a satisfying conclusion.

The drama finally started to take a turn for the better during the middle of last season, when Galaxy head coach Guillermo Barros Schelotto said he wanted the 34-year-old midfielder, and the Galaxy eventually acquired him in free agency.

“It’s been a long time coming,” Gordon said. “There’s jokes between my brother and myself that he had his bags packed and he was ready to come here when he was leaving Belgium (RSC Anderlecht in 2015). That he was sitting by the door for three, four or five days, and things didn’t go through.”

The long wait is over. Finally.

“It’s incredible,” Gordon said. “To finally get him here is maybe a little later than we wanted, but it’s worth all the work we put into it because he’s home and we have a player who’s not only from here, supports the club and is my brother but a player we’ve targeted from Guillermo’s wishes.

“Guillermo really wanted him as a player to help us win, and that’s why he’s here. It all works out for a reason.”

Sacha said he had offers from multiple clubs, but joining his brother in Southern California was a no-brainer.

“I think that was a major factor in my decision to come here,” he said of his brother’s presence on the Galaxy’s front-office staff. “The fact that my brother works here and has a big role here and that we’d be able to spend a lot more time together with our families was a big factor in me coming here.

“I’m very happy to be working with him. It’s been ten years since we’ve lived in the same city, maybe a little longer, so it’s nice to be back together.”

Sacha, who has 52 caps with the U.S. national team, was asked who was the better player growing up.

“He was,” he said of his brother. “He was a very talented player and had a very nice left foot. Unfortunately, I think he had some really bad knee injuries early on and in college, and I think that weighed on him as he got older.

“But a very talented player.”

Gordon said Sacha came into his own as he got older.

“Others might have differing opinions,” he said, “but I think Sacha probably bloomed a little bit later and turned into a great player. Maybe as a youngster, I was a little bit better, but he’s definitely turned into something special.”

Midfielder Perry Kitchen, entering his eighth MLS season, said he is hopeful the upcoming campaign will be a fruitful one. The way he sees it, things can’t get any worse than they did in 2019.

Kitchen, who turns 28 next month, had a year he’d like to forget. A foot injury and groin strain limited him to just eight regular-season appearances, including six starts, but he did return for the playoffs.

Now he’s 100 percent and anxious to put last year behind him.

“I have no issues now,” he said. “I’m excited to get going again. Obviously, it’s not ideal with missing about half the season last year, but I was happy to get back for the two biggest games, the playoffs. It was nice the coach had confidence to put me in right away.”

It was just prior to the beginning of the 2019 season when Kitchen was hurt during a training session. He suffered tendon damage and a chipped bone in his right ankle that required surgery, and it was no better that summer when he had a strained groin.

Kitchen said he has had no problems so far in training camp, which began last week and now involves grueling two-a-day workouts.

“I’m very hopeful,” he said. “You take it one day at a time, then toward the end of the preseason, the team kind of takes shape with the coach’s decisions and all that.

“If last year is any indication, we had a few injuries, and there’s going to be changes. You always have to be ready. I’m optimistic, and I hope to do what I can for the team.”