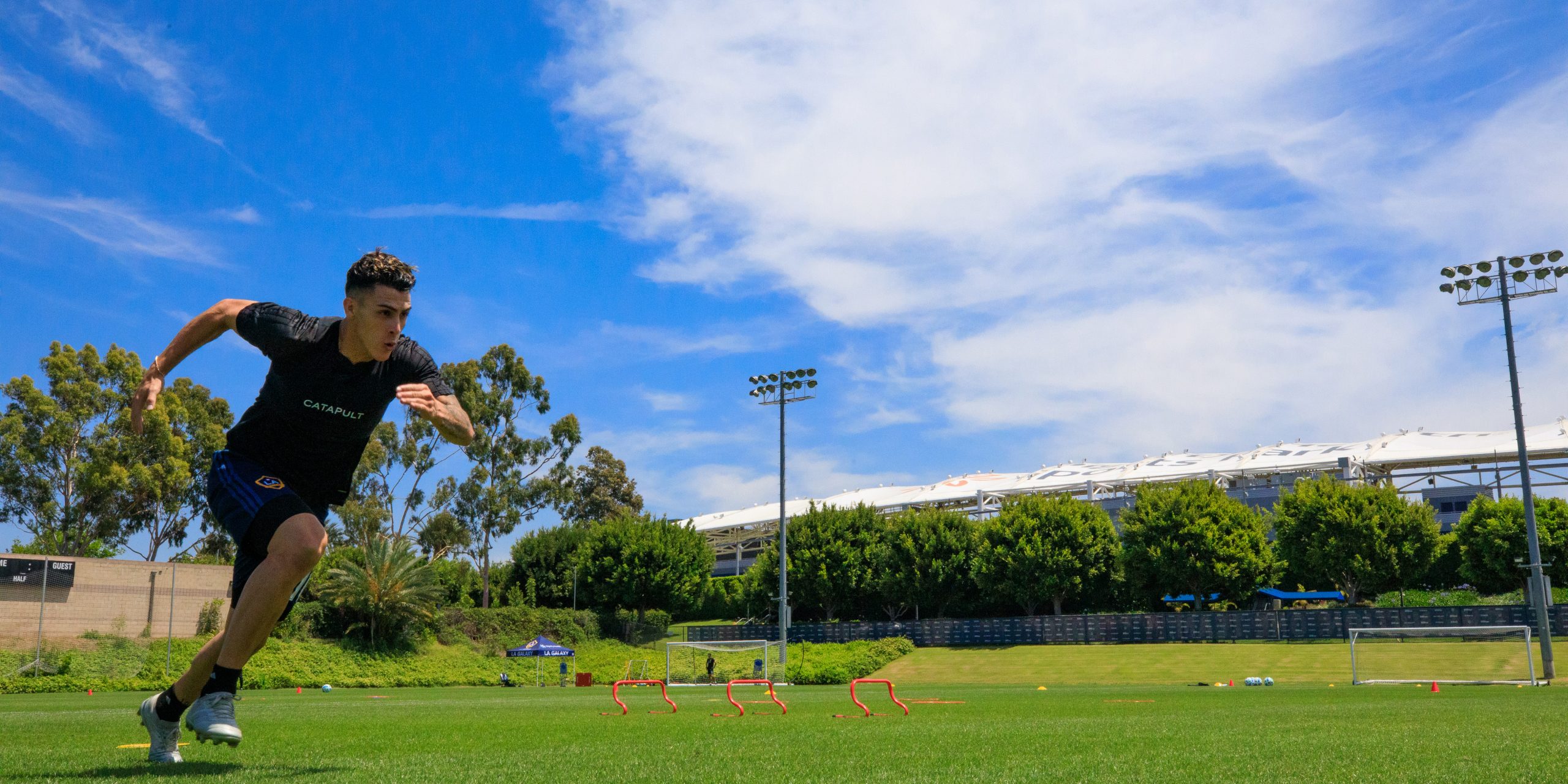 Podcast: Could Galaxy head to Orlando Tournament without Chicharito?

Chicharito is just one voice that is very hesitant about going to the Orlando tournament. Could this end MLS’ restart before it gets off the ground? And who’s on your list of Best Galaxy ‘Back Five’

COG STUDIOS, Calif. — Things are heating up between the players and ownership. While the league is pushing to have all 26 teams in Orlando by early June, some of the most high profile players in the league are pumping the brakes on that idea — and they’ve got some valid concerns.

On today’s show, hosts Josh Guesman and Eric Vieira are discussing a bunch of important topics that are leading to an attempted restart of the league.

Corner Of The Galaxy · Podcast: Could Galaxy head to Orlando Tournament without Chicharito?

The guys will discuss The Athletic article that lays out all of the tournament rules (as we know them now) and about who you can expect the Galaxy to play in some group stages. We’ll also talk about how this tournament will count towards league games.

Josh and Eric will also discuss the LA Galaxy Townhall meeting that took place on Thursday and how MLS is slow playing canceling games. Is it taking money out of your pocket?

The guys get into a heated discussion when picking an all-time defensive “Back Five” that includes one goalkeeper and your favorite four defenders. Who’s on your list?

Finally, there’s a big problem with some of the biggest names in MLS. Why are Javier “Chicharito” Hernandez and Carlos Vela, along with Nani, leading the significant voice dissent about going to Orlando? And could you see teams report for this tournament without some of their biggest stars?

We’ve got a packed episode with details and discussion about the league’s restart and what that could mean for your Galaxy squad.

Thanks for joining us! Stay safe, friends!