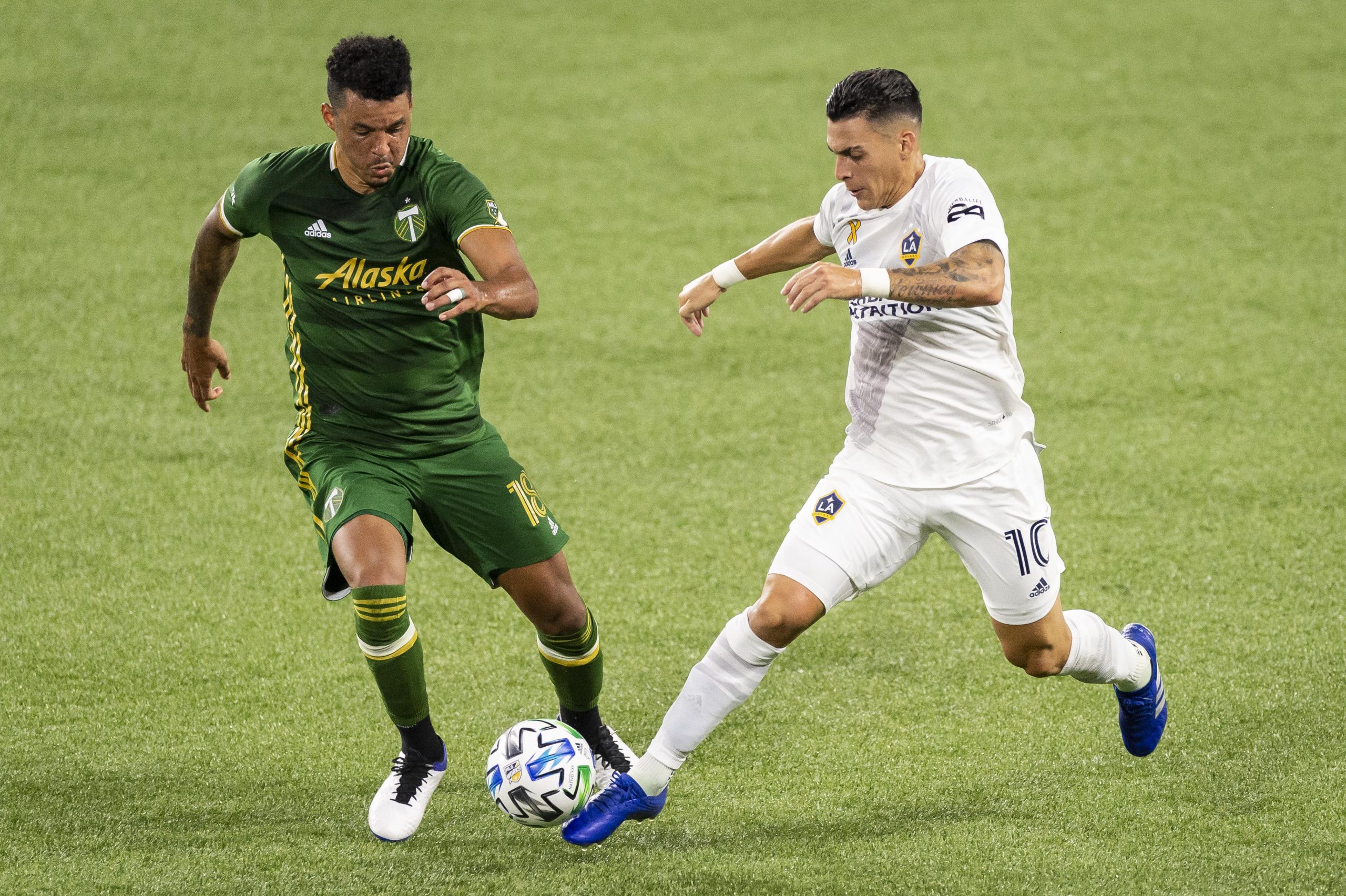 The Cristian Pavon saga continues with a Travel Ban that might not be much of one, and nine bones being removed from his ankles.

COG STUDIOS, Calif. — We’re going to call this the Pavon show. So naturally, we’re going to talk all things Cristian Pavon! Because one, it was a slow news week, and two, there is a ton of information on the Argentine.

Hosts Josh Guesman and Eric Vieira are going to talk about Pavon’s surgery, his legal troubles, and why his dad just declared war on Boca Juniors.

And while our opinions on Cristian Pavon haven’t changed much since the sexual assault allegations surfaced, we’re not here to tell you what we think on the subject. All we can do is describe what the Galaxy are thinking and why it seems like only a “matter of time” until he’s permanently a Galaxy player.

Gamechangers are far from plentiful on this Galaxy roster, but faith in Greg Vanney’s ability to put together a competitive squad seems to be unwavering at the moment.

But after Walter Pavon – Cristian’s dad – spilled the beans on his son’s wishes, do the Galaxy have enough leverage to wait for Boca Juniors to cave? Could the Galaxy approach this deal in nine months from a much stronger position and for no money?

But before we even touch on Pavon’s lawyers, the prosecutor’s office, or whether or not he can travel outside the country, we’re going to talk about the now-famous Tech Green Throwback kit. We’ve got our first look at the authentic kit and debate what color shorts the club will wear with possibly the best two kits in MLS. It’s undoubtedly not a bare white kit!

We’ve got a packed show for you today, and we’re so excited to discuss all the minute details of the Pavon saga. We’re glad you decided to join us! Cheers!