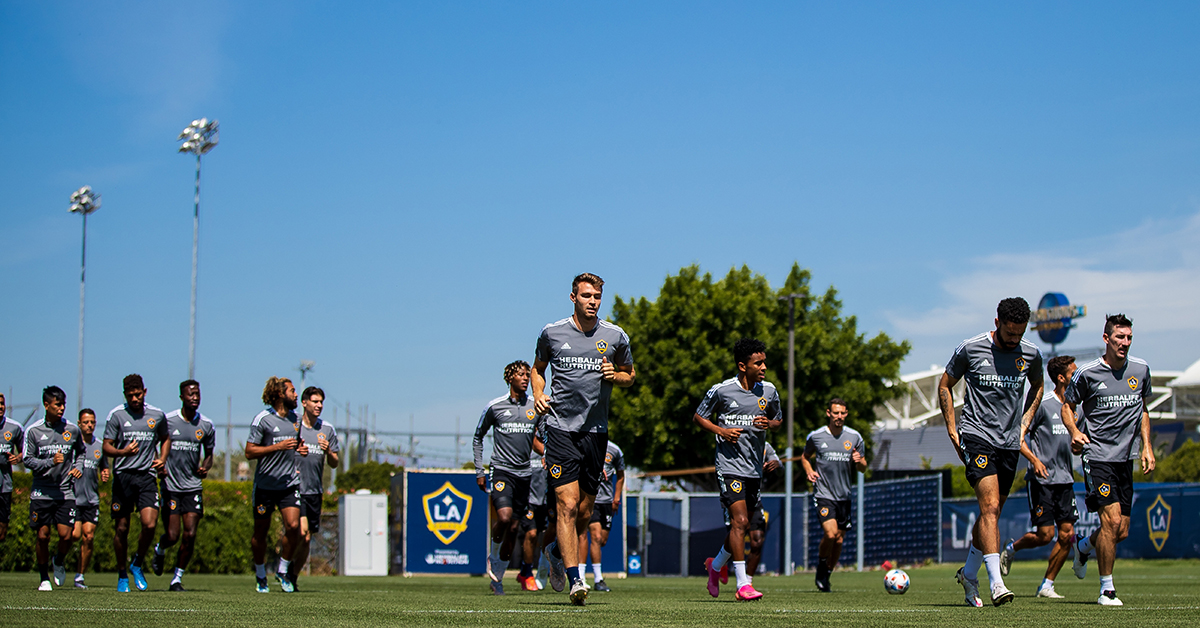 PODCAST: A Call with te Kloese, Death Threats to Williams, and a Galaxy clash with San Jose

COG STUDIOS, Calif. — The LA Galaxy are getting healthy, and that’s a good thing. It is excellent news ahead of a shorthanded rivalry match that will see them host the San Jose Earthquakes on Saturday afternoon.

On today’s show, LA Galaxy General Manager Dennis te Kloese joins the show to talk about the Galaxy’s steps moving forward, whether they are done building the roster and why the club has been so focused on mining the French second division.

Plus, if you want to read between the lines, there finally seems to be an answer for the Mauricio Cuevas saga taking place down at LA Galaxy II. Why haven’t we seen Cuevas since the preseason?

Hosts Josh Guesman and Eric Vieira will talk about a David Beckham stat that you thought would be better, and they’ll dive back into the injury to Andy Polo and a better explanation of what happened to Derrick Williams on that tackle.

But they’re also going to address the racial slurs and the death threats Williams has been getting on his social media. Do those with more significant platforms shoulder some responsibility for the fall-out and mob mentality?

Josh and Eric will also get you ready for what should be a very interesting game against the San Jose Earthquakes. And when should fans be expecting Sega Coulibaly and Rayan Raveloson to show up? We’ve got an update!

We’ve got a packed show with you before the Galaxy, and Josh, take off for a little International Break. And we’re glad we could share this 20-minute interview with Dennis te Kloese.

As always, we appreciate your support! Have a safe holiday weekend and enjoy the ‘Quakes game on Saturday!