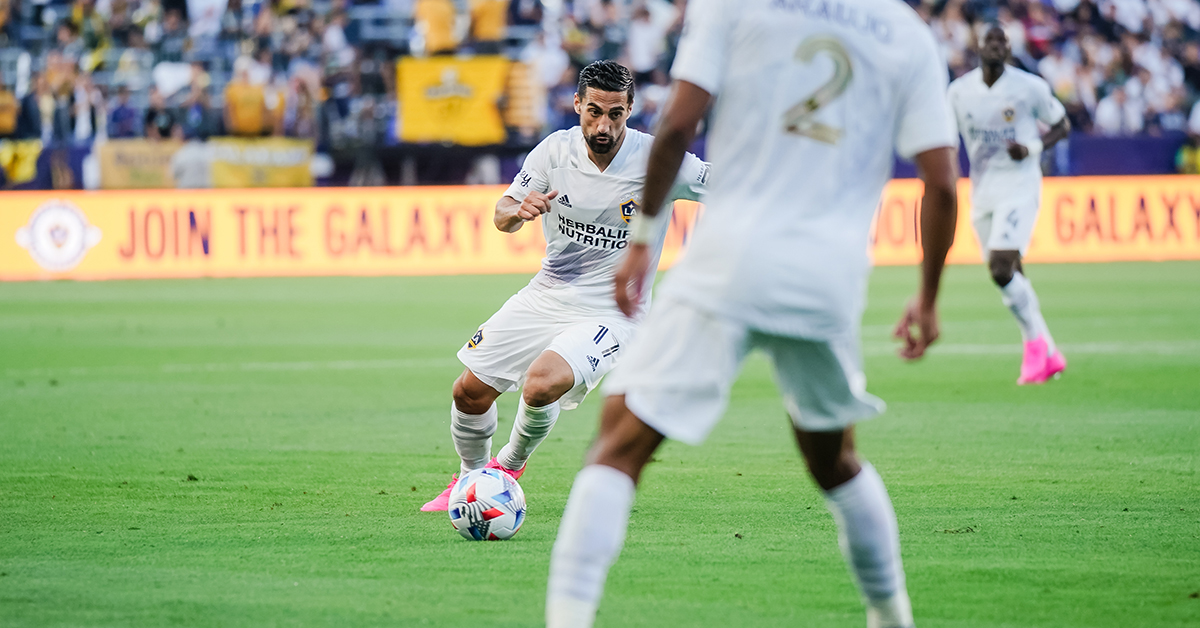 Podcast: A Confident loss? Can the Galaxy get back on track against vancouver?

The LA Galaxy shouldn’t feel horrible about the loss to Seattle. But they need to understand they let points slip away. And that can’t happen!

COG STUDIOS, Calif. — The LA Galaxy are going to have to move on from a tough loss, and they’re going to have to do it quickly! With midweek and weekend games coming fast and furious, rebounding could be the key to getting off on the right foot for a brutal stretch of games that won’t stop coming!

On today’s show, hosts Josh Guesman and Kevin Baxter want to take you through the busy road ahead for the Galaxy and talk about why the team should be frustrated after a loss to the Seattle Sounders on Saturday night!

Corner Of The Galaxy · A Confident Loss? Can the Galaxy get back on track against Vancouver?

Josh and Kevin will start by recounting their experience at the stadium and why nothing beats having fans in the stands and getting to say hi to so many people.

But then it’s on to evaluating how the Galaxy played against Seattle. There’s detailed talk about the formation Vanney was playing and why things didn’t quite work out the way the club wanted. But there are some positives as well. And if you lump everything together, what are you left with?

The guys will give you updates on Raveloson and Jonathan dos Santos and talk about the injury to Dan Steres and why it comes at a crucial time.

Plus, if the Galaxy wanted to see Kevin Cabral take a step forward, Saturday night wasn’t that night.

But along the way, the guys will update you on standings, talk about Sebastian Lletget, Jonathan Bond, Julian Araujo, and the upcoming Gold Cup, and how many players the team things will be leaving them.

Josh and Kevin will also get you ready for the game against the Vancouver Whitecaps and why it’s the most winnable game of the next two, but certainly not a lock. Would a draw be good enough?

It’s a packed show full of Galaxy talk and opinion! And we’re glad you chose us to get you through a bunch of rapid-fire games!