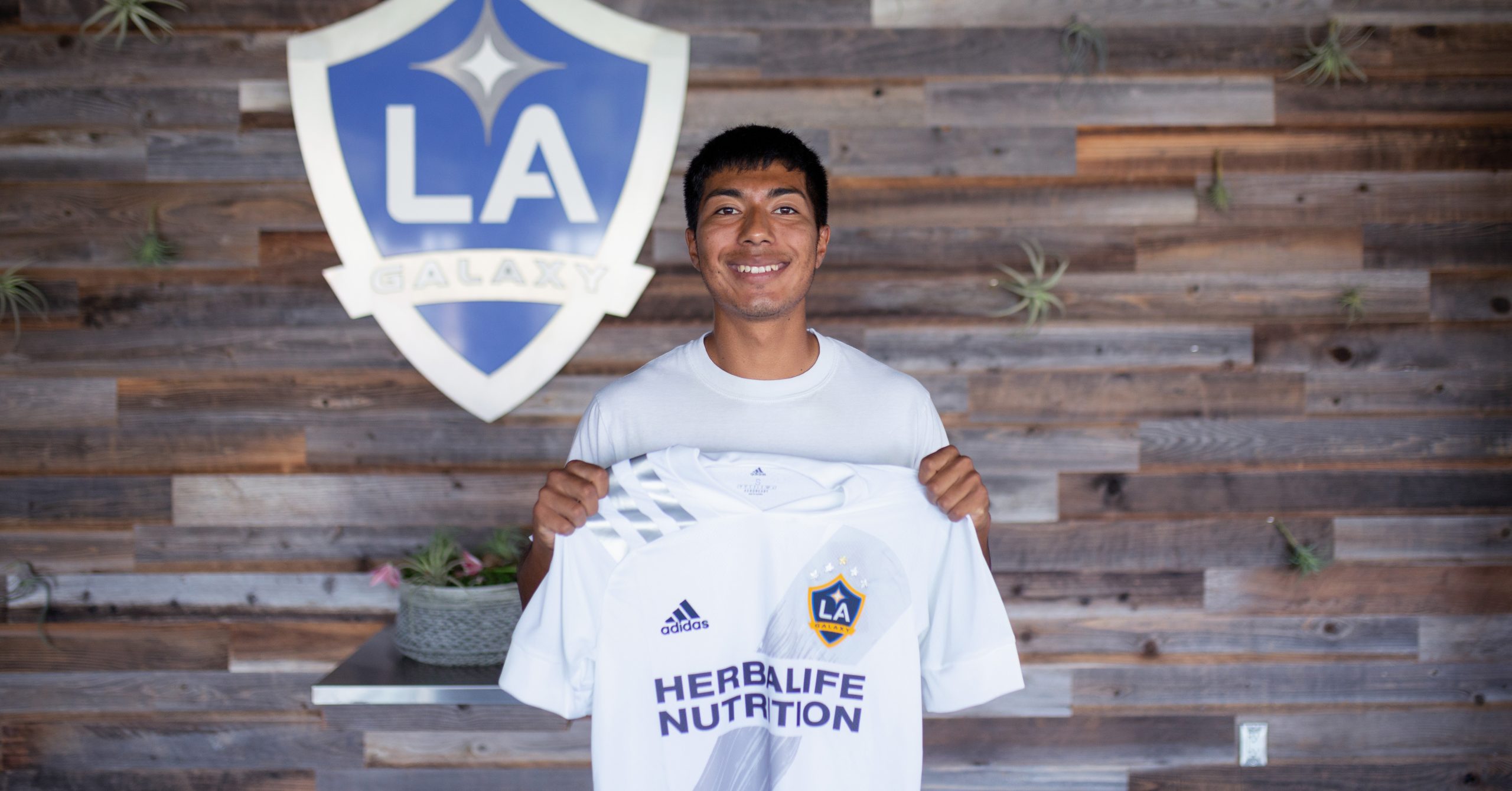 The LA Galaxy made two announced signings on Wednesday afternoon, just hours before they were to take on FC Dallas. The Galaxy added midfielder Danielle Aguirre and defender Josh Drack to the roster while they attempt to weather a rash of injuries and international absences that have hit the club.

“Daniel is a talented midfielder who has made a positive impact during his time with LA Galaxy II and he has been rewarded with a first-team contract,” said Galaxy General Manager Dennis te Kloese. “He made a good impression in preseason and is a player that can play in multiple positions. We are excited to see him contribute with the Galaxy and to continue his personal and professional growth within our organization.”

Aguirre had a standout preseason with the Galaxy as a trailist. And for a player without a team, he was one of the better players on the field. He’s continued that trend with Galaxy II and has, so far, not looked out of place on any Galaxy side he’s started for.

His full first-team signing is significant as well. While he can most certainly be loaned back down to Galaxy II after his appearance this week, he’s on an MLS contract. The Galaxy are betting he’ll only get better, and that he’ll be vital for the club down the road. The contract also leaves a ton of flexibility for the Galaxy who have the ability to walk away after every year of the contract should things not pan out the way they wanted.

Josh Drack is the opposite case. The Galaxy signed the 21-year-old defender under the “Extreme Hardship” rule on a short-term loan. Drack is a converted striker who has now be turned into a defender.

“Josh is a talented player who has performed well for Galaxy II this season and will provide cover in defense,” said Te Kloese.

Drack was originally selected by the Galaxy with the 16th overall pick in the first round of the 2021 MLS SuperDraft. He’s tallied one goal and a team-high three assists with LA Galaxy II in the 2021 season.

The Galaxy have multiple injuries and absences to the team right now. And these signings are a good way to fill the voids left by international absences and hopefully keep pace with the rest of the league while the injured recover.

The Galaxy will host Dallas and then get ten days off before they have to face the Vancouver Whitecaps in Utah.