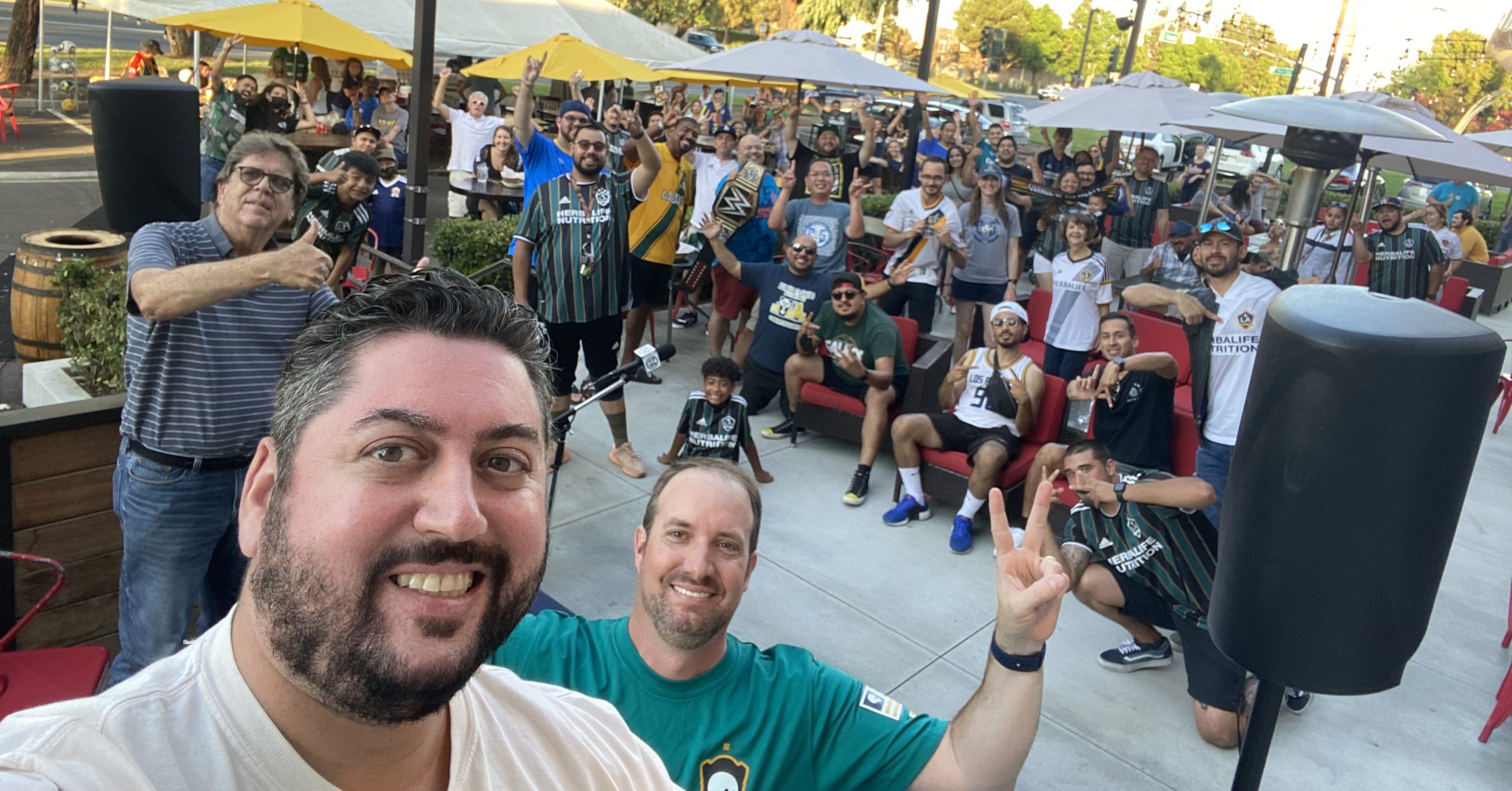 COG STUDIOS, Calif. — Hosts Josh Guesman, Eric Vieira, and Larry Morgan take their show on the road! On July 31st, Corner of the Galaxy recorded a show in front of a live audience at Taps Brewery in Tustin, CA.

The guys get to talk about the Galaxy’s win over the Portland Timbers on Friday night and about the roster on the field for that game.

But they don’t do it alone! Joining Josh, Eric, and Larry, and in front of our outdoor audience are LA Galaxy General Manager Dennis te Kloese and Galaxy Goalkeeping Coach/Legend Kevin Hartman.

Corner Of The Galaxy · Live From Taps Brewery, It’s Corner of the Galaxy! With Guests Dennis te Kloese and Kevin Hartman

With te Kloese, the guys discuss the roster moves made for Julian Araujo and Efrain Alvarez and how that could turn into another U-22 signing in Dejan Jovelijć. Dennis will talk about his contract year and whether he wants to stay and continue the building process, as well.

After Dennis leaves, Kevin Hartman sits down to discuss the Galaxy’s goalkeepers and what he sees as part of the coaching staff that has the current Galaxy squad believing in themselves.

Both interviews are a great way to hear from the guys who continue to shape the 2021 team.

Then Josh, Eric, and Larry close out the rest of the show with a lot of talk about the 4-1 win over the Timbers and play some fun trivia games! We give out tickets. We give out some scarves. We play “Galaxy Survivor” with the crowd.

It was a wonderful day getting to hang out with a 100 or so podcast and Galaxy fans, Cozmo, and some important people to the Galaxy.

Thanks for joining us. And if you missed it this time, make sure you catch our next LIVE EVENT!