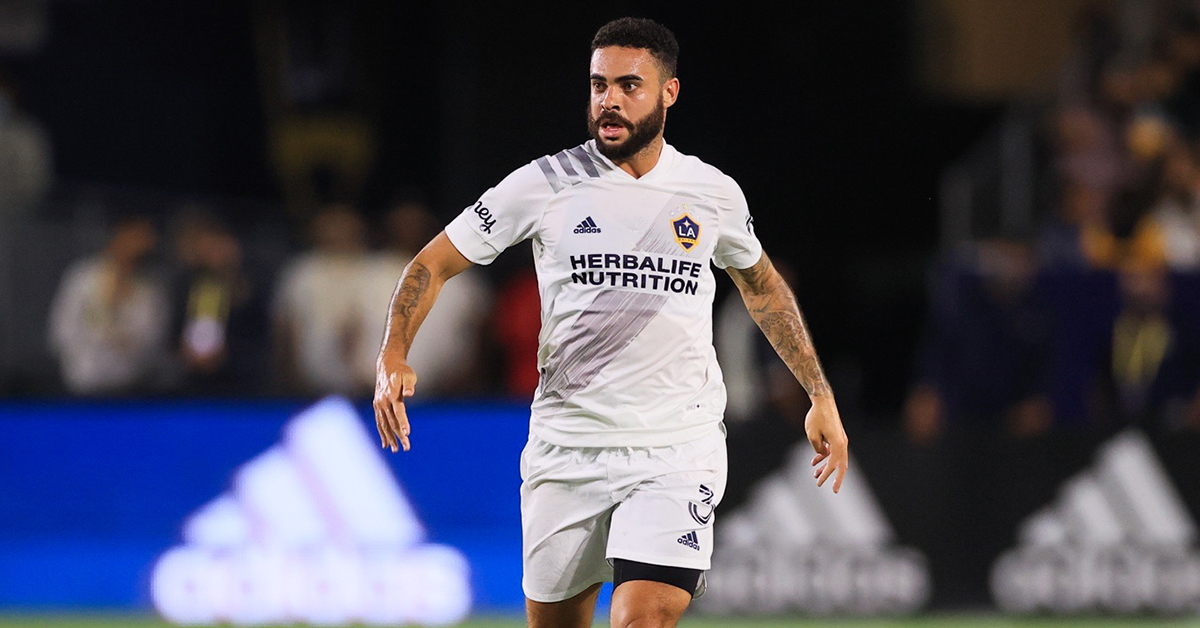 PODCAST: Is time up for dos Santos? And what are the Galaxy good at?

Jonathan dos Santos does have a bunch of time left to save his spot at the LA Galaxy. And are you ready for a ridiculous September?

COG STUDIOS, Calif. — September is upon us, and the guys are back from their self-imposed isolation (we missed a Thursday show). And the talk today is covering a lot of things we haven’t always had time for in this crazy, condensed, calamitous season.

Hosts Josh Guesman and, filling in for Kevin Baxter (who’s away covering World Cup Qualifying with the USMNT), LA Galaxy radio host Christian Miles want to get you through some injury updates, some LA Galaxy II talk, and some discussion on why some young player are fleeing to Europe!

Corner Of The Galaxy · Is time up for dos Santos? And what are the Galaxy good at?

Josh and Christian will discuss the minutes the seven Galaxy internationals are facing through the first couple of World Cup Qualifiers and international friendlies. Will the Galaxy be able to use some of the guys who have logged some considerable minutes? And will the September schedule allow the Galaxy a chance at a breather for any of these guys?

Then the show will discuss the longevity of Jonathan dos Santos and why the 31-year-old was probably speaking a lot of truth when he claimed to have been “just joking.” The guys will also talk about when the Galaxy plan on addressing this with dos Santos and what that could mean for his future.

And does the situation with JDS also mimick another in the front office where the Galaxy may be slow-playing contract talks?

Finally, Josh and Christian get into a deeper conversation that leads to talking about young players always walking a tight-rope and why it’s hard to say what the Galaxy do well.

If defense is a mentality, what does that even mean? Is defense effort-based? Is it understanding-based? And is the defense really about more than a backline that has struggled for the Galaxy for years?

We’ve got a great show that is sure to touch on a bunch of other more prominent topics. What do you think September will be like for this Galaxy team?