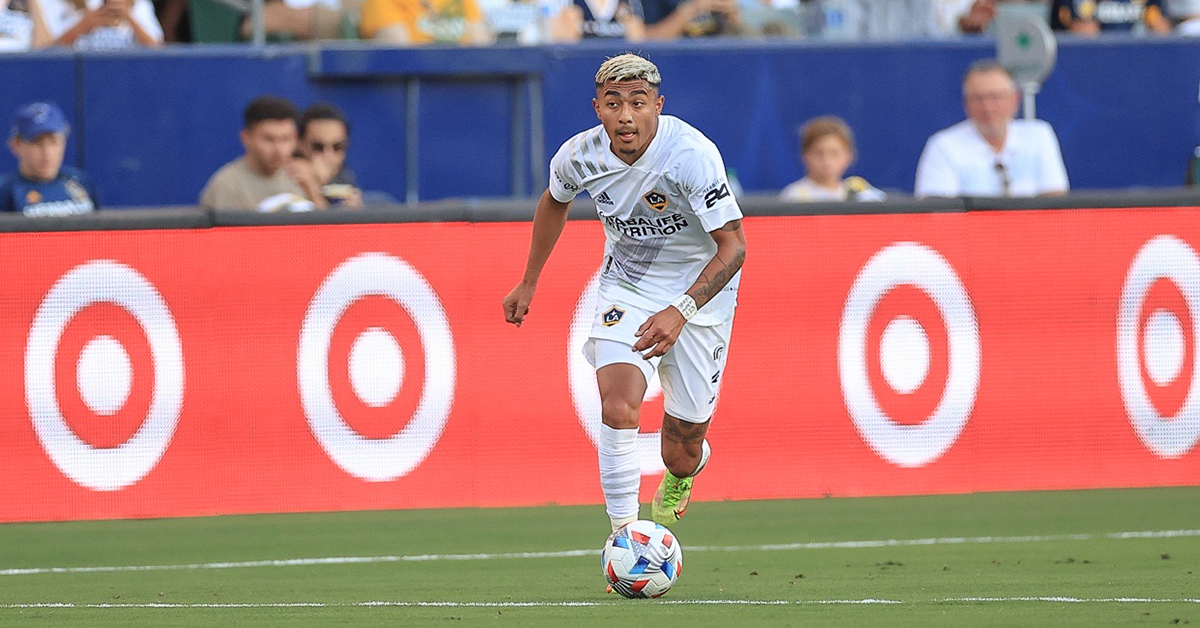 PODCAST: El Trafico goes quiet for the Galaxy and out of the playoffs before the break is over?

A second half to forget for the LA Galaxy, an El Trafico that was boring, and an international break that isn’t much of a break for MLS.

COG STUDIOS, Calif. — Did you enjoy the first half of Sunday’s game? Were you expecting more from the LA Galaxy in their 1-1 draw? Were you waiting for things to explode in the second half? And are you still waiting?

The Galaxy didn’t exactly set the world on fire in the second half of the game against LAFC on Sunday night. And despite everything to play for in the final 45 mins of the match, they came up well short of clinical and seemed to be falling apart.

Corner Of The Galaxy · El Trafico goes quiet for the Galaxy and out of the playoffs before the break is over?

On today’s show hosts, Josh Guesman and Kevin Baxter discuss the Galaxy’s lack of a killer instinct and why the 4-4-2 with Dejan Joveljić and Javier “Chicharito” Hernandez might not be the answer everyone was hoping it would be.

Josh and Kevin start the show by discussing the overly long Landon Donovan statue unveiling, and then Josh will tell you what he thinks of the statue itself. Are you satisfied these statues are capturing the likeness of the Galaxy legends? Is it subjective?

While discussing the draw itself, the guys will also dive into some fan behavior issues and why we’re quickly falling down a rabbit hole of no visiting fans at these rivalry games. Is there a solution for the fighting, the damage to stadiums, and the pyrotechnics?

Finally, Josh and Kevin will tell you why the Galaxy may be below the playoff line before they return from a 14-day international break and why you’ll still have some MLS to watch over the weekend!

We’ve got a great show that will help you bridge the gap in games that are rapidly approaching. Which Galaxy players will you watch on the international break? And where is Julian Araujo going to land?