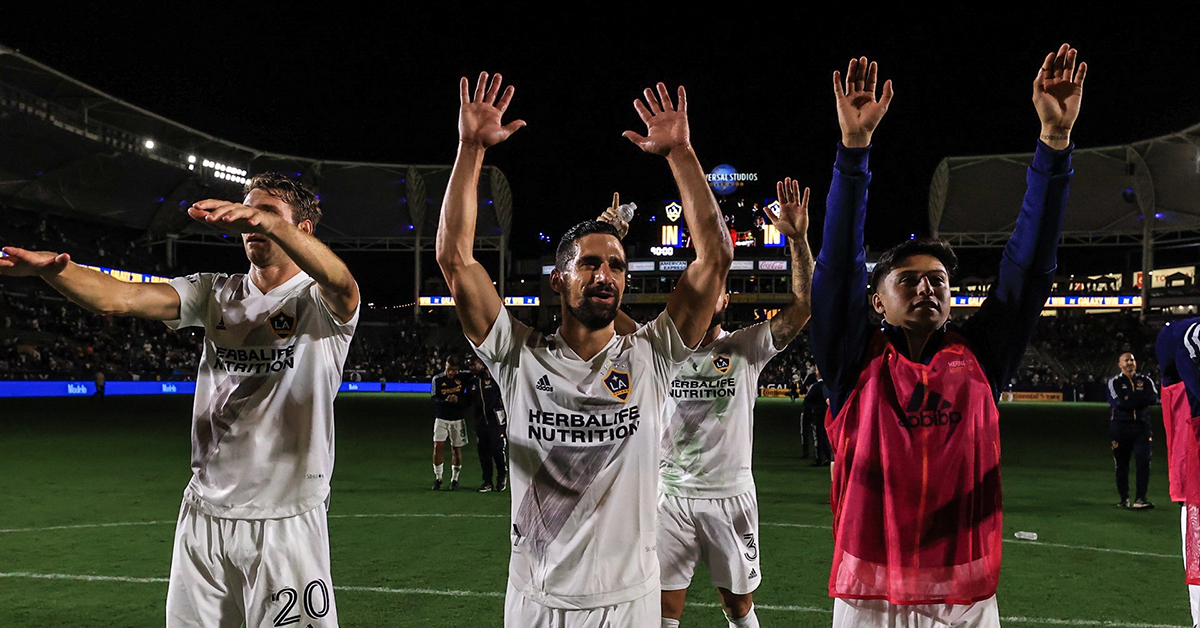 CARSON, Calif. — The LA Galaxy formally announced the trade of Sebastian Lletget to the New England Revolution. The Galaxy will get $300,000 in 2022 General Allocation Money (GAM), and $200,000 in 2023 GAM. But that’s the only guaranteed amount of money headed the Galaxy’s way.

Included in the deal are incentive-based payments that could top another $800,000 making the deal worth a total of $1.3-million. Those incentives will be spaced out over the next two seasons, as well.

“Sebastian has grown as a player and an ambassador for our organization during his seven seasons with the club,” said LA Galaxy Head Coach Greg Vanney. “We’d like to thank Sebastian for everything he has given to the LA Galaxy and wish him the best in New England.”

Lletget was originally acquired by Bruce Arena, when he was head coach and general manager for the Galaxy, on May 8, 2015. That’s when he was brought over to the Galaxy after struggling to find playing time with English side West Ham United. Lletget spent seven seasons with the Galaxy scoring 30 goals, tallying 28 assists, and making 177 all-time career appearances with the club.

Lletget struggled to find a consistent place in the Galaxy lineup under Greg Vanney in 2021 and there’s reason to believe that Vanney didn’t think he’d be comfortable in his system moving forward.

According to the MLS Players Association, Lletget made $800,000 in Base Salary in 2021 and $923,750 in Guaranteed Compensation. The Galaxy will clear Lletget’s contract off the books and gain an additional $300,000 in 2022 GAM from New England. Giving them approximately $1.2-million in purchasing power to find his replacement.

Rumors for his replacement include DC United’s Paul Arriola, Tyler Boyd, and others (RUMOR TRACKER).