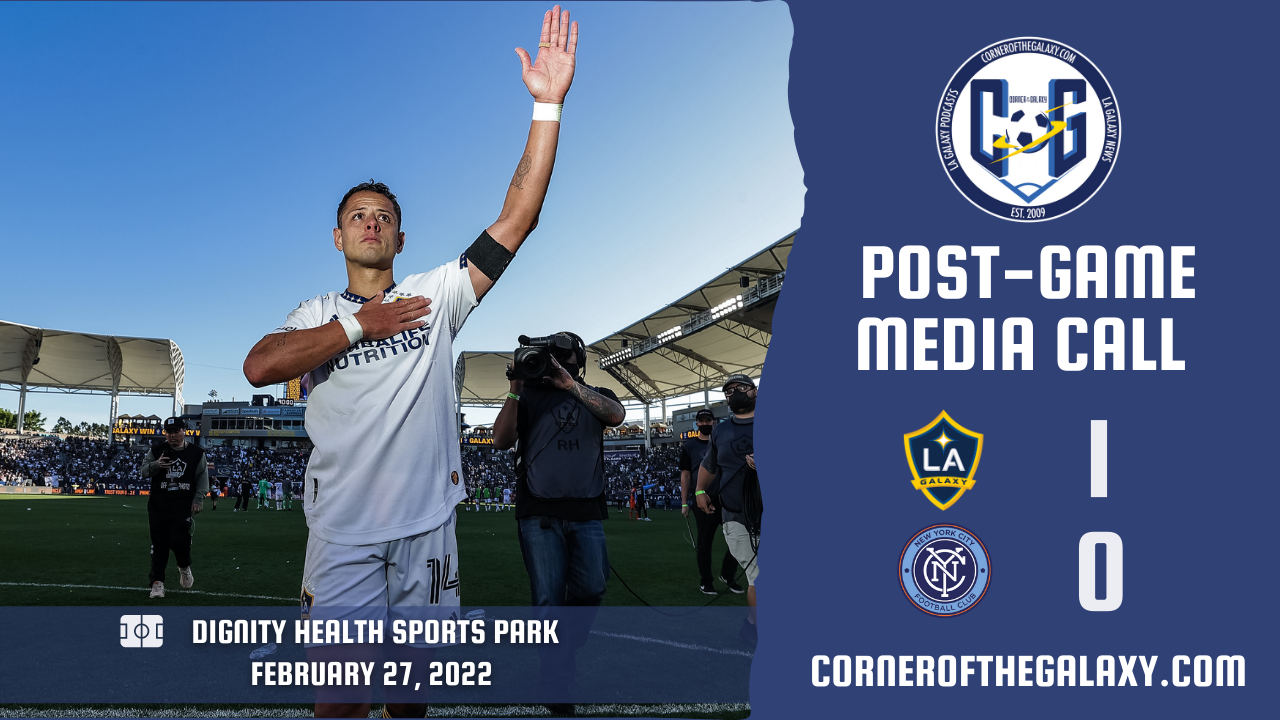 The LA Galaxy defeated the defending champions on Sunday afternoon. The 1-0 victory was capped by a 90th-minute goal from Javier “Chicharito” Hernandez.