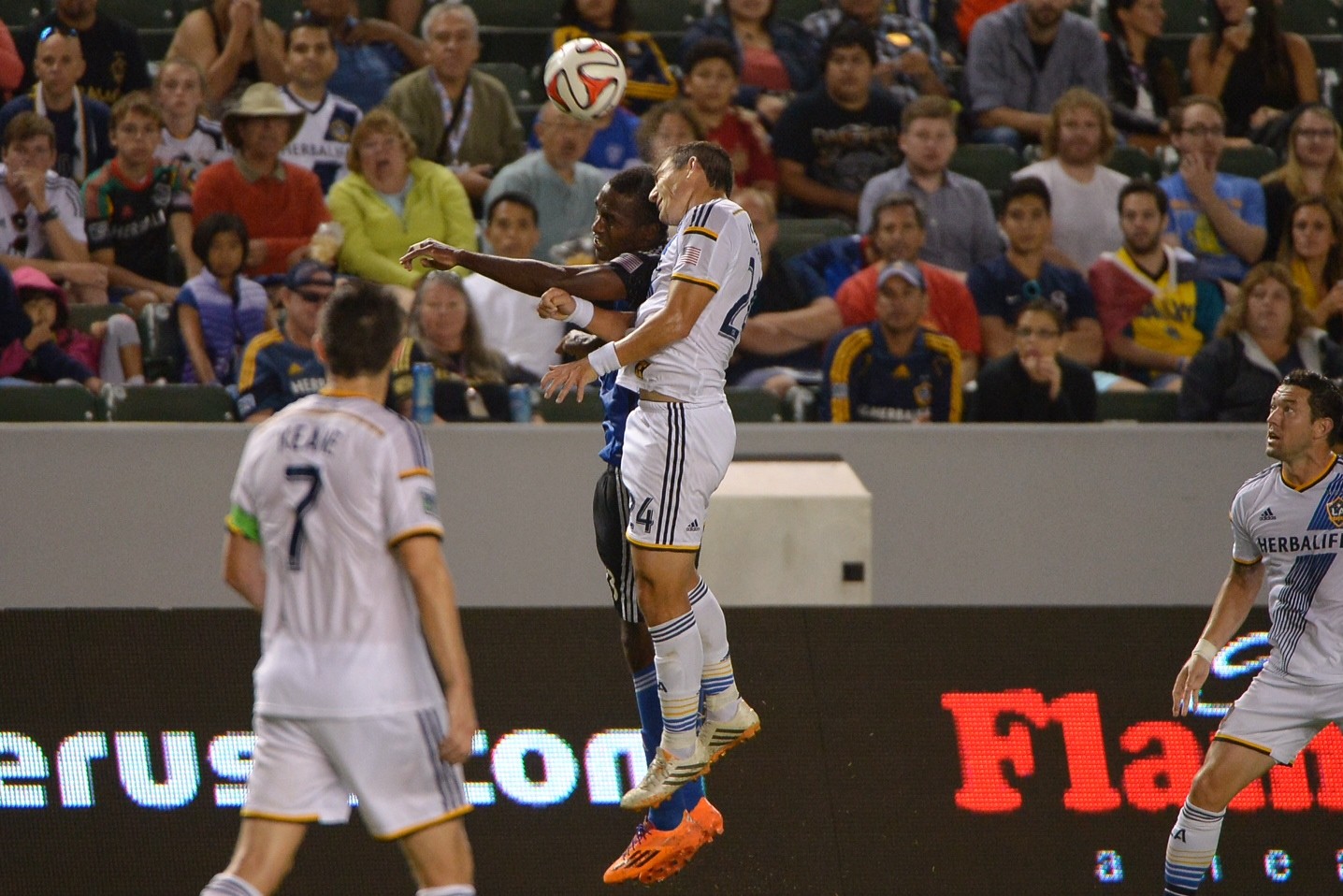 On this episode of CORNER OF THE GALAXY, your hosts Josh Guesman and Cory Ritzau, will revisit the 2-2 draw with the San Jose Earthquakes. Should you be happy with the come-from-behind nature of the game? Or did you expect the LA Galaxy to do more against a team that isn’t as talented? Do you blame the defense or do you praise the offense? And can anyone stop Gyasi Zardes from scoring? Plus Omar Gonzalez will tell you how he can score when guys aren’t holding him (POST GAME AUDIO).

Then the guys will focus your attention on MLS standings. Who’s really the best team in the league right now? Who would you NOT want to play on a neutral field?

And if you thought July was a crazy month, then the next 30 days will get your blood pumping. The LA Galaxy will play 8 games in 30 days. And that includes five away games. But the guys will tell you why you shouldn’t sweat the congested schedule.

Plus they’ll talk Landon Donovan retiring and whether they should retire his number and build him a statue – or build everyone a statue. Does Cobi Jones deserve a statue if you give one to Landon? What about other LA Galaxy stars of the past? It’s your turn to EMAIL us and tell us what you think.

And don’t forgot, “Snowshoes” is back – we mean Alan Gordon is back. What should we expect from the sometimes hated, sometimes loved Gordon?

Finally the guys will take a look at the matchup between Bruce Arena and Gregg Berhalter. It’s a Teacher vs Student game and you can bet that both coaches want to prove they’re on top of their game. Can the LA Galaxy top the Columbus Crew on the road?

It’s 60 minutes of LA Galaxy talk, and you can only find it right here. We’re the Corner of the Galaxy and we’re so glad to have you listening!