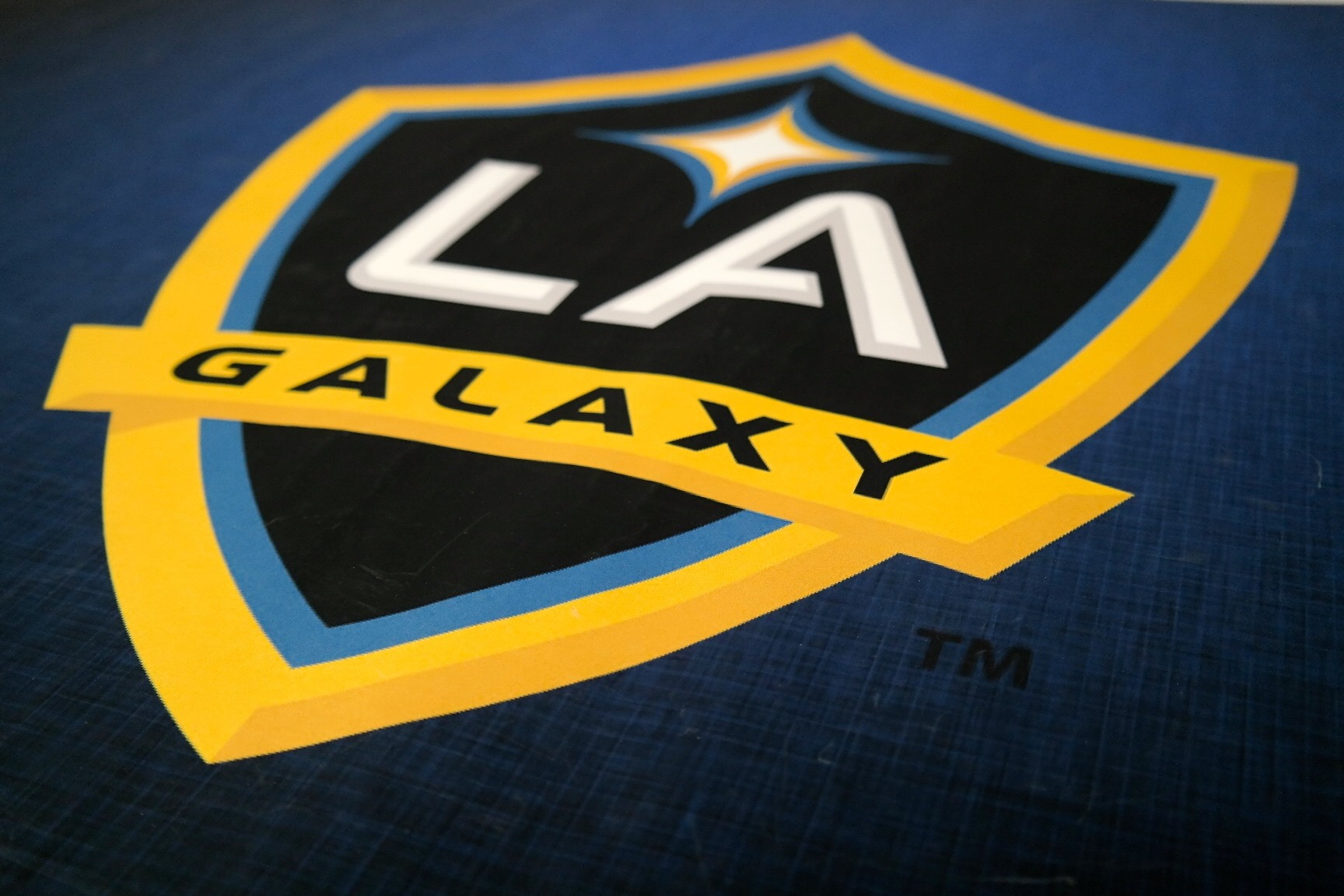 On this episode of Corner of the Galaxy: Short Corner your host Josh Guesman talks with ESPNFC.com’s Jeff Carlisle. Right on the tail of publishing his most recent MLS CBA article, Jeff gets in-depth and in-detail in an attempt to drill down to the roadblocks and pitfalls of a possible agreement.

Jeff talks about how the players may’ve backed themselves into a corner, and how dedicated the union (MLSPU) and it’s members are to make sure free agency is included in this agreement.

They’ll also talk about the public relations battle and who’s winning it. Have the owners played all their cards? Or have they quietly been talking about single entity and what free agency could do to it? What happens when there is no middle ground? Jeff and Josh discuss it all so that you can understand all the elements going into this very complicated situation.

This MLS CBA is vitally important to whether or not the league will operate in 2015. A work stoppage looks likely. But would that solves no one’s problems!

Then Josh tries his best to answer your questions.

@GalaxyPodcast likewise, can the players opt to play the season while negotiations are still going on? If they can, will they?

@GalaxyPodcast if a strike or lockout occur, will the fans blame owners or players? I know who I will blame, but thoughts on who public will

@GalaxyPodcast It's said that MLSPU have a $5.5-$6.0m 'War Chest' in case a strike happens. How long into strike before it runs out?

It’s a packed show with detailed information on the Collective Bargaining Agreement!

Everyone here at Corner of the Galaxy appreciates you tuning in on a weekly basis to talk some LA Galaxy. Make sure you go on our website and send us an email if you’ve got questions for the show. If it’s important to you, then it’s important to us.