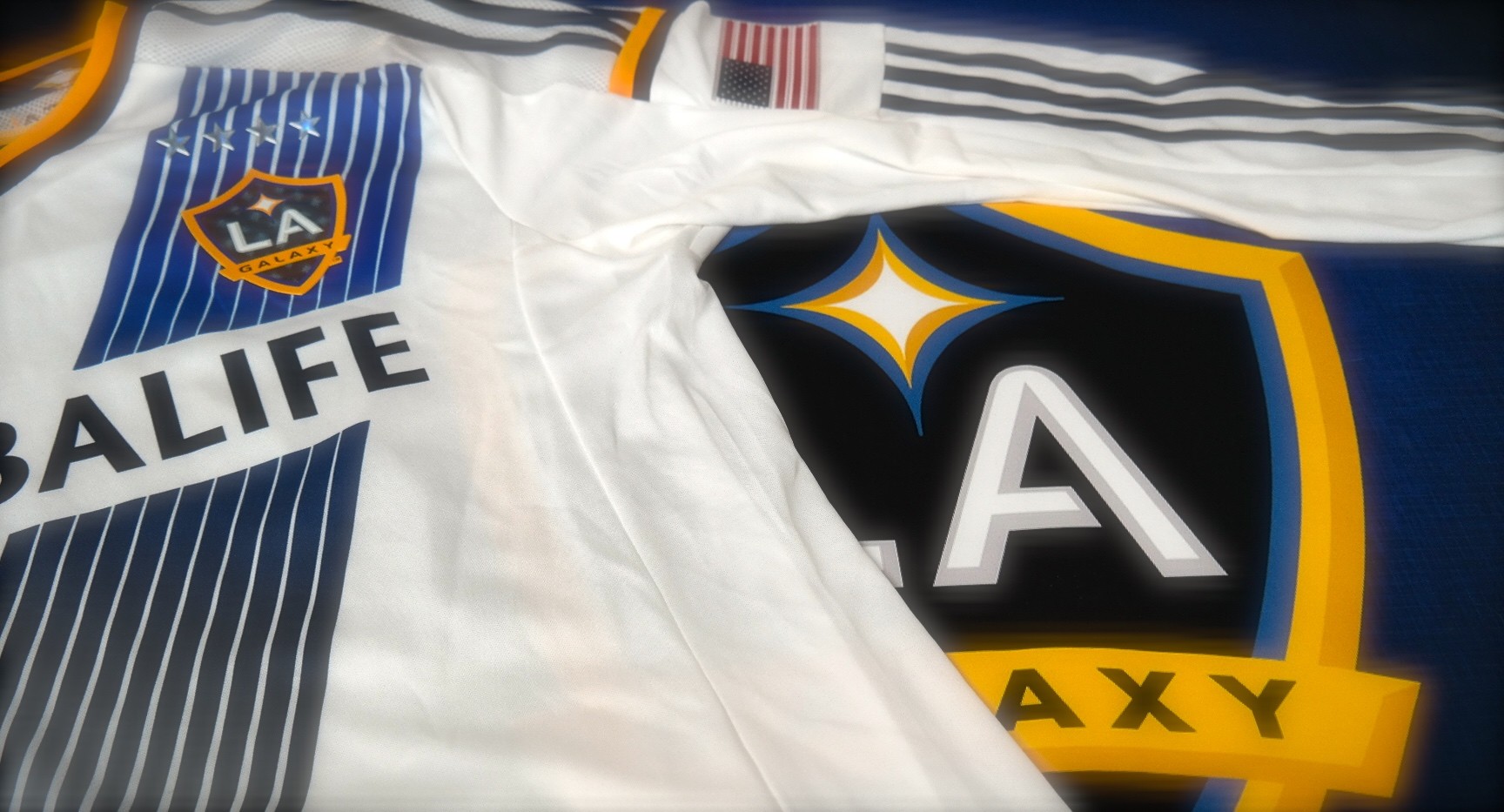 Corner of the Galaxy: Hey LA Galaxy, What Happened?!

LA Galaxy Assistant Coach Pat Noonan talks about the Galaxy’s Vancouver debacle and looks ahead to Seattle, plus listener calls and so much more.

On this episode of Corner of the Galaxy, your hosts Josh Guesman and Cory Ritzau want to get down to the bottom of the abysmal performance the MLS Cup Champions turned in against Vancouver. They’ll take your calls into the CoG hotline where the LA Galaxy‘s heart will be questioned, their fitness will be debated and the playmakers will be called out.

Then, to talk about what went down in Vancouver, LA Galaxy Assistant Coach Pat Noonan will give us his view on that game before shifting his attention toward Seattle. Is there panic in the LA Galaxy camp? Can anything good be taken from the beating in Canada?

Finally, the guys will give you the update on all the LA Galaxy news you need to hear about before getting to the gigantic matchup with Seattle. It may not be an old Rivalry, but anytime these two teams meet there is a possibility of fireworks.

It’s a great show filled with listener calls, great LA Galaxy debate and we’ll do it all while watching a baby monitor… Or something like that.